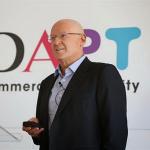 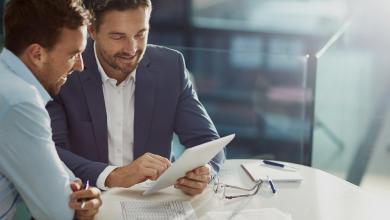 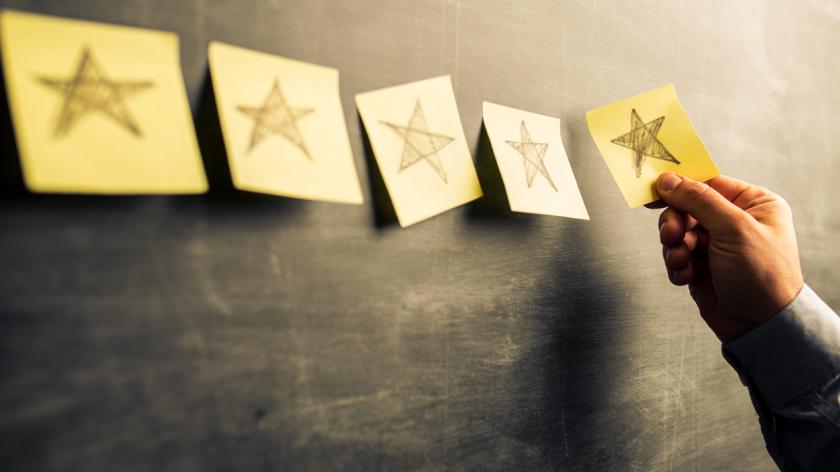 Warchi/iStock
How does SPA compare to other analytics approaches?

How does Scientific People Analytics compare with other people analytics approaches?

In the final article of this four-part series, Dr Max Blumberg compares the Scientific People Analytics (SPA) to other commonly used people analytics approaches. Which methodology will come out on top?

To briefly recap, part 1 of this series demonstrated that unlike marketing and manufacturing, people analytics has been relatively slow to adopt methodologies based on the scientific method.

Part 2 of the series introduced the concept of a Human Capital Value Profiler which:

Part 3 of the series then went on to show how to modify problematic people processes and test the impact of proposed solutions using the Scientific People Analytics (SPA) methodology, which uses:

1. Correlation to quantify the impact of people processes on business outcomes.

2. Isolation to demonstrate that these business outcomes are the result of the modified people process, rather than other possible factors (such as a change in the economy or new organisational leadership).

Scientific analytics is fairly standard in many other business functions, but is not yet widely used in people analytics.

In particular, we will focus on the ability of each methodology to deliver two key criteria for executive decision-making: correlation and isolation.

Correlation and isolation as the criteria for comparing people analytics methodologies 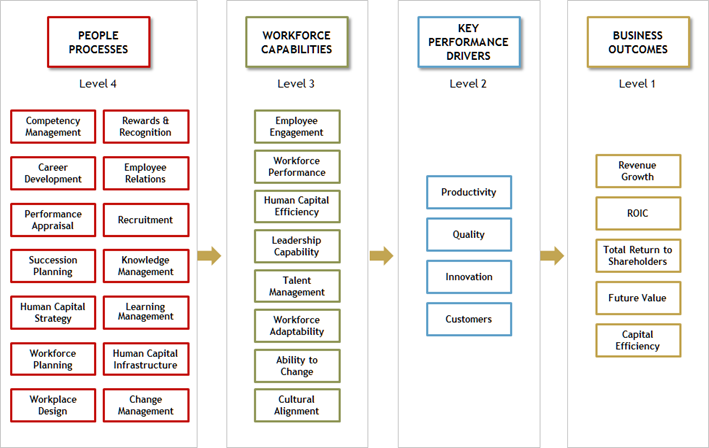 1. Correlation: measuring the strength of relationships  between metrics

Correlation measures the extent to which two metrics change together over time; it can be thought of as the strength of the relationship to metrics. In the context of people analytics as a tool for supporting management decision-making, we are particularly interested in correlations between people process, workforce capability, Key Performance Driver and business outcome metrics (see Figure 2)

In most commercial organisations, delivering adequate return on investment (ROI) to shareholders is a key business outcome metric.

If a company does not deliver adequate ROI, its shareholders usually withdraw their capital, its share price falls, and the company becomes undercapitalised resulting in either increased borrowing and debt, or layoffs and closure of facilities. In extreme cases, some companies simply collapse (as happened, for example, to Woolworths and Marconi).

Therefore, before investing in resources like technology, financial assets or human capital, executives usually ask their financial teams whether the investment is likely to yield sufficient ROI to meet shareholder expectations. In effect, they are asking about the size of the correlation between the proposed investment and the likely business outcome.

Hence rather than making investments with uncertain outcomes in cashiers, factory workers, and call centre representatives, for example, executives prefer to invest in automated supermarket checkouts, robotics and chatbots.

What about correlations with other business outcomes?

Of course, ROI is not the only business outcome of interest to executives. Non-commercial organisations, for example, may also be interested in the impact of human capital investments on outcomes like patient care or public sector improvements.

Even in these non-commercial cases, the same principle applies: from an executive perspective, if their teams can’t correlate investments in an asset with the desired outcome, executives will tend to avoid investment in that asset wherever possible.

2. Isolation: proving the impact of people processes on business outcomes

Isolation, as discussed in part 3 of this series, is another useful criterion for assessing the effectiveness of people analytics techniques and interventions.

As a reminder, isolation is used to show that improvements in business metrics are the result of a specific people process, rather than other coincidental factors such as economic change or a new product introduction. It is typically implemented using control groups and other research designs.

So we’ve shown correlation and isolation to be proficient criteria for examining whether a particular people analytics approach is beneficial. But how do different methodologies compare? Below we compare the extent to which three key people analytics methodologies are useful for supporting human capital investment decisions based on their ability to deliver correlation and isolation (summarised in Table 1)

How do reporting/visualisation (Figure 3) meet the criteria of correlation and isolation? 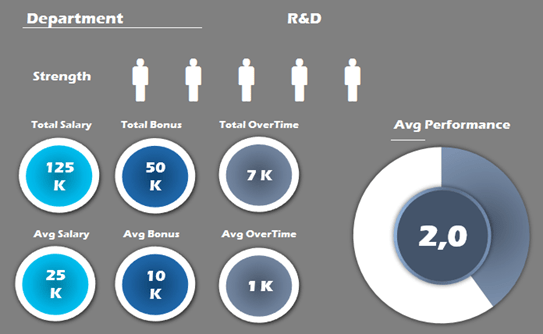 Reporting/visualisation present people data via tables, graphics and dashboards. They do not, however, calculate correlations between metrics.

The reporting/visualisation methodology makes no attempt to demonstrate that an outcome metric has increased because of changes to a people process as opposed to changes in some other causal factor. In other words, there is no concept of isolation in this approach.

Reporting/visualisation are therefore limited in their ability to support executive decisions. But that does not mean they have no use. They are indeed helpful tools for supporting middle management with monitoring operational factors such as salary, performance and attrition. 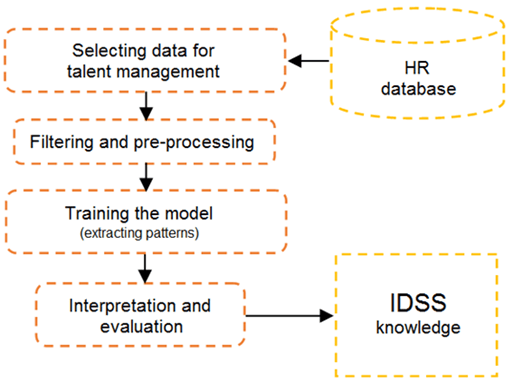 The usefulness of such correlations for supporting executive decisions is, however, questionable.

Another drawback of data mining is that it does not attempt to isolate the impact of one metric on another; in other words, data mining does not consider isolation.

Therefore while its use of correlations makes data mining more advantageous than reporting/ visualisation, its lack of ability to isolate limits its usefulness as an executive decision-support methodology.

Scientific People Analytics is based on the scientific method from which the concepts of correlation and isolation have emerged.

Specifically, SPA uses a variety of techniques to examine correlations between metrics such as the Value Profiler described in Part 2. In addition, SPA uses isolation to ensure that any changes in business outcomes were indeed the result of people process modifications rather than external factors.

This means that SPA is an ideal methodology for supporting executive human capital decisions. Despite this, however, it is used by only a small number of organisations.

There could be many reasons for this. For example, Professor Andy Charlwood of Leeds University Business School argues that most companies focus on cost-based strategies which means “improving the efficiency of HR operations through the adoption of new HR information systems (HRIS).

These HRIS may have some analytics capabilities, but analytics is not the key reason for their adoption”. Thus they are limited – at best – to reporting/visualisation and data mining.

Another possible reason for the low level of SPA adoption is that it requires a greater investment in analytical skills and competencies than simpler approaches. The return on this investment, however, is likely to be substantially greater than the equivalent returns on investments in reporting/visualisation and data mining skills.

This series has focused on people analytics as a tool for supporting management decision-making and, in particular, the role of Scientific People Analytics.

It was noted that while SPA is employed by business functions such as marketing, logistics and R&D, HR has been slow to embrace it and preferred to remain with the more basic methodologies of reporting/visualisation and data mining.

While reporting/visualisation are useful for supporting middle management operational decisions, they lack the power of SPA to support senior management human capital decision-making.

The following steps may be useful for companies considering taking the SPA route: