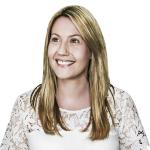 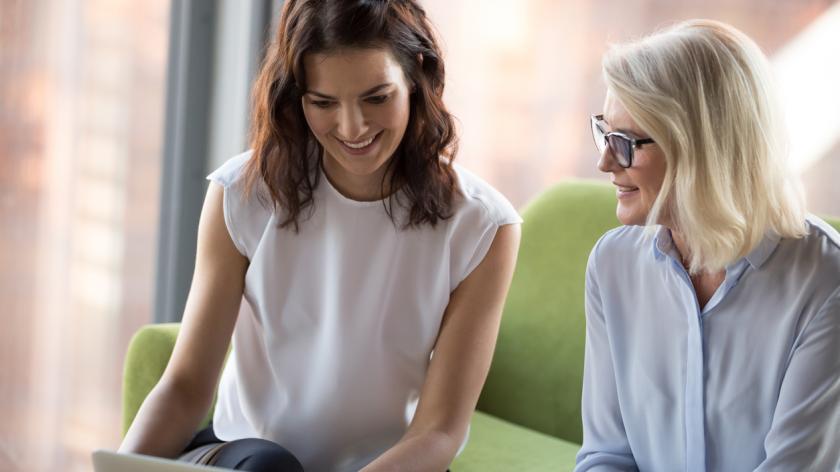 There’s a dearth of women in leadership positions generally, but the finance sector is among the worst for this. How, then, can HR teams combat this and attract the next generation of female leaders?

Women account for fewer than 2% of financial institutions’ chief executives worldwide, constitute only 14% of executive committee members and make up fewer than one in seven of all hedge-fund and equity firm partners.

Inequality in the sector is reinforced by company cultures that repel women – for example, environments that are dominated by ‘alpha males’, presenteeism and an ignorance about maternity leave.

A report on women in finance ordered by the House of Commons in 2018 acknowledged that there was “clearly an underrepresentation of women in senior positions in the financial services sector”, but why is that the case and what can be done about it?

Getting to the bottom of the issue of women’s marginalisation at senior levels in finance requires a deeper understanding of its root causes. Once you have that, building a road map to fuel female empowerment in the workplace through a programme or culture of mentorship is much easier to achieve.

The lack of equal opportunity for women is an issue that affects more industries than just finance, with the pay gap between all full-time male and female employees standing at around 8.9% in the UK. This sector seems to have a particular problem, however, with a pay gap of 22%. Experts and industry specialists have a number of theories, which boil down to three main concerns.

History is likely to play a part in men’s enduring dominance of the finance sector, which has traditionally been overwhelmingly male. Speaking to Forbes magazine, Francesca Federico, co-founder and principal of Twelve Points Wealth Management, said: “It’s pretty much an ‘old boys club’… I think women have a hard time breaking in because there have never been that many to begin with”.

In the Commons report, Jayne-Anne Gadhia, formerly chief executive of Virgin Money and now the boss of Salesforce UK and Ireland, says that inequality in the sector is reinforced by company cultures that repel women – for example, environments that are dominated by ‘alpha males’, presenteeism and an ignorance about maternity leave. She also posits that the culture of bonuses that is so prevalent in finance seems to reward typically masculine traits, with argumentation seemingly more important than objectively assessed performance in securing a bonus.

A report entitled Women in Financial Services, commissioned by the management consulting firm Oliver Wyman, argues that there is a more general unconscious bias towards traits that are seen as typically male, such as strong leadership, in the finance sector. He believes that this bias perpetuates itself because it is founded on “what people define as talent and capability” coming from a restricted, male-dominated viewpoint.

Benefits of diversity and female empowerment

Despite the depth and breadth of the challenges that remain to be overcome, studies seem to suggest a positive correlation between gender diversity and improved company performance. In a study by McKinsey evaluating the relationship between profitability and gender diversity, it was found that companies in the top quartile for gender diversity in their executive teams were 21% more likely to have above-average profitability.

The first step to building a more female-friendly environment, where the powers of mentoring can be unlocked, is simply to hire more women.

Beyond the quantifiable boost to profitability, it is likely that more diverse teams enjoy other, less tangible, benefits, too. Heather Bingham, organisational psychologist at the independent asset manager BOOST&Co, says: “If you increase diversity, you instantly get different perspectives… there tends to be more discussion and exploration when there are more women in a team”.

How to harness the power of female mentorship

One way of making positive gender diversity changes in workplaces is to build a culture that prioritises female mentors. In a historically male-dominated industry, the presence of women in senior positions is essential to championing female success from the grassroots up, and inspiring more fundamental change.

BOOST&Co is unusual in the finance industry as the company is led by one male and one female partner, with women making up two-thirds of its principals. Having Sonia Powar, a female partner, to look up to is extremely valuable: she leads by example, which gives confidence to the women around her.

How did we achieve this level of female representation? Embedding the drive for diversity in all of our business processes, from our approach to recruitment to our clearly defined organisational culture, has been a key part of the company’s success.

The first step to building a more female-friendly environment, where the powers of mentoring can be unlocked, is simply to hire more women. This can be achieved, even in male-dominated companies, by adopting some simple policies. For example, Heather Bingham suggests asking recruiters to omit candidates’ name, age, sex and address from applications.

When interviewing, it is important to include at least one woman on the panel and to ask detailed questions that prompt female candidates to describe their achievements without feeling that they are boasting – a situation that women often try to avoid.

Having more women in the workplace, especially in senior positions, is a good start, but ensuring that all employees have equal access to experience and opportunities involves ongoing work. If your business has a gender pay gap, tackling it could be the most important way to create a level playing field for men and women.

It is also advisable to create policies that are not just female-friendly but family-friendly. Flexible working and parental leave can be the cornerstones of a more progressive approach, whereby the responsibility for child raising is not implicitly assigned to women.

When recruitment, pay and operational policies have been assessed and addressed, mentoring can be built into the fabric of your company. Whether this is a formal system that matches mentors with mentees or a more informal culture of sharing advice, it is essential to build lines of communication between women at all levels of seniority.

These relationships can be extremely valuable to women in junior roles, potentially putting them on a better footing to climb the ranks, negotiate pay rises and navigate the challenges of an industry that remains male-dominated… for now.

Interested in this topic? Read Supporting women past impostor syndrome and into leadership.

Kim Martin is a principal in the London office of the independent asset manager BOOST&Co, which provides growth capital and working capital to fast-growing, innovative UK SMEs