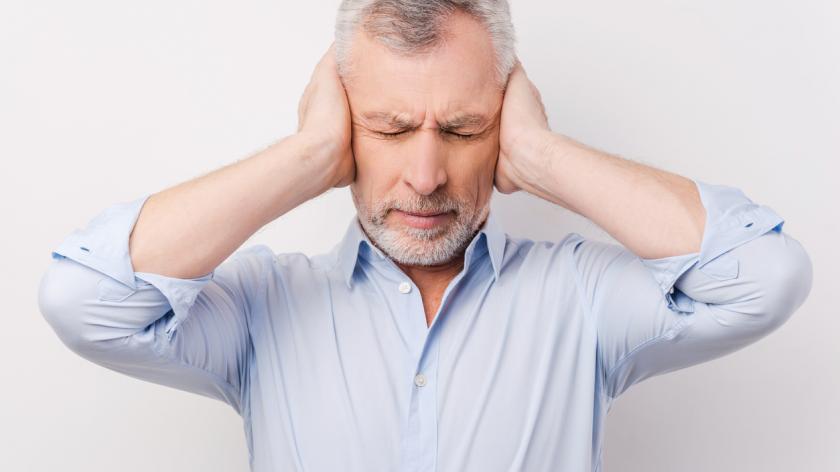 Recent protests and political upheaval have highlighted the gulf between the attitudes of senior leaders and their younger employees. We need to find a consensus to create a sustainable workplace argues Megan Reitz from Ashridge Executive Education, Hult International Business School, and John Higgins from The Right Conversation.

Over the lifetime of most current senior leaders of big organisations, a series of assumptions will have taken root about how the world works, assumptions that will have been reinforced by years of experience and will have turned into a well tried and tested worldview.

When faced with a new generation of employees, who see the world differently, the temptation is to dismiss their perspective as something they’ll grow out of.

One example is a partner of a professional services firm who, when his firm was getting very exercised about gender equality at more senior levels, observed: “Just wait for the next recession. Then people will worry about what really matters - i.e. having a job, any job”.

Some of these hard-won assumptions that shape how the current generation of leaders sees the world of work and the relationship between work, life and everything else include:

Anything that can be seen as being part of a ‘big P’ (political agenda), including groups such as Occupy or Extinction Rebellion, have traditionally been seen as of no concern to senior leaders.

Their attitude towards this is that what people get up to at the weekend is nobody’s business except the individual in question, as long as they turn up on Monday morning able to get on with their job.

How did we get here?

These assumptions by senior leaders and the older generation about the clear divide between the rights of people as employees and their rights as citizens have remained unchallenged for a number of reasons, which our recent research highlights:

Historically the role of HR has been to work to sustain the standalone culture of the organisation, as mandated by its owners and senior executives.

Dialogue across the hierarchy and generations has not existed in any meaningful form.

We are in imminent peril and younger people are more invested in having a sustainable future, and less interested in the benefits of the status quo and its executive perks.

Indeed, it’s often reduced to no more than the annual employee survey, where the focus and priorities follow the organisation-specific agenda of the senior management, and town hall meetings that are usually a masterclass in how to create a context for silencing dissenting voices.

The need to challenge this impoverished form of dialogue is now a matter of organisational urgency.

Younger employees, especially those full of energy and ambition, are becoming familiar with forms of direct action alien to their older employers – and they’re voting with their feet, going to organisations that are willing to embrace the hurly-burly of a politically engaged workplace.

What can be done?

There are three areas of action senior leaders can engage with, which will be challenging for them.

As a senior leader you will know when you are really hearing news of difference when it gets under your skin, when it gets an emotional reaction from you and gets your defensive reactions flying.

If these (mostly) young activist employees are not unsettling you, then you’re not listening.

Your job is to pause and respond with thoughtfulness to what they are saying - not to react with a kneejerk response that comes from your spontaneous habits of mind.

Your job is to hear more and then work together to explore what can be done to address a situation our organisational practice has never faced before – creating sustainable workplaces in a world of profound existential threat.

Interested in this topic? Read HR in a heatwave: what role do we play in climate change?

This article is co-authored by Megan Reitz and John Higgins.

This is such an important topic as intersecting happens externally to corporations (stakeholders, activists - environmental, social, economic, governments, suppliers, customers, citizens, investors) and internally (Boards, leaders, employees, social responsibility initiatives - all with their own viewpoints, agendas in a world that continues to be potentially divisive and polarised, and where the dangers of psychologically unsafe work spaces are becoming more apparent ... Well done for highlighting the challenge, and encouraging healthy debate.

Interesting read Megan and John. HR professionals need to keep in mind that a multi-generational workplace can have employees ranging from as early as the "Traditionals" through to Gen Z.
It is also important to remember that each individual can provide a different perspective on almost any aspect within the workplace and we all need to be mindful of being respectful to, not only listening to those perspectives, but to step back and think about what has been raised. Each individual can learn from each other - collaboration is the key, not ignorance.

Together with a small group of friends I have done a few "Random Acts of Listening" recently. You go out and engage perfect strangers in conversation to "Understand their world from their point of view". It is very illuminating. It sounds as though senior leaders should be doing this too. Perhaps inside their organisations and with their stakeholders! There's more here https://www.linkedin.com/pulse/random-acts-listening-nick-heap/