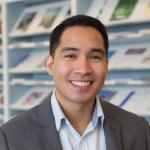 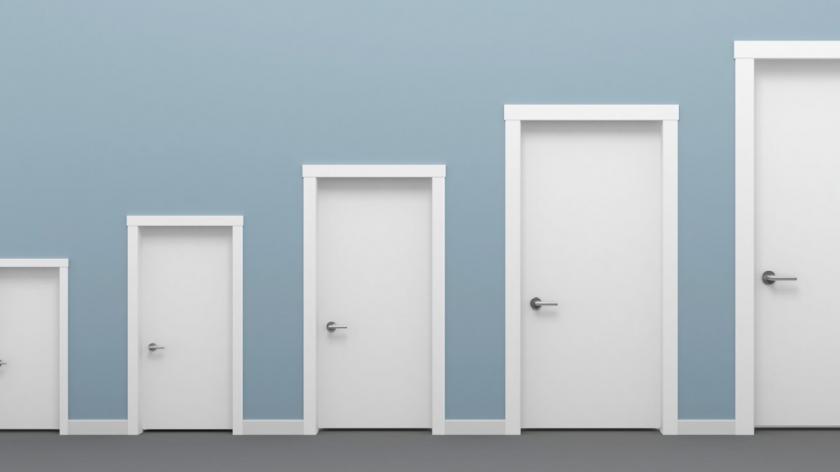 Getting ahead at work: social class divide, power and office politics

Why is it that individuals with relatively high social class often dominate the upper ranks of management in offices across the country?

A study I recently conducted with Kristin Laurin of the Stanford Graduate School of Business found that class-based inequality in the workplace persists not only because of external factors like bias and “glass ceilings,” but also because of structural factors that discourage relatively low-class individuals from seeking positions of power in the first place.

According to the results, published in the Journal of Personality and Social Psychology, inequality begins to thrive when advancement dynamics in organizations require political maneuvering. Even though everyone derides political maneuvering, it turns out that relatively high-class individuals are still willing to play the game to get ahead. Not so with lower-class individuals.

The notion that political behavior is required for advancement dissuades relative low-class individuals from seeking positions of power because they see such behaviors as abrasive to their values and beliefs.

Previous studies have found that people of relatively low social class are more strongly focused on others and less focused on themselves. This manifests as being more oriented toward interdependence, community and harmony: They pay more attention to the emotions of others, listen more empathetically to the perspectives of others, give more weight to social and communal relationships than to monetary gain, and feel more strongly opposed to advancement at the expense of others. There are also some studies that have shown that individuals with relatively low social class are not as narcissistic as their high-class counterparts.

People of relatively low social class are more strongly focused on others and less focused on themselves.

With these values, it is perhaps no surprise that low-class individuals tend to find political maneuvering unpleasant and distasteful, which dissuades them from seeking advancement.

The findings of seven different studies indicate that, even though individuals with relatively low social class see political behavior as necessary and effective for acquiring positions of power, they are reluctant to do it; as a result, they have a weaker tendency to seek positions of power compared to individuals with relatively high social class.

Consistent with our theorizing, we also found that individuals with relatively low social class intend to seek positions of power as much as their high-class counterparts when they can acquire it through prosocial means, and when they reconstrue power as serving a superordinate goal of helping others.

Together, our findings suggest that the common belief that political behavior is required for advancement may help explain why class inequalities persist and why creating class-based diversity in upper-level positions poses a serious challenge.

How to level the playing field in your office

Managers may encourage individuals with relatively low social class to seek advancement by creating more merit-based cultures. They may also help socially-disadvantaged individuals overcome their aversion for office politics by helping them reframe the purpose of seeking power as a way of bringing good to their community.

By reframing the purpose of power, lower-class individuals may feel that arriving at the top need not conflict with their core values and sense of self.

Here are my top three recommendations for creating a more level-playing field across class boundaries:

Peter Belmi is an Assistant Professor of Leadership and Organizational Behavior at the Darden School of Business, University of Virginia. He received his Ph.D. in Organizational Behavior from the Graduate School of Business at Stanford University. He is interested in the causes and consequences of inequality, why it tends to persist, and how it...

Interesting - how are you defining class? Is there a cultural element, ie is this true in the US but not necessarily elsewhere?

Class can be indexed in many ways; most frequently, scholars use a person’s income, educational attainment, parental educational attainment, and even the person’s subjective assessment of his or her standing in the hierarchy. In our own research, we used all of these indices and found the effect to consistently emerge, regardless of the specific class measure that we used. Certainly, class is a cultural variable that can have different meanings in different contexts; because our studies were exclusively conducted in the United States, it’s an open empirical question whether these effects would also emerge in other cultural contexts.