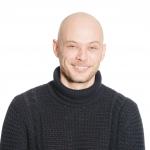 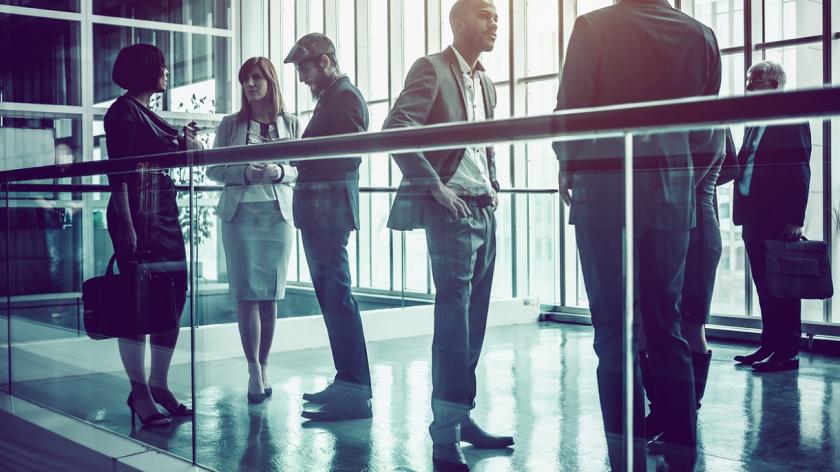 It’s a commonly-held custom; no talking religion, salaries, or politics in the workplace. Political discourse has historically always been a professional taboo, however as the UK continues in this period of uncertainty, having conversations with co-workers about politics is now harder-than-ever to avoid.

Our analysts at Peakon recently looked into this subject, studying the attitudes of over 4,000 UK employees in the run up to the General Election.

We found that 72% of workers feel comfortable discussing politics in the office. Debunking the traditional stereotype that Brits are unwilling to discuss sensitive topics in public, the last election has left office environments across the country running high on emotions, and really wanting to talk about it.

But discussions along these lines will often lead to disputes, carrying a high risk for employers who want to prevent conflicts and rifts amongst their staff.

After all, a divided workforce is very likely to damage your business. As people become increasingly keen to discuss politics, employers need to harness the enthusiasm; facilitating (and even encouraging) political discussions at work, provided they are constructive and don't turn into shouting matches.

Openness to debate is the mark of a great team

The most successful teams are those that are able to discuss any issue in a constructive way. Office environments that facilitate calm and productive conversations are those that will thrive.

The ability to discuss sensitive issues effectively shows a maturity and respect for one’s colleagues that will be helpful when dealing with more business-specific issues; such as changes in personnel, key company decisions etc.

The key to creating this kind of atmosphere is openness. Open communication sparks creativity, increases wellbeing, and is crucial for building trust among colleagues.

Of course building this kind of environment is easier said than done, and offices around the country consistently struggle to discuss sensitive issues.

A clear example of this is mental health. We recently conducted a study with personal and organisational mental health and development app Remente, which found that only 56% of employees feel confident discussing mental health issues with their managers.

As with politics, managers need to put time and attention into building office environments where employees feel comfortable; so they can talk about anything from their mental health issues to their political opinions without fearing repercussions or conflict.

This type of office atmosphere will generate happier, healthier, and more productive employees.

Decision-makers within a company need to understand that dedicating time and resources into improving the office environment is as beneficial for staff as it is profits. Taking care of your workforce should never be seen as a sacrifice of time and money.

Political conversations in particular bring to light the variety of opinion that exists within a team. This is really important; diverse teams are proven to be more creative.

Working with people whose opinions differ from your own encourages you to step out of your comfort zone and innovate. It also challenges you to be introspective, and consider why you actually hold certain opinions to be true.

Conversely, workforces that all think the same way run the risk of missing issues and sharing weaknesses. Diverse teams approach problems from all angles, allowing decision-making to be careful, and based on facts rather than opinion.

On top of this, the creation of a comfortable environment where every voice is heard and respected allows for employees to be judged on performance rather than personality.

There is a good chance that your perception of a colleague will change when you discover they voted differently, for example, but this can be nullified by really understanding their reasons behind it.

After all, such fast, intuitive reactions are impossible to control.

As clearly outlined in Daniel Kahneman's book Thinking fast and slow, however, we are also able to train our brain to change the way we perceive things and people. With focus and self-reflection, we can practice separating our instinctive biases and opinions from what’s actually important.

What managers can do

The following techniques are examples of how employers can help their staff have measured political discussions, and turn debate into a positive rather than damaging thing:

A workforce that adopts these techniques will start to see the benefits, including a more open and comfortable office environment, greater diversity in opinion and ideas, and happy and productive staff.

Great business leaders are able to create such a culture, and reap the rewards as a result.