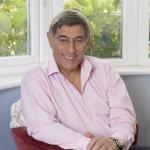 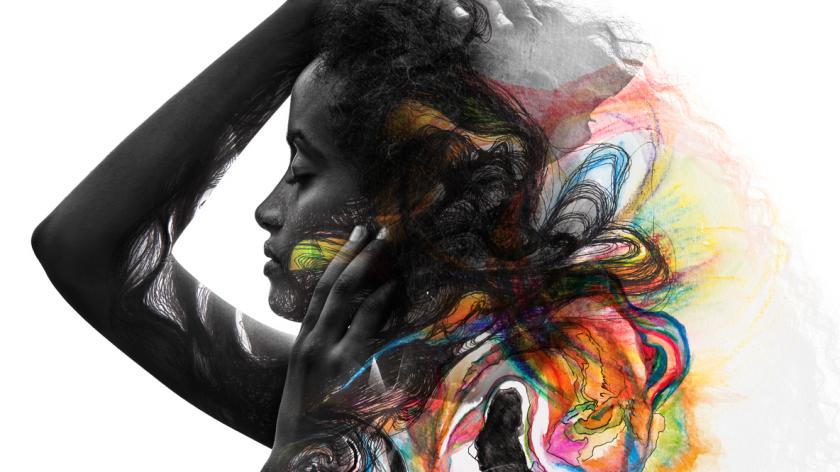 Help women feel safer at work – don't be that man.

Many businesses have been looking more closely at their protocol and messaging around safety at work, gender equality and harassment in the last year, but there is still a long way to go. What can men as individuals do if they want to be stronger allies of women?

A 2020 Sexual Harassment Survey from the Government Equalities Office showed that almost two thirds (63%) of those who experienced sexual harassment in the workplace in the previous 12 months reported the perpetrator was a man and around a quarter (22%) reported it was a woman.

Yet levels of formal reporting of sexual harassment in the workplace were very low with only 15% formally reporting their experience, making it likely that employers are underestimating the amount of harassment taking place.

Sexual violence starts long before an act actually occurs. It starts in our upbringing, at schools and in community groups, with our friends, through our language and in our early behaviour.

We need to increase awareness around the links between small acts of sexism and how that develops into misogyny, and often much worse, by creating a new culture where men actively respect women and consciously act to prevent them from being scared of them.

The rhetoric of blame and sexism

There is still the rhetoric around victim-blaming women who dress in a certain way and are harassed. Many women argue that because they have children they are treated by their male colleagues as less likely to be putting their all into their work and so there remains a culture where they feel they have to work harder to prove themselves, whilst being on less pay.

But what is also becoming increasingly apparent is misogyny is no longer a term about hating women but is also synonymous with sexism at work. Women are stared at and purposefully made to feel uncomfortable. It’s appalling that they have to phone their friends when they get home at night to confirm they are safe.

At work, they shouldn’t be forced to dress like a man to fit in or feel safe. Women aren’t doing something wrong and shouldn’t need to adjust their behaviour to stay safe. As men, we need to adjust our behaviour, so they feel and are safe.

Imagine a world where women aren’t groped and bullied, don’t have to fear rape threats, harassment, the sharing of sexual images without consent and aren’t put down or shamed – and they are paid equally. This is up to men to ensure, it’s up to them to take responsibility and for them to act, and that includes at work.

Most women do not report sexual harassment.

How can we make our female colleagues feel safer in the workplace?

1. Challenge your friends and colleagues

Those small acts such as wolf whistles or sexist language used between friends or colleagues are unacceptable. Men need to be clear that we don’t support things that offend women even if this is coming from our friends or colleagues. If we don’t challenge this behaviour, we are condoning it. Good men who stand back and do nothing are complicit and are supporting the fact that most women are made to feel afraid of men during their lives. To be clear, shaming men is also not the answer because this generates pushback and a defensive stance.

What we need to be are allies to women, to talk about issues, to really listen to them, and even accept their experiences even if we can’t quite understand the impact of what we do. Just because it doesn’t compute for a man, doesn’t make the woman’s experience any less real or valid.

Don’t turn a blind eye to misogynistic remarks or actions; when you summon the courage and call out this behaviour, it stops it from being normalised and acceptable. Gendered language also doesn’t help: “are you guys ready?” Poorly chosen language impedes progress. For instance, according to research, appraisals are often heavily gendered in their language, so whilst men might be described as ‘dominant’, women at work are more likely to be described as ‘helpful’ or ‘emotional’.

Leaders that let high-fliers off the hook for sexist behaviour are profiting from this abuse. Colleagues need to find the courage to speak to their friends and peers when any unacceptable sexism occurs, no matter how minor. Many men tell me that they want to have the tools to speak up and handle the situation well but are unsure what to say without creating a backlash. The answer is to do your best, be open to making a mistake, and most importantly, learning from the mistake.

5. Lead well and be a role model

Employees naturally follow by example, so ensure the leaders and managers adopt the attitude of a zero-sexist. Equally, we can, and indeed must, all be a mentor and set an example for young men and boys. The root of a lot of male violence often stems from the absence of good male role models for developing boys; this is a societal issue, but adult men have a responsibility to own their impact.

6. Make the sexual harassment policy clear and action it

Every employee must be aware of and understand there is a clear code of conduct and a sexual harassment policy which will be actioned quickly and decisively should there be any infringements. Establishing a strong female-inclusive, internal complaints committee and having a clear route to them is important. Never fall into the trap of assuming that low take-up of reporting procedures means there is no problem.

7. Have clear messaging regarding misogyny and sexism

The messaging should be clear, regularly reiterated and backed by zero tolerance. This must be actively lived by the most senior leaders in the organisation

8. Take a preventative stance through training

Provide compulsory training on how to spot sexual harassment, how best to deal with it, and how to support those affected by it. By increasing awareness, you will naturally reduce the cases. Anything compulsory will elicit resistance, so such sessions have to be run with great sensitivity, preferably by a professional external resource.

9. Be inclusive, especially in recruitment

Women are likely to feel more comfortable if they feel included and amongst other women. Additionally, sexual harassment is less likely to occur. This is not only good for women but the whole business as it creates a safer, more collaborative, inclusive environment where all opinions and ideas are represented and heard.

10. Create a safe environment to encourage speaking up

Most women do not report sexual harassment. They often fear the consequences that speaking up could have on their job, their well-being or blame themselves for the harassment, feel ashamed and are too embarrassed to report it, or are simply just used to it. Encouraging discussion and whistleblowing and having general and frequent discussions on sexual harassment will encourage women (and men) to speak up. Choose whistleblowing over wolf-whistling.