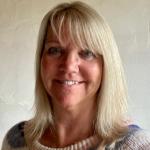 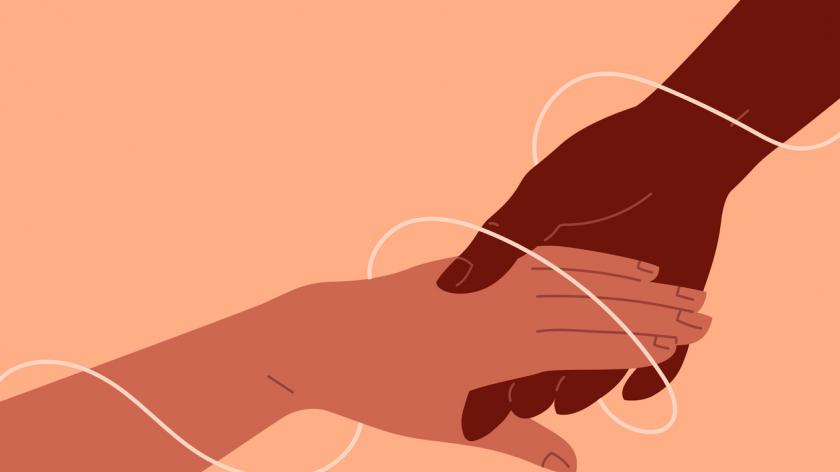 Domestic abuse: Employers must be part of the community response

Domestic abuse is everyone’s business, and when employers take action to respond, it can really make a difference. Sue Harper, head of domestic abuse at Hestia explains how employers can better support victims in the workplace.

In March 2022, the Home Office announced its Tackling Domestic Abuse Plan, aimed at improving the UK’s response to domestic abuse.

The plan has a focus on a community response, including funding to help healthcare workers recognise signs of domestic abuse, and the wider roll out of the ‘Ask For ANI’ scheme.

This community response is necessary, but it must also include businesses and employers. Domestic abuse is everyone’s business, and when employers take action to respond to domestic abuse, we know it saves lives. How can employers and HR departments ensure they are doing their bit to eradicate domestic abuse? And why should they care?

Despite the troubling reality that domestic abuse is happening among all our workforces, many businesses still do not see it as their issue to take on

Around 2.3 million adults experience domestic abuse every year in England and Wales, meaning it’s likely that someone in all organisations will experience it. It can happen to anyone, regardless of gender, race, age, sexual orientation, or status within an organisation. No one is immune.

In addition, according to the Equality and Human Rights Commission, 75% of women experiencing domestic abuse are targeted at work, be this through harassing phone calls or a perpetrator turning up at a workplace.

For those who do experience domestic abuse, the impact it has on their work life can be staggering. A Trade Union Congress report found that 40% of people who’d experienced abuse said it prevented them from getting to work, as their perpetrator would take their keys or threaten them. Four in five said domestic abuse negatively affected their work performance.

HR teams must do more

Despite the troubling reality that domestic abuse is happening among all our workforces, many businesses still do not see it as their issue to take on. Worryingly, only 5% of all businesses have a specific domestic abuse policy in place, according to the Vodafone Foundation.

That’s why it’s important for businesses to take responsibility in becoming part of the wider community response to domestic abuse, working to support victims through often simple steps.

What are the signs?

The first step any HR department or manager should do is be aware of the signs of domestic abuse. Domestic abuse can include, but isn’t limited to:

There are specific signs to look for when somebody is at work, including:

If someone does disclose abuse, how you respond as an employer is vital

Resources can include sharing information on national domestic abuse helplines or letting staff members know about Safe Spaces, whereby anyone experiencing domestic abuse can use a private room in pharmacies and banks to phone a helpline or support service.

Employers can also sign up to Online Safe Spaces which is a free easy to use, discreet portal, which can be installed on both internal and external company websites. Featuring a quick exit button and leaving no internet history, it provides a variety of safe and helpful support to those at risk of or experiencing domestic abuse. Employers should also be willing to create similar confidential spaces within their own meeting rooms or offices for staff to speak with family, friends, solicitors, specialist support services or police.

If someone does disclose abuse, how you respond as an employer is vital. Firstly, believe the person and what they are saying. Responding by listening without judgement, and then refer them to specialist support services, and any internal processes that may help through their experience.

If you aren’t sure how to respond, you can contact the Respond to Abuse Advice Line on 0203 879 3695 for free and confidential information on how to support your employee. Employees can download Bright Sky to find out more about domestic abuse and how to support someone who discloses their experience.

The reality is that domestic abuse is affecting our workplaces, and employers have a tangible opportunity to help those staff members who desperately need it

What are the next steps?

As part of its Tackling Domestic Abuse Plan, the Government is reviewing statutory leave laws for people experiencing domestic abuse. A number of organisations, such as EY and South Ayrshire Council, have already started offering paid leave, as this provides an opportunity for anyone experiencing domestic abuse to sort alternative accommodation, attend court hearings, or liaise with their lawyer.

Other next steps might also include introducing dedicated domestic abuse champions, who are trained on how to support colleagues experiencing domestic abuse.

The reality is that domestic abuse is affecting our workplaces, and employers have a tangible opportunity to help those staff members who desperately need it. We spend much of our lives at work – in return, they should be places of safety and support.

Interested in this topic? Read Men's health in the workplace: Why 'How are you?' isn't going to cut it.