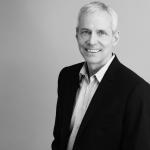 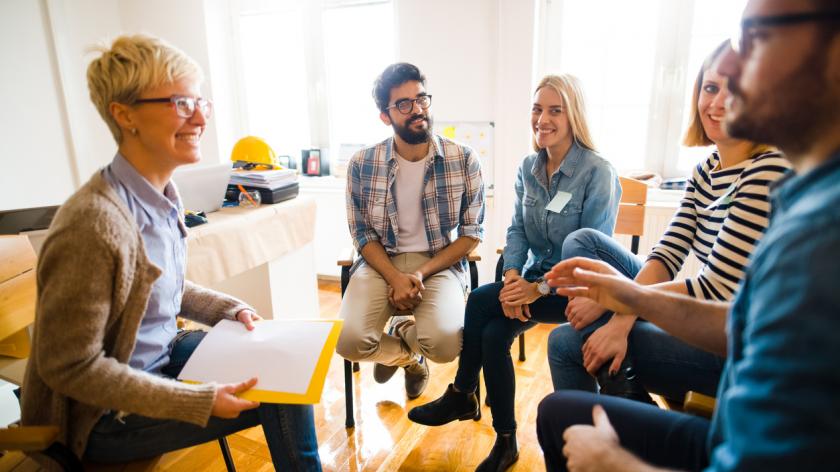 Employee wellbeing: building a psychologically safe place for all

Creating work environments that allow employees to be themselves is essential for good performance. Here's some tips on how best to nurture this sense of belonging and inclusion...

We need to ensure our work environments are ones where employees feel empowered to be themselves, and as a result feel able to take interpersonal risks – namely, places of ‘psychological safety’.

In a workspace that doesn’t promote psychological safety and where your people find it hard to speak out because there is a real risk of rejection, you’ll end up with an under-performing team.

The fight-or-flight responses resulting from this stress compromise higher brain functions, and negative emotions overwhelm us so we lose perspective and the ability to reason effectively. A team member’s confidence to try new things takes a serious knocking.

To create that truly psychologically safe environment, guidance needs to come from the top, and managers need to practice deep respect.

A study just published by Portland State University highlights just one example of how an overbearing boss tends to squash latitude for good judgement and confidence to such a degree it can actually compromise workplace safety.

Clearly, workplace success comes from a supportive work environment, and psychological safety is central to making such an environment work. Research bears this out, showing employees not only perform better, but are also more creative and more likely to solve problems effectively.

For example, a 2016 Google study found that the better performing teams were those that excelled at working together, and the best indicator of high performance was the team’s psychological safety profile. All in all, highly engaged teams drive better business results.

To create that truly psychologically safe environment, guidance needs to come from the top, and managers need to practice deep respect. Leaders can influence the culture for the better by recognising that people share universal needs for inclusion, validation, competence and social acceptance.

The key here is explicitly modelling and supporting openness and vulnerability in your actions. A manager who dislikes being questioned, for example, makes teams feel unsafe and disengaged. Goldman Sachs' CEO David Solomon has publicly stated that he thinks his execs have to show more vulnerability in their jobs, explicitly sharing problems and issues and making themselves as available as possible.

Employees in psychologically safe teams bring in more revenue and are rated effective twice as often as employees from less confident teams.

Another feature of psychological safety is accepting that conflict and disagreement need not be negative. Managers should encourage employees to feel freer to discuss issues and point out problems. In so doing, group leaders improve morale, deepen their understanding of their team culture, and uncover necessary interventions.

A crucial step is to avoid condemnation and to model curiosity. Be more open to listening to employees airing their concerns – even if they may be actively questioning your decisions. Psychological safety means your people know they can take those risks. Encourage your team to express their views, and show you are open to the idea that both sides of an issue might be true in certain respects.

Leaders should also celebrate taking risks and be accepting of failure. Leaders and employees alike need to learn from failure, so it’s important to create a culture that tolerates it. Some companies even celebrate failure, such as billion-dollar global consumer goods giant P&G which hosts a ‘Heroic Failure Award’, for instance.

Because you’re worth it

Finally, building a culture of psychological safety relies on having an on-going understanding of team culture and engagement.

Regular pulse checks of employee sentiment can reveal ebbs and flows in engagement, pinpoint less psychologically safe practices and identify opportunities for improvement. With this information, leaders can be more strategic in how they go about creating truly thriving environments.

Best practice and the hard data show this is an effort worth making. As a direct result of this greater openness and vulnerability, there will be greater sharing of ideas, more creative problem solving, and innovative ideas will start to emerge.

As Julia Rozovsky, lead researcher at Google, reminds us, employees in psychologically safe teams bring in more revenue and are rated effective twice as often as employees from less confident teams. Isn’t that the kind of KPI you want to achieve in your work environment too?

Interested in this topic? Read People management: how to create a psychologically safe environment at work.