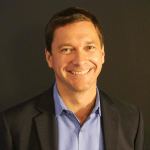 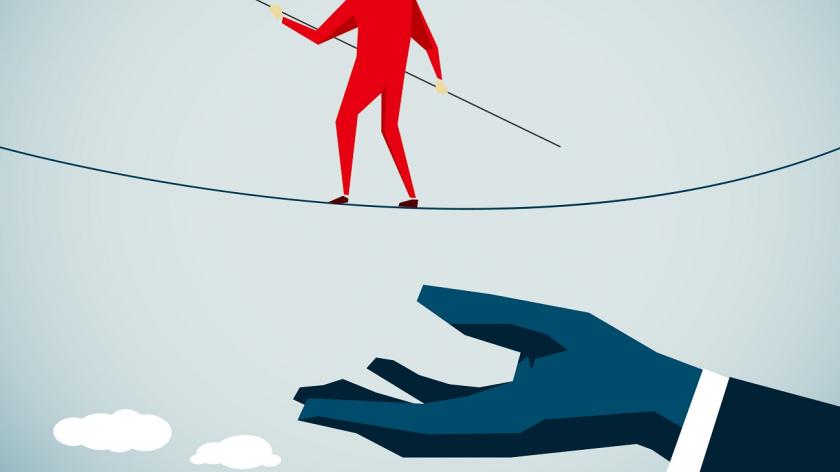 People management: how to create a psychologically safe environment at work

How psychologically safe is your workplace? If you want to attract and retain valuable team members, it's time to get to grips with this.

Psychological safety, in a work capacity, is all about creating environments in which employees feel accepted and respected.

There are ways to identify if your workplace is psychologically safe or unsafe.

For example, in an unsafe environment it is likely that any mistake you make will be permanently held against you.

Similarly, if you’re in a meeting with people in senior positions and feel like you can’t speak your mind for fear of being judged your environment is not psychologically safe.

This article will go on to discuss ways in which you can make your working environment psychologically safe - but first, it is important to explore what the concept means and why businesses should sit up and listen.

What is psychological safety and why is it important?

The concept of psychological safety is not new. It was first mooted by pioneering scholars in the 1960’s and grew in popularity during the 1990’s, continuing to do so today.

In an unsafe environment it is likely that any mistake you make will be permanently held against you.

According to a leading academic in the field, Amy Edmondson of Harvard, "organisational research has identified psychological safety as a critical factor in understanding phenomena such as voice, teamwork, team learning, and organisational learning."

Amy writes that psychologically safe environments exude “a sense of confidence that the team will not embarrass, reject or punish someone for speaking up’’.

This all sounds nice, but what does it actually mean for a business’s bottom line?

Since the 1960s, a lot of research has been undertaken to answer that question, and the evidence is now clear: psychological safety matters a great deal to the bottom line.

Research shows that people who feel psychologically safe tend to be more innovative, learn from their mistakes and are motivated to improve their team or company.

After spending several years examining all of the research on the most impactful leadership behaviours for the design of the Potentialife programme, our team concluded that it was one of the five key attributes of great leadership.

Google also conducted massive four year study into team performance with the key finding that psychological safety is the number one predictor of team success.

You can rest assured that the tech giant’s leadership has lost no time in applying this learning to build teams of people that will work successfully together.

How psychologically safe is your organisation and what can be done to make it more so?

Some of the typical indicators of environments that suffer from poor psychological safety include team members not eager to share information on what does and doesn’t work, employees feeling uncomfortable talking about problems and disagreements, and finding it difficult to discuss what’s on their mind.

Improving on these starts with the leadership: these are the people that have the strongest impact on psychological safety.

It has been proven that team members are particularly aware of the behaviour of the leader, and their response to events influences other team members’ perceptions of appropriate and safe behaviour.

Research shows that people who feel psychologically safe tend to be more innovative and learn from their mistakes.

As a leader, you can create environments conducive to learning by acting in ways that promote psychological safety. At the negative end of the spectrum, autocratic behaviour, inaccessibility, or a failure to acknowledge vulnerability can all contribute to team members’ reluctance to incur personal risk.

At the positive end of the spectrum there are a number of traits that a leader should demonstrate in order to foster psychological safety.

These include acknowledging fallibility, being accessible and distinguishing between psychological safety and accountability.

To create psychological safety, leaders should demonstrate tolerance of failure, for example, by acknowledging their own fallibility.

Self-disclosure by team leaders is one way to do this; for example, a team leader repeatedly telling their team “I need to hear from you because I’m likely to miss things” or even casually discussing instances where they made mistakes.

Being accessible is vital to building a psychologically safe environment.

Leaders can encourage their teams to learn together by getting personally involved in any task at hand. A good example of this is a cardiac surgery team that promoted organisational learning.

The team described their lead surgeon as “very accessible. He’s in his office, always just two seconds away. He can always take five minutes to explain something, and he never makes you feel stupid.”

It has been proven that team members are particularly aware of the behaviour of the leader.

However, in a less successful cardiac surgery team, the lead surgeon conveyed a completely different message to his team. If one of them wanted to contact him, he insisted that they first went through his junior physicians.

The first surgeon’s behaviour increased the likelihood that his team would openly discuss their problems and questions with him and, more importantly, speak up quickly and explicitly in the operating room.

Conversely, the other surgeon made this more difficult, creating a psychologically unsafe environment.

Distinguish between psychological safety and accountability

While psychological safety promotes not harshly punishing people for errors, it does not mean there aren’t consequences for lack of performance.

Being accessible is vital to building a psychologically safe environment.

To develop a psychological safe environment, you must not send the message that ‘anything goes’. Psychological safety means no one, in the service of reaching performance goals, will be punished for small mistakes, or asking for help.

Team leaders must inspire team members to embrace error and deal with failure in a productive manner.

If you think that your team could be suffering from poor psychological safety, then it’s time to act and start changing the dynamic.

There are a number of practical ways to start doing this, five of which you can find below:

Interested in this topic? You may also like to read Employee wellbeing: do you foster a culture of self-care in the workplace?

As a former Senior Partner of 20 years at McKinsey&Company, Angus led the Strategy Practice in Europe, Middle East and Africa, overseeing the work of over 1,000 colleagues. His interest in leadership came from his astonishment at the diversity of leadership profiles he saw in his clients over the years, and for over 10 years he led...