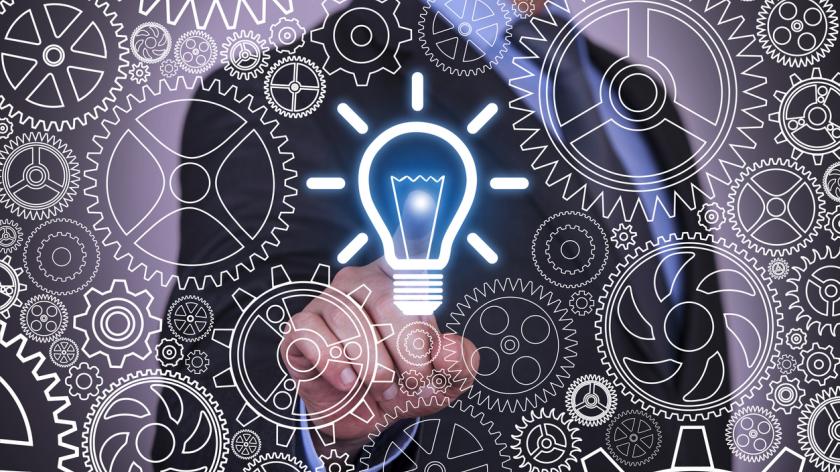 Companies that embrace psychological safety often focus on the positive effect it has on team cohesion. Whilst that is important, it also allows people with different personality types the chance to share innovative ideas.

Psychological safety has become something of a trendy topic in management, even though there is much confusion about what it actually means and how it might be measured.

Introduced and made popular by Amy Edmonson, the term has been bandied about to make organisations “fearless” and as a universal tonic for ill-functioning teams and toxic workplace cultures.

For all the current hype, the core notion of psychological safety is rather simple.

Behind the hype, however, lies a complex tale of missed opportunities, idealised notions of talent, and a failure of imagination. For all the current hype, the core notion of psychological safety is rather simple.

In her early studies on teams and teamwork, Amy Edmonson suggested that a core feature of a well-functioning team was a culture where people were seen as more or less equal, and were given more or less equal time in meetings an conversations.

It was a delightful idea, one where the efficiency of a team wasn’t measured by external metrics but by internal ones. Rather than looking to the number of ideas a team could crank out, psychological safety paid attention to whether a team allowed for everyone’s ideas to get a fair hearing and was respectful towards each other.

When Google’s now mythical Project Aristotle explored the efficiencies of their teams, with more data than anyone ever before, psychological safety emerged as a key factor.

There was something quietly delightful about this, as the project made clear that one could actually listen (without even knowing the language) for team efficiency and innovation.

If only one or two in the team dominated the conversation, the team wouldn’t be functioning at optimal levels. If on the other hand everyone in the team got more or less equal airtime for their viewpoints and ideas, the team’s results would be measurably better. A simple listening test for innovation and team efficiency, what’s not to love?

Seek out the innovators

The challenging thing with psychological safety is not necessarily a problem with the concept, but what we read into it. It evokes notions of safe spaces, of cultures where no-one criticises anyone else, and where everything is shielded and sheltered.

Whilst this was never the point of the concept, one can in much of what has been written about it, get the sense that it is seen primarily as an antidote to confrontational encounters in the organisation.

It is not immediately obvious why this should be so. We often assume that innovative people are recognised as such, and often work from the assumption that innovators are keen to push their own ideas.

Psychological safety should not necessarily embolden such people to a high degree, even if it creates greater team cohesion and overall wellbeing.

The reason that psychological safety does improve the innovation capacity of teams – and by extension, organisations – is due to the fact that the assumptions above are wrong. While it is true that our culture often portrays innovators as driven extroverts, there’s no proven correlation between being dominant in meetings and a propensity for innovative thinking.

On the contrary, my own work has often been focused on recognising the kind of creative thinking that is marginalised or silenced in organisations, and those members of the organisation that have become beset by ‘innovation fatigue’.

These groups, the ones who are not necessarily considered innovative and who may even be seen as distinctly lacking in innovation, represent a tremendous lost opportunity for organisations.

I’ve sometimes referred to this as the “cognitive surplus” of the organisation, borrowing a term from the media theorist Clay Shirky. This is the surplus of ideas, creative thinking, potential innovation and productive engagement that organisations routinely lose if only a minority gets to present ideas and play the innovation game.

The marginalised are given a voice and the fatigued are encouraged to contribute.

It is here psychological safety comes into the picture. Organisations that have a culture in which such safety is a prominent feature, will engage more of this cognitive surplus. By doing so, a more diverse set of ideas will be engaged and more robust forms of critique will emerge.

Yes, I said critique. Psychological safety is not about a lack of critical engagements. On the contrary, it enables people to air more ideas and to query the ideas of others. When people aren’t afraid to question, or suggest alternatives, this means the marginalised are given a voice and the fatigued are encouraged to contribute. We get an environment in which ideas can develop into the best versions of themselves.

Therefore, psychological safety isn’t just about people feeling safe, it is about making it safe to engage, participate and discuss. It is about utilising the full cognitive power of the organisation, not just the most vocal part of it.

In the field of innovation, it is about recognising the plethora of ideas that exist in the organisation and the capacity for diversity to enrich. Psychological safety is a trendy concept, but the thinking behind it is a very old one. It is the realisation that community is more than the sum of its individuals, and that we can be stronger together, particularly when everyone has a voice in innovation and beyond.

Alf Rehn is a noted thought leader and professor in the fields of innovation and creativity. Having appeared on Thinkers50 Guru Radar in 2016, he is currently Professor of Innovation, Design and Management at the University of Southern Denmark. He is a popular international strategic adviser and professional speaker who has delivered close to 1...

The Fearless Organisation by Amy Edmonson is a must read.