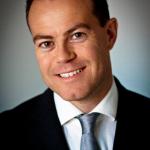 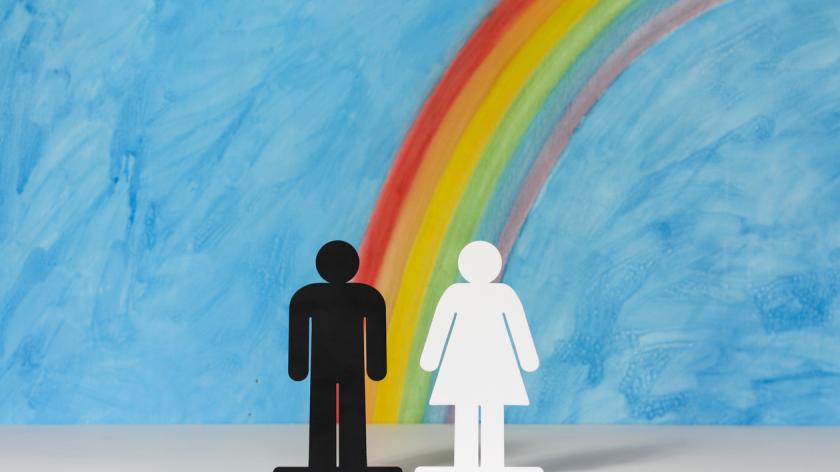 Closing the gender pay gap: what HR is doing wrong

Many organisations say they want to close the gender pay gap, but rebalancing the scales requires a bigger cultural shift.

Brilliant people instinctively try to ‘fix’ problems. To address senior female under-representation and the gender pay gap, executives often focus on ‘getting’ more women. This fix of representation over culture is rapidly becoming part of the problem.

This means that their idea of leadership is often male, which doesn’t do much for diversity. The fix involves courses, programmes, initiatives, events, panel discussions, coaching, mentoring.

These can all be helpful, and have a place, but the real problem isn’t so much the women (if they are allowed to be their unique diverse selves), it’s the male-dominated system. Brilliant people are currently busy prioritising the wrong thing.

The rabbit hole of women’s programmes and schemes and diversity networks is distracting us from the real cultural problem.

Culture must be built, not fixed

There is a catalytic effect of male-dominated cultures attracting more men because they have to adapt less and can fit in more easily. They unconsciously benefit from network effects. Men are more likely to be promoted and more likely to stay in jobs, especially at senior levels.

One of the reasons women are less likely to be promoted is because they are less self-promoting. This is not a deficiency.

Companies can say they want women, but the real test is in whether this is a fix or a strategic cultural priority.

We know from studies that whilst men are likely to put themselves forward for a promotion when they can do 60% of the job description, women typically wait until they can do 90% before putting their hand up - and the main reason they are more likely to leave is culture.

In other words, it’s inclusion that drives diversity, not the other way round. It’s culture that determines the diversity numbers. You can’t fix culture, you have to build it. The ‘fix’ then follows.

Systems need to be changed, not the candidates

At London 2012, one breakthrough moment came by changing the interview location from the Canary Wharf office to Mile End Community Centre.

By changing the system, not the candidate, we had a far better effect on the demand side and the behaviour and self-awareness of our recruiters. We achieved a step change in diverse recruitment.

Companies can say they want women, but the real test is in whether this is a fix or a strategic cultural priority.

Training alone doesn’t work. Up to 95% of our behaviour is unconscious, so to tackle the majority of our actual behaviour, we need nudges.

We deploy nudges throughout HR processes and systems.

We analyse a system (let’s say recruitment) and we identify the gaps and biases in it. Then we prioritise which ones to intervene in, and de-bias them by implementing process changes (nudges).

If you really want to attract more female talent continue your supply side work, but also focus a lot more on the demand

Recent examples include presenting anonymised CVs side-by-side, implementing mixed panels, and recruiting and assessing groups of individuals at the same time, not individuals one by one.

They placed their initial candidates names on a large whiteboard in red ink by groups of 1, 2 and 3 years away from promotion. Then they re-wrote female names in green.

This showed that women had been de-prioritised in the process to date.

Candidate-by-candidate they discussed the business case and the reasons for each candidate’s position and slowly and surely many women started to advance from three years out to two years out to ‘promotion ready’.

We were leading a process to point out the group’s collective blind spots.

None of them were maliciously sexist or consciously discriminatory, but all of them had been susceptible to the blind spots of one-to-one promotions, without the big picture view of group aggregation.

They simply didn’t know the women as well as the men and the women hadn’t put themselves forward as obviously as the men.

This process resulted in more competition, more rigour in decision-making, and more diversity in promotions

So if you really want to attract more female talent continue your supply side work, but also focus a lot more on the demand side.

By all means continue your unconscious bias training, but focus a lot more on the real unconscious behaviour going on below the surface.

As Bob Diamond said, “culture is what happens when no one thinks they are being watched”. Now they are.

Want more information about equal pay in the workplace? Read Bridging the gap - lessons to be learnt from gender pay gap reporting

Stephen Frost specialises in working with organisations to embed inclusive leadership into their decision-making. His roles have included working as Head of Diversity and Inclusion for KPMG and the London 2012 Olympics and Paralympics, as well as serving as an advisor to the British Government and The White House.