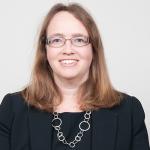 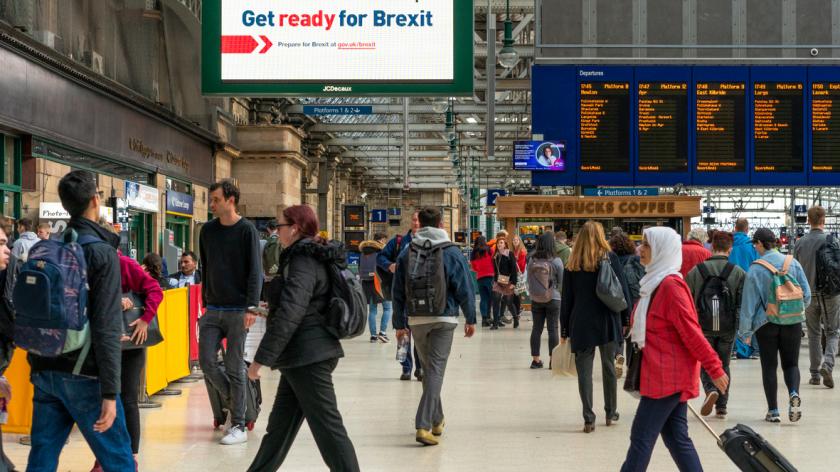 Kerry Garcia, Partner, and Nyasha Gardner, Associate, at Stevens & Bolton LLP offer a practical guide to the new regulations employers will need to be aware of when recruiting employees from abroad.

With free movement for European nationals due to end at 11pm on 31 December 2020, the new immigration system has now come into effect and from 1 January 2021 it will apply to European nationals as well non-European nationals. Government officials have described the new system as ‘simple’, but employers are unlikely to agree once they start reading the detailed guidance.

In most cases, employers will need to hold a sponsor licence to sponsor and employ non-British nationals. Many businesses will be familiar with this concept if they already sponsor non-European nationals and will no doubt welcome the relaxation of some of the rules under the new system. Many more employers, however, will be getting to grips with applying for a sponsor licence and the sponsorship regime, with its onerous sponsor obligations, for the first time.

Under the new system, tier 2 (general) has been replaced by the skilled worker route. Many aspects of the new route are similar to what employers have been used to under the tier 2 regime, however, there are a number of key changes.

Tier 2 (intra company transfer) has become the intra-company transfer (ICT) route but is largely unchanged. We anticipate, however, that most applications will be submitted under the skilled worker route now, as there are few advantages to using the ICT route and the ICT route does not lead to settlement.

Employers should be aware that the Home Office will undertake checks with HMRC to ensure the sponsored employee is being paid at least the salary stated on their certificates of sponsorship. If salaries change, the sponsor must notify the Home Office.

All skilled workers will need to show that they meet the English language requirements, but not if applying under the ICT route.

Previously, in many cases the employer had to advertise the vacancy in a very specific way to the resident population and employers could only sponsor a non-EEA national if no suitable British, European national or settled worker had applied for the role. This has now been abolished.

There is, however, some ambiguity on what the Home Office expects from sponsors in relation to the recruitment process and the record keeping obligations. The guidance suggests that the Home Office may ask employers why they appointed the person in question and what recruitment process was followed. Sponsors will also need to be able to demonstrate that the migrant has the required skills, qualifications, and experience for the role, in addition to satisfying the Home Office there is a genuine need for the UK role.

Furthermore, it is essential that employers select the most appropriate job code (SOC code) for the role, as there can be serious consequences if the wrong one is chosen. An incorrect code being used could lead to the individual’s application being refused. Indeed, if the Home Office considers that the wrong SOC code has been selected, particularly if this has resulted in an advantage for the sponsor, for example, so that the minimum skill or salary threshold can be met, compliance action may be taken. In the worst-case scenario this could include revoking the sponsor licence.

Businesses that already have a sponsor licence do not need to apply for a new one and can continue using their existing one under the new regime. If you do not have a license but need to sponsor European or non-European nationals from 1 January 2021, you should apply for one immediately. While sponsor licence applications are being processed relatively quickly, it can take businesses some time to collate the documents that must be submitted with the application.

Ensure compliance with your sponsor obligations

Given that a sponsor licence will be increasingly important, you should ensure that sponsor compliance is high on your agenda. Anyone involved in sponsoring migrants should have a good knowledge of the relevant guidance and processes will need to be in place to ensure the organisation can comply with its reporting and record keeping obligations. Consider an independent audit to check if there are any issues that need to be addressed.

Businesses should review their recruitment plan and budgets, given that immigration fees alone to sponsor a skilled worker for five years are nearly £10,000. Recruiters will also need to allow time for the individual to obtain their skilled worker visa or leave.

Interested in this topic? Read How to ensure your business is Brexit ready for the new immigration system.