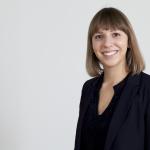 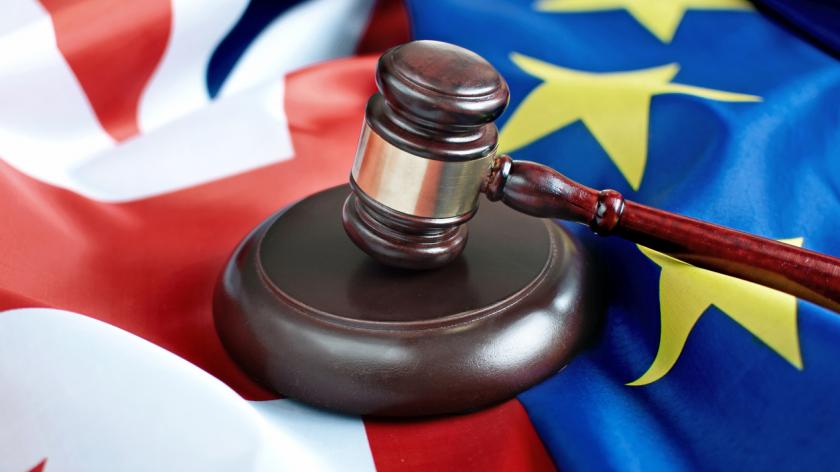 A step-by-step guide to changes we can expect to see in UK employment law following Brexit.

The news moves fast with regards to the political implications of Brexit but very little practical information has so far been provided to help HR professionals navigate the changes.

The important question for employers and employees alike is what (if anything) is changing in employment law following the UK’s departure from the EU on 31 January 2020.

During the transition period until 11pm on 31 December 2020

The UK is now in a transition period – also referred to as the implementation period – until 31 December 2020 (unless this gets extended). Until then, for most purposes, the UK will be treated as if it were still a member of the EU.  Whilst it will not participate in the political institutions and governance structures of the EU, it must continue to comply with EU law and submit to the continuing jurisdiction of the Court of Justice of the EU (CJEU).

After the transition period ends

When the transition period ends, the following key changes will occur:

Furthermore, the EU (Withdrawal Agreement) Act 2020 contains a controversial provision inserted very late in the process which allows ministers to make regulations that will allow lower courts to depart from CJEU case law after the end of the transition period. This could provoke a much faster pace of change, as without it the lower courts would have to wait for Supreme Court rulings before following suit.

The previous and current UK governments made verbal commitments about ensuring that existing EU-derived employment rights will be retained. At the last stages of negotiation, however, the UK commitment to safeguarding a high degree of worker protection was moved from the binding Withdrawal Agreement into the non-binding Political Declaration.

Although the current government has said that it will introduce an Employment Bill that will protect such rights, it is technically impossible to give them a greater entrenched status merely by passing another Act of Parliament.

Therefore, the field is potentially open for the UK government to pass legislation that moves the UK away from the structure of employment law developed during the period of EU membership.

The Political Declaration also states the future UK-EU agreement should have a ‘level playing field’ clause, which would maintain ‘employment standards at the current high levels provided by the existing common standards’.

Recent UK government statements suggest, however, that a ‘level playing field’ is no longer a UK aim in the negotiations. Boris Johnson issued a statement on 3 February 2020 in which there was ‘no need for a trade agreement to involve accepting EU rules’, including those on social protection.  The EU may insist on such protections being included as part of any future trade deal, however.

Are any employment protections likely candidates for the chop?

Even though a large proportion of existing UK employment protections originate from domestic law rather than EU law, many EU-derived rights have long been part of the employment landscape and it would be politically challenging to strip these back.

If the growing spirit of ‘non-alignment’ gathers pace, however, and deregulation is held out as the key to the UK’s trading and economic position, there is considerable scope for the government to tinker with the existing employment laws in meaningful ways. For example, it could introduce qualifying service requirements for discrimination or whistleblowing claims, cap compensation, re-introduce employment tribunal fees, dilute the TUPE regulations to make them more ‘business-friendly’, or indeed dismantle technical aspects of the Working Time regulations whilst leaving the core holiday rights intact.

Interested in this topic? Read Employment law changes for 2020.