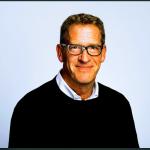 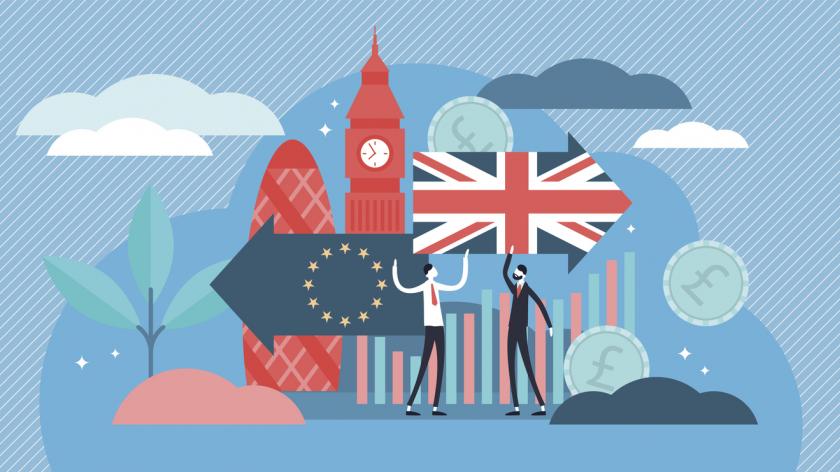 Business after Brexit: the changing needs of UK employees

In the face of increased economic and political uncertainty, the needs and attitudes of British employees are shifting. Organisations must keep up if they want to retain the best talent.

Ahead of the uncharted waters of Brexit, the UK labour market appears to be continuing to shrug off the wider signs of economic doom and gloom.

According to Office of National Statistics data, the UK labour market has charted its strongest earnings growth in 11 years, with annual growth in average weekly earnings for employees increasing to 3.9% in the three months leading up to June.

This figure — the highest charted since June 2008 — was a rise from 3.6% registered in the previous period, and exceeded a Reuters poll of economists, who expected 3.8%.

Simultaneously, the data also indicates that, in the three months to June 2019, employment had increased by 115,000 — reaching a record high of 32.81 million.

This picture was clouded somewhat by the fact that unemployment increased by 31,000, to an overall figure of 1.33 million.

While these figures paint a rosier-than-expected picture of the UK labour market ahead of a potentially messy no-deal Brexit, they don’t quite capture the reality for businesses on the ground.

Failure to accommodate for such changes could prove fatal for businesses in the choppy straits ahead.

It is noteworthy that, despite a reported contraction in the UK economy, driven by the manufacturing and construction sectors, not all employees are ‘hunkering down’ in their current roles.

Instead, Gallagher has found that more and more workers are actively swapping jobs, despite political and economic turbulence.

According to our report, roughly one third (34%) of respondent employers cited difficulty in retaining staff over the past 12 months, compared with 27% the previous summer.

Loyalty is the key to reducing this staff turnover — and with average annual turnover currently standing at approximately 15% in the UK, engagement should be top of the agenda.

It is vital that organisations ensure their high performance environment engages and motivates staff.

To achieve this, employers must optimise their talent investment, in line with employers’ needs and concerns, and increase engagement to maximise profitability.

Employers who see the search for purpose at work as a millennial-only issue are missing the point; and are failing to recognise that the demographics of the average workforce are shifting rapidly.

The average age of employees within UK organisations is on the rise, with the median age of all UK employees having risen from 30 in 1974, to 40 in 2019.

As our report notes, 10.4% of individuals are now working beyond the age of 65 — double the number in 2000. For women, this figure has nearly tripled.

Benefits become redundant if employees do not see the offering as relevant to their needs, or have no true sense of its worth.

Worse, employees may feel resentment, believing they have no control over their careers or work/life balance.

To weather the uncertainties ahead, stemming from Brexit or other macroeconomic shocks, employers must re-valuate their engagement strategies — rejecting the ‘daily grind’ and instead zeroing in on the genuine everyday concerns of their workforce.

Organisations must speak to employee concerns

On average, UK businesses spend £15,000 per employee per year on ‘reasons to stay’.

Simultaneously, over one third identify poor communication as a barrier to a successful benefits provision.

The bottom line on this investment — however large — is that benefits become redundant if employees do not see the offering as relevant to their needs, or have no true sense of its worth.

Employers must take action by re-assessing the areas of key concern.

As noted in our report, almost half of the workforce frets over an inability to retire given the state of their finances; furthermore, one in three lose sleep because of this concern.

As UK organisations contemplate life after Brexit, one of the most effective ways they can begin to shield themselves against potential shocks is to nurture employee engagement programmes.

Given the significant rise in the median age of employees, this presents a serious dampener on employee confidence — and thus productivity.

In our modern age, people are living longer — though not always in better health.

As a result, employees potentially face a longer retirement, with more significant care needs to fund.

As such, it’s vital that HR leaders encourage their employees to establish a healthy relationship with their money.

This can be achieved through internal communications platforms, or even through lunchtime seminars in the office.

Doing so can boost wellbeing not only by reducing stress, but can also limit employees’ presenteeism and boost productivity — at minimal expense.

Business with a purpose

Beyond the workplace, half of employees (50%) report seeking work that connects them to a larger purpose.

Employees who engage with their organisations’ volunteering activities also report higher levels of loyalty toward their company.

This is not only down to the ‘feel-good factor’ of this activity - participating in volunteering also builds camaraderie among teams.

As UK organisations contemplate life after Brexit, one of the most effective ways they can begin to shield themselves against potential shocks is to nurture employee engagement programmes. Such plans do not just carry ‘soft’ benefits.

In building a supporting engagement framework, aligned with key business objectives, employers can signal that wellbeing is ingrained within their organisation’s culture and values, establishing the foundations for long-term loyalty, sustained productivity, and enduring growth.

Interested in this topic? Read Brexit and business planning: do you know who your workers are?