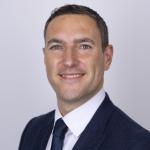 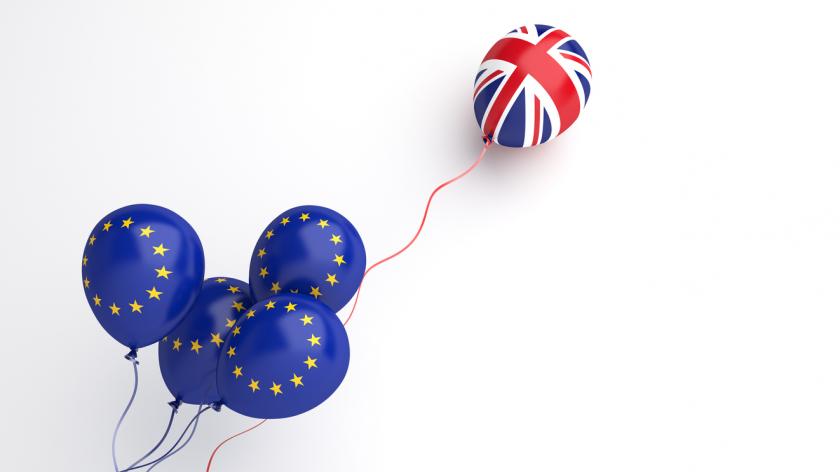 Employment law: how to ensure your business is Brexit ready for the new immigration system

Immigration regulations will see a significant shift from January 2021 – is your business ready?

Whether we exit from the EU next year with a deal or no deal, the new UK Immigration Points Based System is set to come into law from 1 January 2021.

Free movement will end for EU citizens. The current sponsor worker route – the most common route for a UK organisation to employ a non-settled worker – will be revised; and organisations will need a sponsor licence to sponsor and recruit non-settled EU and non-EU workers.

Despite this, the government’s current register of sponsors shows that only around 3% of UK limited companies currently hold a sponsor licence, with the majority not ready for the biggest change to immigration law in 45 years.

Normally it takes a few months to acquire a licence. With the global pandemic, increased Brexit demand, a semi-digital application system, however, as well as the need to provide proof of original and certified documents, the process is taking much longer – it can take up to three months.

What’s more, some prospective employees are already checking with recruiters which potential suitors are ready and prepared to hire by holding a licence, as part of their selection criteria.

All of this makes for an uncertain future for any UK employers without a licence, wanting to retain overseas talents for skills shortages in key sector such as healthcare, IT and distribution, or planning a recruitment drive next year.

Licence holders will need to get their houses in order to ensure they comply with specific reporting and record keeping tasks, and prevent removal of their licence and sponsored employees. Budgeting is also key before making an application.

A four-year licence for a small company is £536 or £1476 for a medium to large organisation plus the hiring of a worker, which is around £7,500 for up to five years from October 2020, payable up front. Consider a family of four and the employee, and employers should budget for around £31,500 in fees to obtain settlement after five continuous years. Some of these fees can be covered by the employee, but some must be paid by the employer.

The good news is that licence holders will now be able to benefit from a host of changes under the government’s new points based system. From 1 January the skill level of qualifying vacancies will lower from RFQ Level 6 to RFQ Level 3 opening up over 140 extra job codes for sponsorship, which we haven’t seen since 2011.

There are no more monthly job quotas or capping of work visa restricting access to skills, and the Resident Labour Market Test requiring companies to advertise the vacancy has been abolished.

The salary threshold under Tier 2 General will go down from £30,000 to £25,600. Overseas workers will still need to be paid at least the ‘going rate’ for the vacancy but skilled workers will be able to trade characteristics such as their specific job offer and qualifications against a lower salary.

Workers may also enter the UK if they can demonstrate that they have a job offer in a specific shortage occupation or a PhD relevant to the job as long as the salary is no lower than £20,480 a year. For a small number of roles like health care workers, this is slightly different, as the salary threshold will be based on published pay scale.

Post graduates or workers under 26 will qualify for a salary 30% lower, but the minimum must still be £20,480, and only for up to three years. After this, the employer has to pay the experienced salary rate at the time of application, which could help industries where rates of pay are a significant problem. There are no regional variations though.

Holding a sponsor licence is, however, only half of the requirement to employing overseas talent under the UK’s new forthcoming immigration system. Check your current EEA workers have settlement status. Only those who have applied to the EU Settlement Scheme (EUSS) can remain and work freely from next year.

Next, forecast your staffing requirements for the next 12 months wherever possible. The type of skill you need and previous recruiting experience will affect potential sponsorship costs.

There are options beyond sponsorship. Other immigration categories cover workers such as those who are here as dependents of workers or long-term students, or overseas partners of settled persons, and those with UK ancestry plus youth mobility workers under Tier 5.

It’s likely that the Home Office will expand the points based system in the future to make it a system with truly tradable points on factors such as age, experience and qualifications. We could also be looking at a re-introduction of a highly skilled migrant programme for the third time, with very sought-after skills.

One thing that won’t change any time soon though, is the need for a sponsor licence for employers to access skills to combat potential shortages. By forecasting your current and future talent requirements, checking on staff settlement status, and by applying for a sponsor licence now, your business should be Brexit ready and able to build its workforce of the future.

Interested in this topic? Read How the end of EU free movement will affect recruitment.