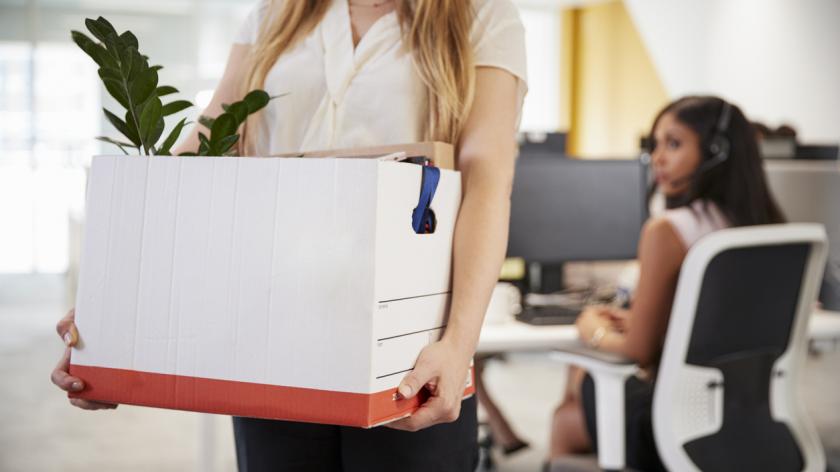 Is HR at risk of irrelevancy in the changing world of work?

In a rapidly changing world where whole industries are being reinvented and new ways of working are being introduced, does HR as we know it still have a place?

Greg Jackson, founder and CEO of Octopus Energy, says he doesn’t have an HR department and doesn’t see the need for one. What was your reaction when you read that story?

Well, chances are you bristled slightly! After all no one, particularly someone who has dedicated years of their adulthood to the pursuit of deep expertise and experience in a specific field wants to be told that what they do isn’t necessary.

But what if he has a point?

An era of disruption and new ways of working

Every industry and profession is up for disruption right now. Over the last decade, let alone the last year, our world has changed more quickly than at any time in the past. We’ve already seen whole industries reinvented, new business models developed and new ways of working introduced and there’s no sign that the pace of change is about to slow down.

Meanwhile, in HR, we’ve remained relatively stable. We still have Business Partners and Payroll, Learning and Development Managers and Heads of OD. We may have been through a few rounds of ‘efficiency savings’ and the odd re-structure but the fundamental shape of HR and the way we spend our time hasn’t changed much in the last 10 years.

​If you put responsibility for people where it should be – with managers and leaders themselves – then much of what HR does isn’t required.

This isn’t sustainable. We can’t be surprised if businesses that are disrupting their own industry look within and ask: "Do we need to disrupt how we run our business as well as how we position ourselves in the market?”

Companies like this are going to look at everything that feels dated – finance, operations, sales and, yes, HR - and question whether things need to be done as they’ve always been done.

Cleaning up after poor managers

Of course, Octopus does have people who work in learning and development, talent and even people with an HRBP job title. But the point Jackson was trying to make was that HR should be the responsibility of everyone in the business. Much of HR exists to clean up after poor managers and negative workplace cultures; to put policies and procedures in place to protect people from those poor managers, or to do the job of developing and growing people, which really should be done by managers and leaders.

If you put responsibility for people where it should be – with managers and leaders themselves – then much of what HR does isn’t required.

This may well resonate with you. Over the years, I’ve worked with many frustrated HR professionals who spend their lives trying to convince managers to coach, to listen, to collaborate, to empower, to hold people to account, to give people feedback etc. If their efforts were successful, they would have much less work to do. You could even say that if they were successful, their job would no longer be needed.

Many of us have become complacent, relying on the belief that there will always be problems to solve and messes to clear up.

Many of us operate in a role that only exists because our organisation is, in some way, broken. If leaders really took responsibility for their people, large parts of what we do in HR would indeed be redundant. Maybe we have a vested interest in keeping our business a little bit dysfunctional to keep ourselves in a job?

Which is why, rather than resisting flippant-sounding comments like Jackson’s, we might do better to embrace them. If we really were to succeed in creating coaching cultures, environments where people can bring their whole selves and do their best work every day, what would our job be after that? If we had leaders believe their people are the company’s greatest asset and treat them with respect, who set the direction and create the environment for success and then get out of the way, would HR's role become obsolete?

Many of us have become complacent, relying on the belief that there will always be problems to solve and messes to clear up. Perhaps we need to think disruptively ourselves? Because if HR has no future, if we succeed in doing what we say we are here to do, why on earth would we really want to succeed?

We need to spend some time contemplating what Greg Jackson and others like him believe and consider what our job would be in a healthy, functional company. How would we add value? What would leaders need next? How would we take a healthy culture where people were thriving and make it even better?

To listen to more about this story listen to The Human Revolutionaries Show with Blaire Palmer and Natasha Wallace on Apple Podcasts. Each week Blaire and Natasha explore a business story through an HR lens (including this one) and share their opinions about leadership, culture and wellbeing at work.

Interested in this topic? Read Future of work: will HR become obsolete?