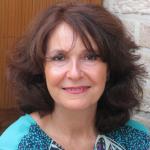 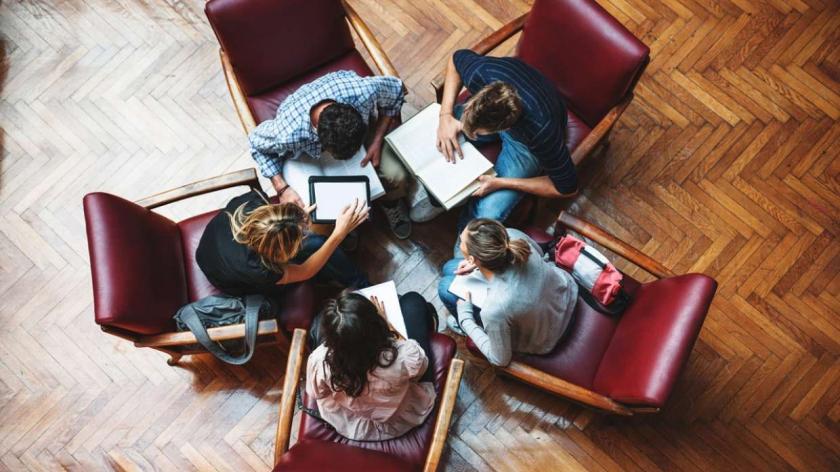 How to become an inclusive leader who values diversity

Leaders who value diversity and inclusion know that it's essential for allowing the organisation and the people in it to evolve.

The evolution of human consciousness as studied and documented by a great number of people - from historians, to anthropologists, philosophers, mystics, psychologists and neuroscientists - has been found to develop in stages. Organisations, as an expression of the same human consciousness, have evolved over time too and correlate with each stage of consciousness.

Gaining familiarity with the different stages of evolution of organisations is helpful to understand the main drivers behind every type of organisation, the culture and the type of consciousness of its leaders.

Belgian practitioner Frederic Laloux wrote his book, Reinventing Organisations, following in-depth research within current companies, and came to discernible breakthroughs that underpin the companies that are the most evolved, and wildly successful, too.

What this implies is that evolution can be orchestrated by creating the right structure, and given the necessary conditions: leadership at the highest developmental stage and ownership support.

More and more business leaders are engaging in D&I efforts. By considering the big picture of organisational evolution, as a leader you can engage in a deeper way and support it more intentionally.

In the same way that it would be unfair to say a toddler was not as developed as an adolescent, as they are incomparable situations that one would expect to see developmental differences between. It all comes down to how good a fit for the organisation the developmental stage is.

Ask yourself, what is our task at hand as humans? What is the task of our organisations at this particular moment? How much complexity is asked of us to handle?

Depending on stage of development, these questions will be answered differently. Each developmental stage is characterised by several key features, which are outlined below.

Examples include: street gangs and the Mafia.

Examples include: the military and public schools.

Examples include: global corporations such as Arcadia Group.

Whether or not you were familiar with diversity and inclusion work prior to this article or if you are considering embarking on such, you now  have a wider lens through which to consider the scope of these efforts, by asking yourself such questions as:

In practice, if you decide to go for it, be ready to walk the talk, role-modelling all that is learned, as well as to hold space, create and sustain structures for evolution.

Both D&I and evolution take practice and commitment. Successful companies take it on as onboarding workshops as they build internal capacities to deliver it, and periodically offer it to existing employees to keep growing, keep deepening in the knowledge of our biases, of the lenses we see the world through, and the impact this has in our work, in the business and in our lives.

These are exciting times to live in, high complexity, huge challenges, with increasing awareness and loads of support. From my experience, I cannot but encourage you in this ride.

More and more business leaders are engaging in D&I efforts. By considering the big picture of organisational evolution, as a leader you can engage in a deeper way and support it more intentionally.

Yes, it’s the right thing to do; yes, it’s good for the business, but more importantly, it has the potential to support the organisation and its individuals to evolve; and as a result, equip it to handle higher levels of complexity and positive impact in the world.

Interested in this topic? Read The problem with modern leadership: diversity, inclusion and the ‘hero’ complex.

Isabelle Pujol founded Pluribus, a D&I consultancy business, in 2006, and is committed to excel as change agent in diversity and inclusion. Her expert consultancy business facilitates conversations with leaders from global organisations and invites them to become positive change contributors to their working environments and beyond....