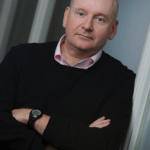 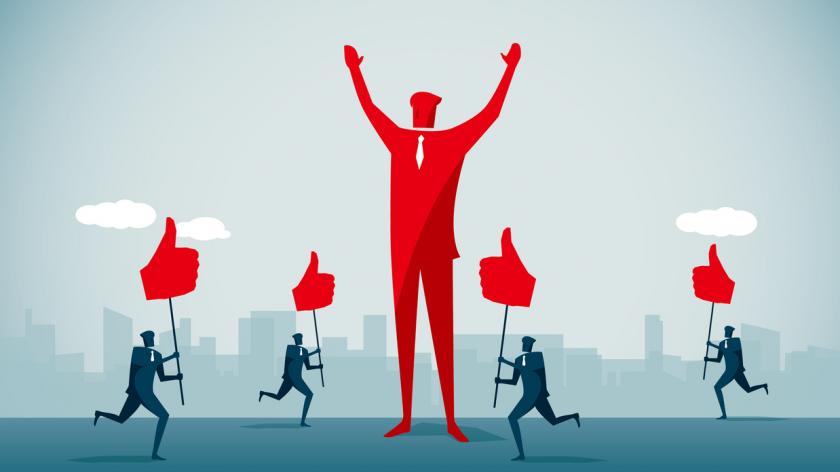 The problem with modern leadership: diversity, inclusion and the ‘hero’ complex

The world is facing a leadership crisis. We need to radically refocus the way we think about leadership to focus less on the individual and more on collective responsibility. Only a diverse and inclusive approach to leadership can solve the mess we’re in.

How many times have you heard someone say, “diversity and inclusion are just fashionable, aren’t they?” The people who say this aren’t asking a question - they’re certain about it and they couldn’t possibly be wrong.

I’d argue, however, that these people are closed minded and complacent. The only provenance of this sort of certainty is mediocrity.

We live in an age when leadership has been repeatedly shown to be riddled with mistake, mishap and mischief. Pundits, pollsters and politicians have all been proved wrong. Can it really be that bad?

Since the turn of the century, we’ve learned that our leaders have illegally avoided taxes, lied about emissions in the car industry, rigged interest rates, presided over an offshore banking system that was larger than anyone ever thought, and destroyed pension funds as they themselves grew wealthier.

Our political leaders have cheated on their expenses (among many other indiscretions) and were taken completely by surprise by the Brexit vote.

Outside of the cataclysmic events of the world wars, it is difficult to remember a time when our leaders have appeared more thoroughly and completely discredited.

We have to understand why these events happened by asking what they had in common. Could it be that we lacked the imagination to think this was even possible? Did the leaders never imagine that they would be caught?

The problem with confident men

An obvious connection was that they all had leadership groups that lacked diversity. Another factor is that these groups were fronted by confident men.

They didn’t see Donald Trump or Brexit or the financial collapse of 2009. We have to stop this over-confident prediction of one outcome and start preparing for all outcomes.

Equality and representation in leadership is not just a matter of social justice, it’s a matter of business efficiency.

In Professor Tomas Chamorro-Premuzic’s book, Why Do So Many Incompetent Men Become Leaders? (And How to Fix It), he points out the problem.

Men apply for jobs when they have a modicum of the skills required. Women only do so when they have the majority of the skills. Dr Pippa Malmgren and I have taken his research further forward by interviewing leaders from all around the world over a three-year period.

It seems that many models of leadership are all too often based on the single infallible ‘leader’ and not enough on the ‘ship’.

Whether it’s Jesus Christ or Steve Jobs, Moses or Elon Musk - we’re all fascinated by the idea of a ‘hero leader’.

This model can be gloriously right and celebrated or it can be tragically wrong, as in the cases above. This level of binary outcome involves an enormous waste of resource and cost in broken careers and damaged people.

Another factor was that all of our modern leaders have been traditionally educated in drill-down, analytic, western reductionism. This makes them good at drilling-down but not necessarily at looking across.

How do you become a better leader? Stop making it about you. Make it about us.

Diverse groups, by their very nature, tend to have a broader view, think longer-term in their views and be qualitative.

A disproportionate number of MPs are from privately educated backgrounds and/or attended Oxford or Cambridge. Equality and representation in leadership is not just a matter of social justice, it’s a matter of business efficiency.

The four ‘h’s of modern leadership

Given the above, how does leadership rebuild trust? We need our leaders to be servants of our community.

The servant model of leadership means we need to tear up the ‘to-do’ list approach and replace it with a ‘to-be’ list – a set of values that we’re known for.

You can’t ‘do’ happy. You have to ‘be’ it. That’s where the model of servant leadership comes in. Happy is the first ‘h’. There are three others:

Leadership isn’t something that’s just done in boardrooms and cabinets. It’s for all of us. You’ll find more fiscal planning, HR and logistics in a single parent household than in many boardrooms.

How do you become a better leader? Stop making it about you. Make it about us.

Recognise that equality and diversity are not just fashionable, politically correct, or about virtue signaling. It’s no longer just a matter of social justice. It will make our organisations safer, happier, fairer and more efficient, too.

Chris Lewis and Pippa Malmgren are the authors of The Leadership Lab (Kogan Page, £14.99) and winners of Business Book of the Year 2019. Entries for The Business Book Awards 2020 open in June. Find out more at businessbookawards.co.uk

Interested in this topic? Read How to solve the diversity crisis in local government leadership