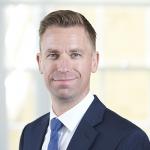 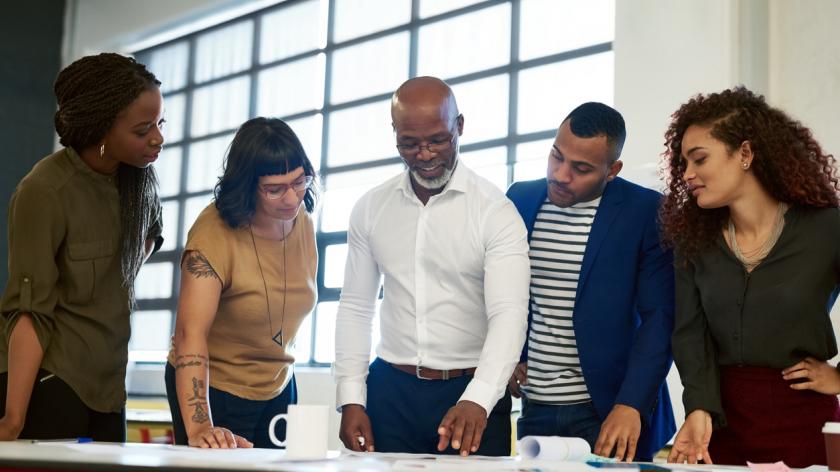 How to solve the diversity crisis in local government leadership

There is a leadership gulf in local government when it comes to BAME representation - a problem caused by institutions and society as a whole. If there were more role models then individuals would be empowered to reach outside their perceived boundaries.

In October, the Prime Minister announced that public services, including the NHS, armed forces, schools and the police force will be expected to set out plans on how they will increase the proportion of leaders from ethnic minority backgrounds in a bid to ensure that they are representative of the communities they serve.

But just how wide is the leadership gulf in the public sector? Figures for local government revealed in Green Park’s Local Government Leadership Report 2018, published in October, highlight that in local authorities, levels of ethno-cultural diversity at the most senior levels are dismal.

Across the top 20 senior management positions in local government organisations, just 3.7% are held by BAME leaders, compared to 7% in the FTSE 100. In London, where 40% of the population is non-white, only two out of 32 boroughs have a BAME CEO.

Figures for local government highlight that in local authorities, levels of ethno-cultural diversity at the most senior levels are dismal.

There’s better news when it comes to gender equality, however, with four out of 10 (39%) of all senior positions being held by women. Indeed, more than half of the biggest jobs in local government – the CEOs of metropolitan authorities such as Manchester, Birmingham and Newcastle - are now filled by women.

However, this only goes to highlight just how little progress is being made when it comes to other under-represented groups securing senior leadership roles in local authorities.

The impact of austerity

So what can be done to help to improve diversity in local government? HR professionals working in the public sector face immense pressure as a result of intense budgetary constraints and an uncertain political environment.

In this context of austerity, talent management and development is suffering from under-investment despite an often-stated desire to do more to increase diversity and inclusion.

As a result, attracting executive talent to local government has never been harder. Councils can’t offer large pay packets and pensions, nor can they offer the employment stability that they could in the past. The solution is not to set targets that are unlikely to ever be reached.

Perhaps one of the biggest obstacles in the way of this is the absence of a BAME executive pipeline caused by a log-jam at middle management levels.

In particular, there are very few BAME people at assistant/associate director and head of services levels – jobs that are essential stepping-stones for those wanting to progress to more senior roles.

Talent management and development is suffering from under-investment.

Another concern is that the panels that appoint ADs and heads of services are almost exclusively white – perhaps this helps to explain the slow pace of change.

The good news is that there is a lot that local authorities can do to help from ensuring selection panels are diverse to actively encouraging and coaching talented BAME people to reach their potential.

We can also help BAME employees think differently about where they can take their careers. It’s the 80:20 rule: 80% of the problem is caused by institutions and society in general, 20% by individuals not reaching outside their perceived boundaries.

And while quotas are not the answer, the fact remains that there are people with merit and talent who are not getting the jobs they deserve and this needs to change.

The importance of pipelines

Critically, an inclusive workplace enables local government to start building talent pipelines focusing on all levels of employees to ensure that when senior leaders do move on, there are suitable candidates to step up and fill the role.

Local government organisations should be developing cohesive succession plans to ensure there is no leadership void and build on the quality of the diverse candidates throughout their management pipeline.

Something else HR Directors should consider is viewing diversity confidence as a leadership competence – in other words, considering inclusive leadership to be a selection criterion

Another trap both the private and public sectors often fall into is focusing too much on attracting talent from under-represented groups, yet forgetting to follow-up with retention and inclusion efforts.

Inclusion is a different ball game, which requires a change in cultures and perceptions if the culture is to evolve into a truly integrated and diverse workplace.

There are lessons, too, we can learn from further afield. In the United States, for example, there are real efforts to take a long-term view of government recruitment with the launch of schemes to lure talented graduates away from the usual suspects such as McKinsey, Google and Goldman Sachs and into public sector roles.

The Lead for America campaign plans to attract bright college graduates into entry-level managerial roles as policy analysts, assistants to the county manager and parks and recreation managers.

The organisation aims to jump-start a generation of leaders in state and local government, recruiting talent straight from college and keeping them in the pipeline through to executive leadership.

The urgent need for such a pipeline to emerge in the UK is one of the key takeaways from our report. Because while the accusation that senior management in local government is ‘pale, male and stale’ is no longer entirely accurate, the difference between frontline staff and those at the very top of the organisation remains stark.

This is a fact underlined by the recent accusations of institutional racism at Lambeth council and the revelation that while six out of 10 council staff in what is one of London’s most ethnically diverse boroughs are BAME, 24 out of the most senior 25 managers are white.

As every HR professional knows, no organisation can sustainably thrive and evolve without increasing the agility, skills and customer orientation of its leadership team.

The correlation between such qualities, the diversity of the team, the inclusiveness of the culture and the ability of the organisation to remain relevant to its community is compelling.

Moreover, monochromatic leadership teams achieve lower levels of success than those with broader thinking, experience, perspectives and inputs. That why the pace of change in terms of ethnic diversity needs to increase if local government is to properly support the people, places and communities it is supposed to serve.

The full report is available here

Neil Lupin has strategic responsibility for Green Park’s Public Sector Interim Management Practice. He specialises in recruiting board and senior management level interim managers across the Public Sector with a strong focus on Local Government.

With over 21 years’ experience as an interim management specialist recruiter in Local...