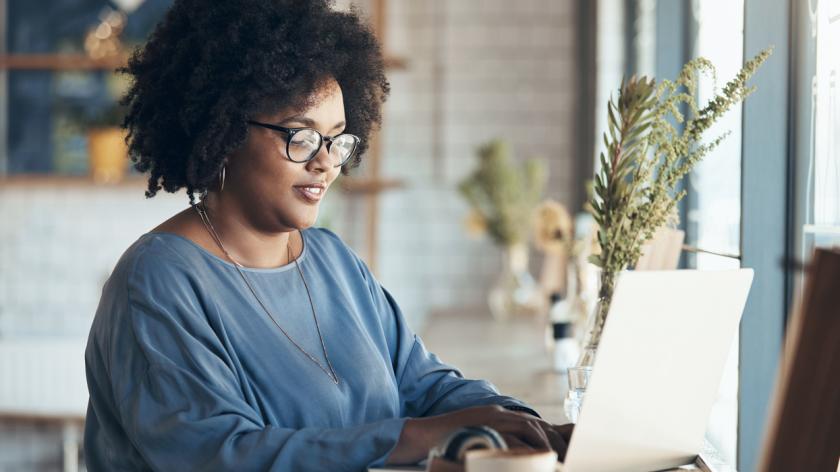 As the #BlackLivesMatter movement gathers momentum, discussions about racism and discrimination in the workplace are more widespread than ever before. One critical aspect that has been ignored for too long is pay disparity between ethnic groups. The time to tackle this problem is now.

I was due to fly to Minneapolis this week, the core of current anti-racism unrest, where George Floyd was brutally killed less than 14 days ago. World at Work’s Total Rewards conference was due to take place in the city with 1500+ reward professionals coming together to discuss the future of reward. Pay equity and reward fairness was due to be a prominent theme under discussion. In fact World at Work’s own pay equity survey indicated that completing a pay equity audit or proactive pay equity analysis was high on the agenda for many organisations in 2020.

Events of the last fortnight have only highlighted how, from a position of privilege, we need to take action together now.

Of course that enthusiasm to tackle the issue of fair pay was before Covid-19 hit and highlighted inequality not only in wage disparity but also other worrying disparities for ethnic minorities related to infection and death rates, which I covered in my recent HRZone article.

Prioritising equality in the workplace

I hope the #BlackLivesMatter movement creates a new inflection point and call to action that will mirror the catalytic #MeToo movement of 2017 and drive employee bodies, companies and governments to take action on diversity and pay equity for ethnic minorities. The uncomfortable fact is that wherever pay gaps exist, they indicate inequality in the workplace and a lack of opportunity for all employees to earn the same.

Ultimately, the call to speak up for inclusion and have difficult conversations as members of society should also be reflected in our places of work.

The lack of access to comprehensive pay data from employers has been a long-standing gap in the enforcement toolbox for federal agencies charged with enforcing equal pay laws. Until recently, the only mandatory reporting requirement was through the Equal Employment Opportunity Commission (EEOC) that’s been collecting pay data from certain US companies for the 2017 and 2018 periods.

In March this year, however, they pressed pause on the requirement for employers to submit EEO-1 Component 2 pay data and indicated that it will continue to look at the issue, potentially proposing a different means of collecting and analysing employer payment practices in the future.

From an ethnicity pay perspective in the UK, the Office of National Statistics (ONS) report from July 2019 presented a first analysis of how differences played out, revealing a mixed picture when looking at pay gaps between ethnic minority employees and white British employees. Chinese, Indian and mixed or multiple ethnicity all had higher median hourly pay than white British employees, while employees in the black African, Caribbean or black British, other and white other ethnic groups on average earned 5% to 10% less than their white British counterparts.

Employers should not be waiting for ethnicity pay gap reporting to become mandatory.

The report does underline that issues around ethnicity pay are more complex and multifaceted than we see in gender pay differentials. Mandatory ethnicity pay gap reporting legislation has stalled in the UK, however.

Back in January 2019, the UK government closed its consultation on ethnicity pay gap reporting and no action has been taken since. There has been an increasing number of employers voluntarily reporting, but this number is still small.

According to a 2018 poll by BITC, of 108 employers already signed up to their Race at Work Charter, nearly two-thirds of employers (63%) monitored data on pay and ethnicity – a two percentage point increase in 2018. Just 31% – less than half of those collecting data – were choosing to publish their pay gap statistics, however.

There are already signs that change is happening

The UK’s equality watchdog, The Equality and Human Rights Commission, announced it was launching an inquiry into ‘long-standing, structural race inequality’, which has been thrown into stark relief by the coronavirus pandemic. The Commission’s chairman, David Isaac, said: “we have a once-in-a-generation opportunity to tackle long-standing entrenched racial inequalities”.

Similarly, we’ve seen corporations making pledges and donations in the last few days, including Bank of America committing $1BN over the next four years to help support local communities addressing economic and racial inequality accelerated by the global pandemic. The programmes will be focused on assisting people and communities of colour that have experienced a greater impact from the health crisis.

Taking action now and together

Events of the last fortnight have only highlighted how, from a position of privilege, we need to take action together now. To really measure disadvantage in order to take positive action, we need to have the data that in turn provides insight into the different experiences of individual ethnic groups beyond anecdotal information.

We know the UK compulsory gender pay gap reporting has driven corporate accountability, action and, more importantly, an understanding of structural issues that prevents barriers to female workplace progression. Some of those issues like occupational segregation and potential bias during key talent lifecycle events are likely to apply in ethnicity pay variance. There are many other structural issues, however, such as regional location, access to education, country of birth and generational differences that play out differently across ethnic groups.

Employers should not be waiting for ethnicity pay gap reporting to become mandatory. They should be committing to look at ways to improve equality across their organisations so that every person, regardless of their ethnicity or background, can fulfill their potential at work. Ultimately, the call to speak up for inclusion and have difficult conversations as members of society should also be reflected in our places of work.

Self-serve technology is available to help that analyses pay equity trends and gaps, no matter the complexity of data. Companies can get the analysis needed to think globally while acting locally, to create an equal and inclusive workplace with fair treatment of their employees.

Interested in this topic? Read It's time to tackle the race pay gap.