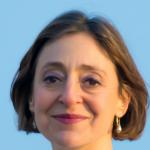 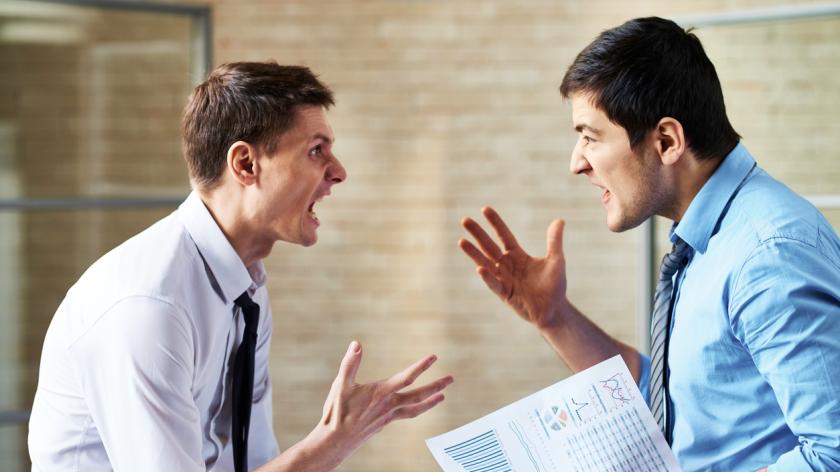 Office conflicts: when to address the passive aggressive post its

Office conflicts often begin with small, passive-aggressive behaviours that can escalate if left unchecked. Here’s how to deal with the problem at its source before this happens.

When faced with the post-it note on the office photocopier saying, ‘did you ever think to refill the paper?’ some might scoff and ignore it. Others may confront the individual we think left it. Either way, it indicates a build-up of resentment and can trigger a full-blown office drama.

When it comes to deciding when to address passive aggressive behaviour, the short answer is straight away. How we address it, however, is more subtle and should follow the following guidelines.

People who behave in a passive aggressive way (which is probably most of us at some time or another) often want to avoid direct conflict, i.e. talking about an issue directly.

They don’t want to make ‘a big thing of it’. They may feel ashamed about the strength of feeling that they have around the issue. They may not want to be seen to be angry.

They almost innocently and dispassionately place the problem at your feet and walk away from it.

When faced with passive aggressive behaviour, we can ourselves often become very angry. This is because we are effectively being presented with someone else’s problem and given no forum to respond or discuss it.

As a result, we can become overwhelmed by both our own and the other person’s emotions.

We can feel insulted by the content of what someone has said and frustrated that the tone or presentation minimises the strength of what is said. This builds our anger and resentment.

If someone is displaying passive aggressive behaviour, it is likely that they want to avoid confronting the issue.

While your emotions are high, it is useful to take yourself away from the situation and take some time out until you feel calmer and more able to respond to the situation.

You may want to practice some slow and careful breathing, go for a walk or write down some of the feelings you are having.

Be conscious of your thoughts

Although a message has been communicated, the individual will not have communicated fully the issue or left room to discuss it.

When this happens, it helps to write a list to clarify:

If someone is displaying passive aggressive behaviour, it is likely that they want to avoid confronting the issue.

If you push them to have a deep and meaningful conversation or confronting them it may lead them to denying that there is an issue at all. It may equally cause them to present the issue as your problem not theirs.

Communicating our perceptions and feelings and taking responsibility for these go a long way to communicate clearly.

Equally, you will want to think about the best response for you to meet your needs. This may be to avoid the situation as well. It may also be to confront the other person, to try to have a conversation with them or to meet them half way by, for example, making sure the paper is full.

While no response is wrong, it is helpful that people who generally avoid a situation are more likely to engage if they are gently encouraged to talk. This can be by way of light touch request to have a chat, for example.

The aim is not to pander to the other person but to meet your own needs by understanding their preferred response and working with it.

In passive aggressive communication, facts and truths can becomes murky and resentments rapidly build. Alongside this we very quickly fall into a blame spiral, so the original issue can become whitewashed by the issues concerning how everyone has behaved since.

Communicating our perceptions and feelings and taking responsibility for these go a long way to communicate clearly.

Using sentences like ‘when you said/did x, I understood/felt x’ take away the blame element. This makes it easier for your passive aggressive counterpart to feel safer to communicate more directly too.

The aim is that they start to mirror your fact based, communication style. This enables both parties to take more ownership and responsibility for their behaviour and address the substantive issues.

Interested to learn more about this topic? Read How HR can equip line managers to cope with conflict

Louisa is an extremely experienced mediator and trainer with a background in Corporate and Private Equity Law, Public Sector Consultancy and Social Enterprise. She started her mediation career in 2003 specialising in corporate, property, commercial and employment disputes before setting up The Conflict Resolution Centre delivering mediation,...