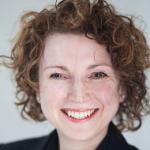 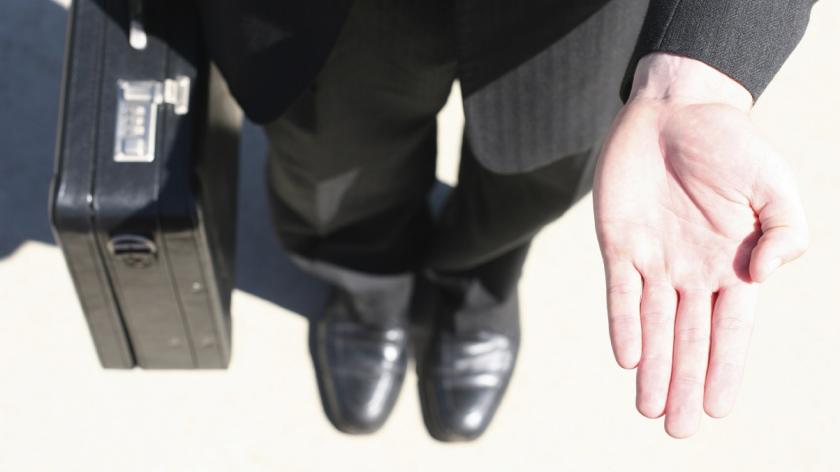 Are you ready to come clean on executive pay?

With average pay increasing at about 2% and the impact of deflation, most workers should be starting to feel the squeeze on their wages easing. But at the same time, the gap between their earnings and executive pay is widening at a faster rate than ever.

The pay gap could be the bitterest aspect of the executive pay debate.

Data from the High Pay Centre says that executives are now paid around 131 times more than the average employee. With European legislation pending, boards and Remuneration Committees need to get to grips with disclosing and explaining the ratio between executive pay and average employee pay.

The impact on employee engagement:

Some argue that a wide pay gap provides an incentive to highfliers but there’s no evidence to substantiate that. The potential to cause discontent amongst employees is huge. Research from the University of Wisconsin shows that:

A wide pay gap only positively impacts an organisation where it reflects individual performance: where executives are driving company performance to the benefit of all (through higher wages), high executive pay is regarded as merited.

It’s impossible to say as much depends upon the shape of your organisation and the types of employees you have. A company with large numbers of low paid employees such as a retailer will have a very different ratio to a professional services firm.

Year-on-year the ratios will change too as a result of company strategy, (redundancies across a strata of the organisation or sale / acquisition of a large employee population) or as a result of external factors such as scarcity of particular skills driving up market rates. The volatility of some aspects of executive pay will also have an impact.

So rather than just looking at the ratio as an independent factor, take a more holistic view of pay progression. Analyse the size of jobs and the pay associated with them to give you a view of internal equity. And ensure each level is aligned well with the market.

The pay gap has the potential to test the trust between executives and employees so regardless of any pending legislation, companies need to be transparent with employees and communicate why reward policies are in place, and how it affects them personally.

I'm not sure this WILL be such an issue, if only because the gap between pay at the top and pay at the bottom has been widening for at least the past five years - with no revolution to date.
These articles are from 2009 - http://www.theguardian.com/business/2009/sep/16/guardian-executive-pay-s... 2010 http://www.huffingtonpost.com/2010/07/08/income-gap-between-rich-a_n_639...
2012 - http://www.theguardian.com/money/2012/nov/07/wage-inequality-rises-ons and 2013 http://www.dailymail.co.uk/news/article-2317698/Gap-CEOs-pay-average-sal....
I wrote myself about pay transparency - or rather pay secrecy in HRZone last year (https://www.hrzone.com/talent/retention/the-taboo-of-discussing-pay-a-go...) - although transparency is a huge buzzword in HR, it seems there are very real examples.

You talk about the trust gap being tested - I think that horse has bolted long ago, with trust as its rider.