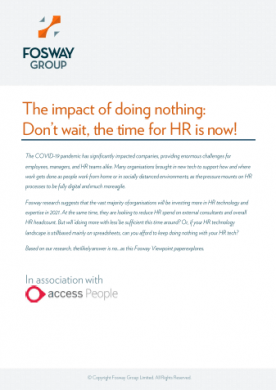 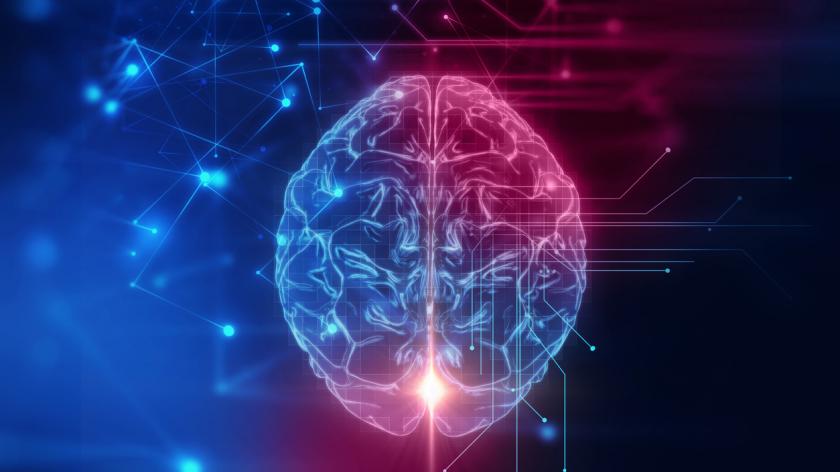 monsitj/iStock
3d rendering of human brain on technology background
Part of the
Enhancing emotional intelligence in the workplace hub
Brought to you by HRZone.com
Tags:

I have always felt that Emotional Intelligence (EI) as a method for developing leaders and guiding behaviour in organisations is much better understood and accepted within HR than it is with leaders themselves. Somehow despite the enormous popularity of Daniel Golemen’s books it has never really caught on to the extent it probably should in companies. Maybe this is because as W. Edwards Deming’s famously declared, “The problem with business is that it is afraid of dealing with the business of people.”

Goleman was not the first to talk about emotional intelligence but he did bring the concept to public attention. EI probably starts with Charles Darwin who believed that emotional expression was essential for survival. Interestingly modern day neuroscience is beginning to show that he was right. In the 1940s psychologist David Wechsler and later Howard Gardner made a major shift in understanding the theory of multiple intelligence.

“The ability to monitor one’s own and others’ feelings and emotions, to discriminate among them and to use the information to guide one’s thinking and actions.”

In 1998, Daniel Goleman released his influential article What Makes a Leader? in the Harvard Business Review. In the article he provided evidence of the results of applying EI within business and also a model that many practitioners went on to use.

Goleman challenged the belief in business that intellect and rationality alone were the keys to success. In his article he stated that they do matter as “threshold capabilities, that is, they are the entry-level requirements for executives.”

Many leaders I talk to today, and not a few HR professionals, still work on the assumption IQ is the key to business success. Other intelligences hold a secondary place. This is part of the resistance in organisations. Many business leaders continue to describe the understanding of themselves and their people as the ‘soft’ skills and that they are less important than skills related to finance, marketing and commercial matters.

One of the advantages of neuroscience is that we have data that supports why the ‘soft’ skills work. In my experience this goes a long way to reducing resistance.

So what science backs up EI and how can you use it to convince your leaders, and yourself if you are still a sceptic? I don’t have space to go through every aspect of the model so will keep to the big chunks of interpersonal intelligence  (the capacity to understand the intentions, motivations and desires of others) and intrapersonal intelligence (the capacity to understand oneself).

From a neuroscience perspective these two are intimately linked.

Understanding self and others

Matt Lieberman from UCLA has found that the brain circuitry which helps people to understand others is largely the same areas that enable us to think about ourselves. These areas go by multiple names but all essentially are the same system. The names you may see used are: The default system, because we revert to this whenever we are not involved in cognitive tasks; the theory of mind, because the areas help us understand the minds of others; the narrative system because when we think about ourselves or others we tend to do so in a narrative form and the mentalizing system. Neuroscientists believe that the better we are at using this circuitry to understand ourselves the better we are at understanding others. When we are thinking about ourselves or others and activating the mentalizing circuits we close down much of the rational, executive functioning pre frontal cortex. So it is not possible to be analysing business strategy, for example, and thinking about the impact of that strategy on others according to recent research by Anthony Jack at Case Western Reserve University.

So leaders who spend a lot of time in rational cognitive thinking may be out of the habit of switching on the mentalizing system or at least tuning into it when it is switched on. They may also lack the mental space to process information about their own emotions and motivation and that of others.

Add to this research that finds that the ability to understand others and to predict their reaction to events is poor. Lieberman found that when people know something themselves, like being able to recognise a tune or know the capitals of obscure countries, they are poor at predicting whether others will know the information too. Only something like 2.50% of people accurately predicts what others will know.

Other relevant research includes the ability to manage emotions and especially emotion generated from a threat response. Threat or fear activates the amygdala, an area in the brain that releases the transmitter glutamate, which in turn activates other regions in the brain stem and hypothalamus. This starts a stress-response reaction and the release of cortisol into the bloodstream which has a widespread impact on the bodily functions.

Cortisol redistributes energy to critical parts of the body, like the heart, and away from non-critical parts of the body, like the digestive system. If active for long periods it will also take away resources from the body’s immune system. Over time, the combined result of too much cortisol in the system is increased stress, fatigue, lower productivity and reduced cognitive functioning. Jessica Payne found that research participants who were deliberately stressed performed significantly worse on cognitive tests than those who were not stressed. There is a lot of interesting neuroscience on the control of emotions and I hope to cover that as a topic in itself in a future article.

Pentland has used the data to identify what makes for effective communication and connection between people, for example in a team or when presenting a proposal. The data means the characteristics can be described mathematically, for those of you who are high on big data! Pentland’s data supports the notion that IQ is much less important than other factors like tone of voice, body language and energy.

The more successful people are more energetic; they talk more, but they also listen more; they spend more face-to-face time with others and they pick up cues from others, draw people out, and get them to be more outgoing.

Of course what neuroscience cannot really cover is the application of the insight it gives. So you may develop the mental capacity to understand yourself or others but you still need to apply that capacity to the work environment. This is where many EI development programmes fall down. Numerous clients tell me they attended a programme that provides great insight but no application. Tools and embedding to the job are crucial to achieve behaviour change. So whilst neuroscience can help you convince your sceptics, you must go the next step and provide brain- savvy training to apply the insight. You can learn more about that in our recent HRZone article How understanding neuroscience can increase the ROI on your training investment

Jan - I think it's fascinating that to activate certain parts of the brain we must switch off others. Just goes to show that compartmentalising daily activity may be an effective way of maintaining productivity and making better decisions, provided you have the neural plasticity to slip between 'modes' efficiently. If you've spent all day thinking of ways to cut costs and make more profit, it may not be the best time to consider the implications on your workforce.

Also I like the concept of 'active cognition' and hope you will cover this in a future article, the art of priming your brain and your environmental conditions and then using your brain in a structured and cohesive way to achieve a desired outcome e.g. to come to a decision in the best possible way.

Thanks for this comment. Very insightful observation re compartmentalizing. This is of course good if you know you are doing it as it aids focus ( more on this in my upcoming article for HRZone on Multitasking) and a problem if you just get in the habit of only using one brain system ( I exaggerate to make the point) . One thing this does point to is talent strategies that promote technically strong people but fail to help them gain more balance by 'switching on' the default system. Beware HR processes that don't take account of this. The organisation will get the leaders they deserve! That is one sided.

Another really interesting piece Jan.  What I have often seen is that EI is talked about and recognised as important, but little is done to develop or enhance it in organisations because it is hard to measure concrete impact of the presence/absence of EI.  If we put more effort into articulating how EI is impacting core measures of business success we would perhaps see more action on the application of EI understanding.

Yes an interesting point. Not least because Golemen showed very early on that there is indeed a link between EI scores and business output/productivity. In HR we often talk about measures but in my experience very few HR departments take the time and effort to carry them out.

But maybe that is another story! Thank you for your comment