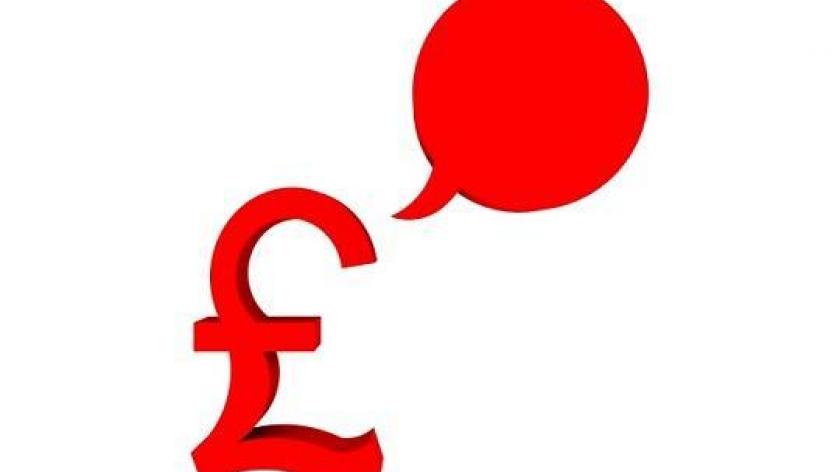 The taboo of discussing pay – a good or bad thing?

As collaboration becomes ever-more essential in the workplace, some might consider the move towards greater openness inevitable.  But perhaps not on pay.

Even recently, a salesman at Lacoste in New York was fired for posting his wage slip on social media.

Discussing your pay has been a taboo among many businesses for as long as I can remember, but I wonder, as the workplace changes with the impact of Millennial workers and new technology, if such secrecy is called for.

We don’t have much to guide our thinking. Academic research on the subject is remarkably scarce – well, it is secret – and it doesn’t seem to be a uniform phenomenon. What research there is indicates that the well paid would rather keep their payslips close to their chests; the less well-paid appear to talk more openly about it – but possibly only to complain.

The research is not only contradictory but also fairly difficult to compare. Studies look at perceptions and employee outcomes from pay secrecy, but they look at slightly different variables.  And therefore, they reach different conclusions.

Of course, at the coal face, business managers might have plenty of reasons to forbid employees to discuss salary or share it with others.  For a start, unless organisations have a highly rational process for setting pay bands and giving pay rises, transparency can lead to an awful lot of explaining. This doesn’t even touch on employees’ own sense of betrayal and disgruntlement if they find a colleague is getting paid more than they are for ostensibly the same role.

Business might also argue that comparing salaries might also lead to a more competitive workplace.  More openness about salary levels could encourage new recruits to see the published salaries as a starting point for negotiation, thus increasing the salary bill as a whole every time a new employee arrives.

A key point about pay secrecy of course is the opportunity it gives for increasing pay inequality by the back door. Confidentiality of pay enables companies to hide different ranges of salary for different nationalities and gender – it’s a moot point whether the current secrecy around salaries is contributing to the pay gap between men and women for the same job.

Of course, those in the public sector may point to published salary bands for senior civil servants as proof of their transparency; but The Fawcett Society’s recent review of women’s pay concludes that although the gap between men and women’s pay is smaller in the public sector (13.6% as opposed to 19.9% in the private sector) - it is still there.

In addition, if there’s no information about salaries, employees may make it up. And it is their perception, rather than the reality, of equity in their compensation that will impact their motivation.

Those who advocate that salaries are made public point out that although the empirical evidence collected by academics is scarce, it does indicate that pay secrecy is associated with low morale and employee dissatisfaction.  More recent and practical commentators (for instance, the founder of Pimlico Plumbers) believe that once salary information is out, people stop worrying about it as an issue.

Not knowing how your worth is valued in the organisation comparative to other colleagues creates uncertainty, and people are generally motivated to reduce uncertainty or the discomfort that arises from it.  So you can almost guarantee that employees who are uncertain about their relative pay (and relative worth to the company) will keep looking for information, spending energy on it that they might otherwise put into their work.

Also, does pay secrecy impact on the wider frame of organisational trust?  Once upon a time, employees might safely assume that organisations were making efforts in good faith to provide equitable compensation. But media attention on the huge discrepancies between senior executive pay and the average, and a variety of corporate fraud scandals, have significantly undermined trust in business.

Employees may not only be suspicious, but the lack of information about their relative pay may further undermine their trust in their employer. Trust is essential to employee engagement and if engagement is at historically low levels in business, this might help to explain why.

It may be that pay secrecy is more about the inability of organisations to properly define the value produced by different jobs than it is about a need to keep compensation secret.  But haven’t organisations a duty to ensure that pay is equal and fair? And doesn’t this mean an understanding about what value actually means?

Proponents of open compensation systems believe they encourage justifiable salary decisions and help employees understand why they earn what they do.  There are costs for organisations, of course.

These costs include a robust method of promotion and evaluation to ensure equitable decisions are made, more effective communication about the criteria for pay and merit awards, and the willingness to enter into real dialogue with employees about their worth and value to the organisation.

However, few organisations take this attitude to pay, which begs the question, 'why'?