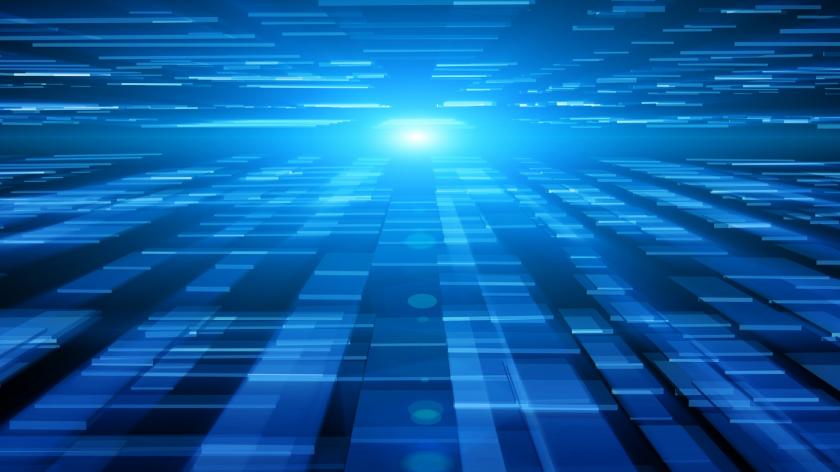 HR in the future: The impact of technology

Like it or not, technology is advancing at an unstoppable rate, especially when it comes to information technology. While HR professionals can undoubtedly benefit from new software developments, there’s clearly the potential that increased automation could lead to some uncertainty about the 'human' element of their job.

Some within the industry feel that technology is one factor that is bringing about a major change in the role of HR departments. “Talent management was very much seen to be the exclusive preserve of HR in the past, but now it is becoming very much more of a business priority,” comments Chris Phillips, vice-president of international marketing at talent management solutions provider Taleo. Denis Barnard, CEO of HRcomparison.com, predicts that the remit of HR professionals will change, and thinks their focus will move towards getting in place and maintaining technology that properly measures performance, and then helping managers understand and work with this information.


Some within the industry feel that technology is one factor that is bringing about a major change in the role of HR departments.

“HR should be giving line managers the tools to manage their people,” he says. “HR is too broad a term. A lot of what is assembled under the HR banner – things like training and recruitment – are things that line managers should do.”

But isn’t there a chance this could displace HR professionals and risk closing rather than opening the lines of communication? Phillips says in fact it’s quite the opposite, and that by providing the technological tools for line managers to control their talent, HR are actually increasing communication. “What you are doing is you are making discussion more informed and fact based and it is likely that you are encouraging more dialogue rather than removing human dialogue from the situation.” He says there are three key trends emerging in the HR software space at present: a shift towards on-demand software; a move towards unified talent management systems; and the idea that software should be designed with the broader business user in mind.


Further reading on technology and HR:

“HR software has to make the transition from being built and designed for the needs of HR specialists only - mired somewhat in the past by ERP-style systems designed to manage things with a number - to being focused on broader general users such as line managers and employees within the organisation.” However, he adds that any such software should be as simple to get to grips with as popular consumer sites like Amazon or Google. “We use a lot of consumer design and Web 2.0 social networking concepts embedded in our software to help people do things that are going to be useful in their day to day management of people,” he says.

But social networking has more than a conceptual role in HR today, particularly when it comes to recruitment. According to a survey conducted jointly by global recruitment consultants Harvey Nash and the Department for Work and Pensions in June, almost a quarter of employers are regularly using sites such as Facebook and LinkedIn to recruit staff. “In some areas we are getting a third of our candidates from LinkedIn,” explains Rob Grimsey, director at Harvey Nash. “We’ve moved from a position 10 years ago where technology had a very small role in recruitment to today, where it has a very significant role. All I can see is that in 10 years' time it will be the prime source by which people will have access to talent.” However, he adds: “It would be the foolish recruitment company that felt that it could do everything online. Recruitment, whether it is an internal HR person or an external recruitment company doing it, is actually about trust and it is about meeting people face to face and that human touch.” Barnard thinks HR departments could go much further with social networking and use it not only as a recruitment tool, but also as an employee engagement tool. He envisages HR departments eventually running their own social networking sites, which would supersede the static intranet systems many companies currently have. “If you had a company of 1,000 people you could create a mini-Facebook that had a public-facing bit where people would just flash messages to each other without having to use email, and then you could set up groups on there for sharing information and setting up meetings,” he says. “Then, behind that in a more confidential arena, you could have all the more confidential details that are generally contained in HR systems.” Lois Melbourne, CEO of Aquire, a Texas-based workforce planning and management solutions firm, says that in the US, savvy firms have been quick to see the potential of social networks as free, easily accessible technology. “I think you will see more companies use application integration with LinkedIn or Facebook that allows their technology to serve up employee profiles or resumes – instead of recreating it in a corporate application,” says Melbourne. “I think as more people in the HR industry have adopted the concept of social networking it has broadened their perspective that technology doesn’t always have to be purchased to have an impact.” So it seems HR departments might be due for a status update on the technology front – and if Barnard’s predictions are realised, they may even be providing them via the 'mini-Facebooks' they are running.

The body of knowledge that is "HR" is increasingly focusing on strategic level issues - both as Business Partner and HR Director. Using technology to automate transactional processes will free HR practitioners to focus on those areas where they can have a much bigger impact on organisational success.