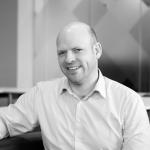 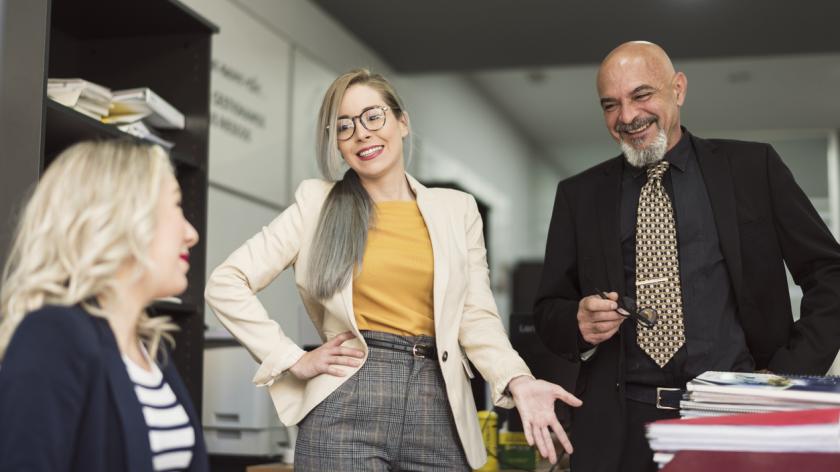 Why age diversity is important for business

There’s a demographic shift happening in the make-up of our workforce, with increasing numbers of older workers set to become the norm. Progressive companies that embrace this shift will be the ones that thrive in the longer term.

The population of most developed nations is ageing, yet few people are aware of the scale of change and the impact this will have on the workforce of the future. ONS population projections show that 90% of the growth in the UK population over the next decade will come from those aged over 50, with the number of over 50s set to grow by 2.4 million by 2030.

The real benefit of age diversity comes from the mix – with both younger and older employees working together and benefiting from mutual learning, mentoring and sharing of ideas and perspectives.

Barring a wholesale replacement of the workforce due to robotics (which I believe is further away than we think), I would argue that what may appear today as a cyclically tight labour market, is in reality a structural change that will only become more extreme in the decades to come.

Why age diversity matters to business

Age diversity will become increasingly important to businesses over the next few years. It will soon become essential business practice to have policies designed to attract, engage with and retain talented workers in their 50s, 60s and beyond, alongside younger workers as part of multigenerational teams. We believe this is important for the following reasons:

What can employers do to embrace age diversity?

Most large companies rightly have a diversity and inclusion policy for gender, ethnicity and sexual preference but few are actively considering age diversity in the same way. This needs to be an increasing priority when looking at demographic shifts and structural changes to the labour market.

It is clear that the average age of both society and your customer base is increasing. We have a labour market that is structurally shifting, and it doesn't look like it’s going to get any easier to find talented candidates anytime soon.  Progressive companies that lean into these trends and find ways to embrace age diversity in their own workforce, will be the ones set to thrive over the coming decades of demographic change.

Interested in this topic? Read Inclusion at work: the future is female – and older.

Stuart is the Founder and Chief Executive Officer at Rest Less (www.restless.co.uk), the digital community that helps those in their 50s, 60s and beyond find fulfilling opportunities to work, volunteer or find a new career path.