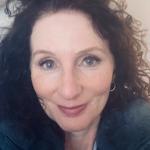 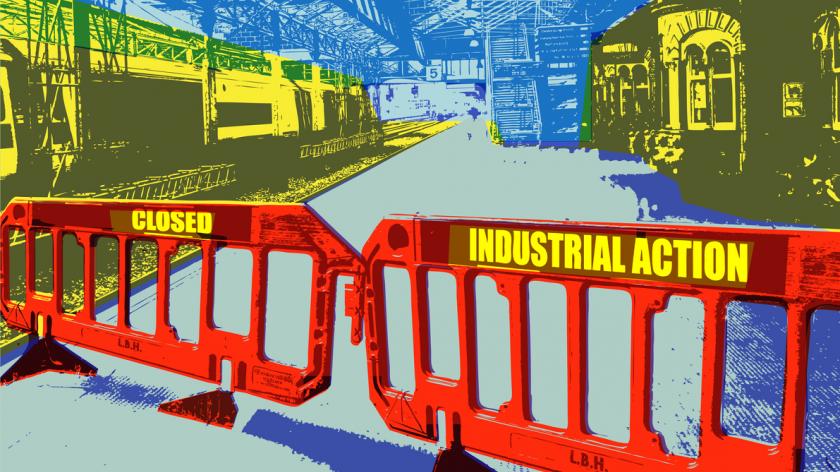 As strikes become more prevalent, how can HR professionals better equip themselves to manage the potential disruption and negotiation process? One Chief People Officer shares her key learnings from dealing with an all-out, eight-month strike and the media onslaught that ensued.

As Chief People Officer of Coventry City Council, I have spent the last year dealing with an industrial dispute that escalated to an all-out, eight-month strike within our waste collection services.

What started as conversations with trade union colleagues rapidly accelerated into a strike ballot and a majority vote for walkouts. How do you go from nought to ten in a short space of time? A lack of trust and listening between the two sides was at the heart of the matter.

Given that strike action is now a more common disruption for HR professionals to manage, I wanted to share my experience to help others who are thrust into this complex, stressful situation.

Below is the story of how we as a local authority moved through the negotiation process while continuing to provide the one service every resident expects and indeed takes for granted – having their bin emptied.

Despite the strike only involving 80 bin lorry drivers out of a 4,500 workforce, the disruption touched on every part of the authority.

Pay was the reason for the dispute, which is not unusual in the current economic crisis. But this request was particularly challenging because it came from a male-dominated work group in the authority’s most populated pay grade. The majority of other workers within the pay grade are female.

A few other dynamics added complexity to the situation. HGV drivers were scarce, due to Brexit and the impact of Covid on driver assessments, which had attracted significant media attention. It was also near Christmas and other employers were offering higher rates of pay and other compelling incentives.

Being in the public sector made our ability to match private sector pay and incentives difficult at best, but equal pay considerations complicated matters further. To make an ‘offer’ that might help avoid strike action would cost female employees within the same grade. This was because our driver role had not changed and despite the external ‘noise’ our pay rate/terms were in line with the market.

Disruption ripples further than you think

The first month of the strike was the hardest for a variety of reasons, including the publicity and social media onslaught due to the limited service. But there were other challenges too.

We had to manage a picket line and support those workers not involved in the dispute who needed to cross it. We also had to address the effect on the wider workforce, especially those who chose to carry on working, and the fractious nature of the trade union meetings, in which we were still trying to find a way forward.

Despite the strike only involving 80 bin lorry drivers out of a 4,500 workforce, the disruption touched on every part of the authority. Employee forums talked of nothing else. Workers suffered pressure from friends and family on why there was a strike. Other services such as our care homes had overflowing bins. External contracts, which generated income, were lost.

How did the council deal with the disturbance?

We introduced a picket rota to keep what little service we had going. This involved a range of middle managers who had never been involved in a dispute of this sort.

There were unintended benefits of the rota as it enabled a new learning opportunity for managers, as well as networking among colleagues from across the council.

With media relations, we chose to take an honest approach, providing relevant evidence to support our position. This tactic worked well and meant most residents understood and agreed with our stance.

As time progressed, we became more creative with how we kept the service operating. While this was at a great financial cost to the local authority, it meant residents were getting a better service and national media coverage was kept minimal. Importantly, it strengthened our overall position.

Our rationale for not being able to ‘meet’ the union demand was factual with evidence which had public support. We offered reasonable alternatives to return the drivers to work and we maintained a service resulting in little power behind the strike.

With ACAS support, perseverance and the trade union’s mounting campaign costs, we finally resolved the strike with an offer we had made before the ballot had taken place.

The strike has cost us both financially and reputationally and has left a divided workforce – it will have a bearing for some time to come.

Five learnings from the strike

Here's what I learned from managing the HR side of industrial action.

My biggest learning point was to never underestimate the power of actively listening. We should have heard the mood music and intercepted earlier, preventing the escalation. Knowing your workforce is important – we should have worked harder at finding a successful way of engaging with employees on a regular basis regardless of how difficult this might be at times.

I would recommend developing your managers' skills to have structured communication with their team, sharing both good and bad news, and empowering employees to speak up to their managers too. This is what builds trust. We allowed the trade union to fill that gap which resulted in a fractured relationship with the workforce.

2. Do not be afraid to challenge

Initially, the union wanted to take ‘partial industrial action’ – two hours of work and two hours of strike action for the duration of the working day. This would maximise disruption but also provide some pay. We refused to accept this and advised the trade union we would deduct a full day’s pay as the service would be completely disrupted. It was easier for us to manage and we saved on pay.

3. Check the paperwork at every stage

We found the notification of the strike action did not meet the legal requirements, which meant the union had to delay the strike. This delay gave us longer to keep talking to find a solution but also provided us with additional planning time should the strike take place if a resolution was not forthcoming.

Returning to work is only the start of the process. There is acceptance from the trade union they should have listened to what we were saying and that both sides have work to do to heal from the ordeal.

Following the strike, we met with the trade union to have an open and honest conversation about our shared learning/experience, and we have subsequently worked together on planning a successful return to work. The dialogue between the two parties has improved as we share a common aim of moving on and not returning to the situation pre-strike.

The strike has cost us both financially and reputationally and has left a divided workforce – it will have a bearing for some time to come. To help ensure history does not repeat itself, we are working on more direct, honest communication, actively listening and providing feedback in response.

This is a shared process that involves the workforce, managers and trade unions. This is with the aim of rebuilding relationships, establishing trust and ultimately nurturing a positive workplace culture.