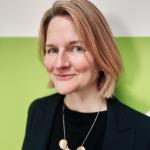 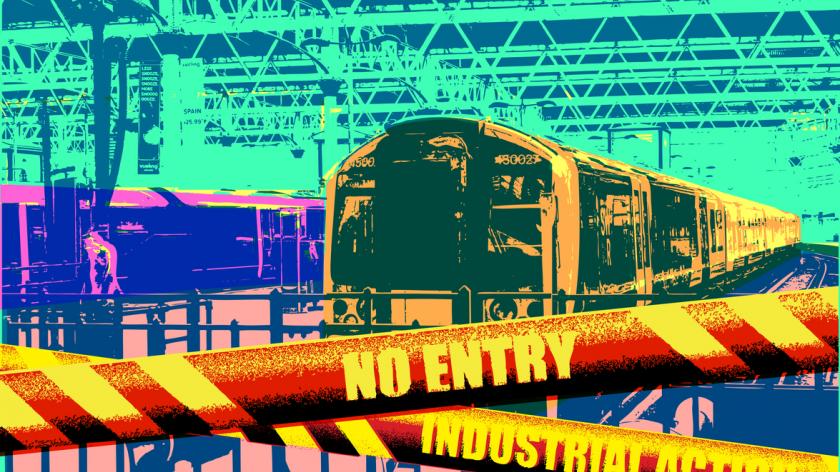 The government’s decision to allow agency workers to provide cover during a strike is going to have a detrimental impact on workers’ rights.

Striking is the most fundamental way in which workers can show their strength and gain temporary power over the employer, in a world where inequality of power dominates the labour market and employment relationship.

The latest strikes to grab headlines are those by rail workers – looking to improve pay and working conditions – whereby the unions look to cause disruption to commuters, businesses and event organisers, temporarily affecting the economy, putting the issue in the press and ultimately making an impact on government as public and business pressure mounts.

Historically, it was the Conduct of Employment Agencies and Employment Businesses Regulations 2003 that prevented an agency from supplying a company with temporary workers to perform duties normally carried out by a striking worker. Interestingly, it was considered a criminal offence and it would be the agency that was fined for providing staff – there would be no repercussions for the employer for getting in temps to cover.

As a result, employers previously had two main options: hire new staff directly, which could be time-consuming and costly, or move people to cover essential jobs internally.

Stuck in the middle

The new rules remove the restriction under regulation 7 of the 2003 Conduct Regulations, enabling employers to use agency staff, which flies in the face of workers’ rights and diminishes all impact of a strike. That said, changing the law to allow firms to hire agency staff to replace striking workers only works if Britain has the skilled staff to step in and if agencies are willing to put staff forward.

Before the new legislation came into force Britain’s biggest recruitment and staffing companies, including Hays, Adecco and Manpower, wrote to the government to protest against the plans, warning that it would add fuel to the fire rather than end the strikes.

Agencies are keen not to be stuck in the middle of the conflict and there are also concerns for the health and safety of agency workers crossing picket lines and potentially coming under threat, or not having the full skills to complete the job.

Since the announced change, however, there has been no backing down by the rail unions and with more strikes looming from barristers, teachers, nurses and doctors and not enough skilled workers to cover (or even wanting to if they could as many stand in solidarity to support their peers) the government has not achieved what it set out to do.

Personally, I find it astonishing that MPs have voted through controversial plans to allow agency workers to cover for striking staff, bearing in mind it wasn’t that long ago when the same government voiced outrage when P&O Ferries hired agency staff to replace their workforce.

While the circumstances were slightly different in that P&O employees were being made redundant, similar to P&O’s complete disregard for morality, the change in law undermines workers’ right to take action in a time of the cost of living crisis and record inflation.

Altering the legislation will mean employers can be more agile when faced with strike action as we head into a summer of discontent with further strikes looming at train companies and across other industries; presuming of course there are qualified workers that can be called upon.

However, this new legislation will inevitably erode the rights of workers and the power of their trade unions as well as cause tension between agency and non-agency staff – a short-term price for many who rely on the transport industry in order to go about their daily business may be willing to pay.

Interested in this topic? Read Strike action: What does the law say and how should HR respond?