Automation is a gamechanger for HR 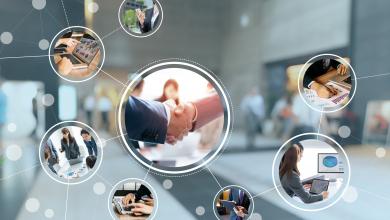 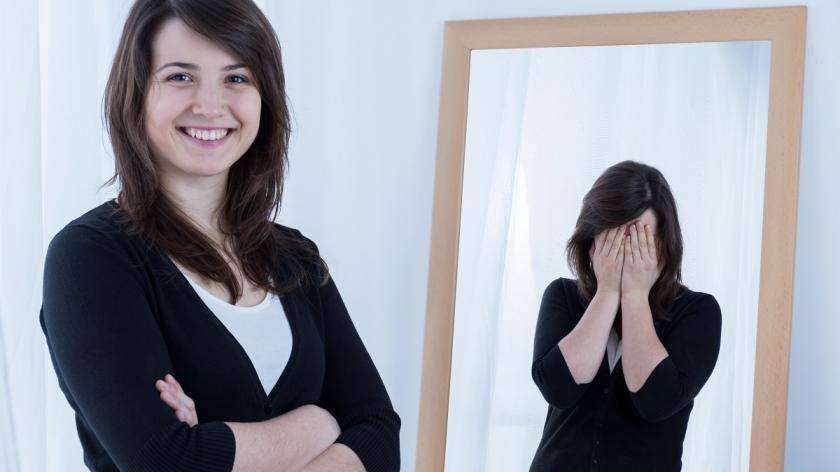 Overcome impostor syndrome once and for all

Do you suspect that you are a fraud and do not deserve the success you have achieved? Have you ever worried that you’re not really as good at your job as everyone says you are? Do you dismiss your successes as being down to luck, the work of others or timing? Are you worried that you might be found out as incapable? If so, you may suffer from ‘Impostor Syndrome’.

Impostor syndrome is nothing new, in fact the term was coined by clinical psychologists Pauline Clance and Suzanne Imes in 1978, but it is certainly alive and well. Managers are most likely to experience the syndrome when taking on a new role, particularly a promotion, when they are appointed to lead on a new project or when they are pushed into a new role unexpectedly.

In fact, many very successful business professionals have admitted to fearing that they may be a fraud and will get found out at any moment. Facebook’s Sheryl Sandberg is known to have said “There are still days when I wake up feeling a fraud, not sure I should be where I am.”

Some tips to break the pattern of perceived failings and keep the impostor syndrome in check:

Remember, you can choose to ignore your ‘inner voice of doubt’.

Impostor syndrome often manifests itself as voices in your head running with a script such as ‘When will I be found out’. Senior Executives arriving on development programmes have admitted to feeling that they will be amidst amazing leaders and worrying that they don't really deserve to be there.  This affects confidence, and can distract seasoned professionals from giving their best, or inhibit their learning.

If you are asked to step up and a little voice starts putting doubting thoughts into your head, it is important to understand the script, to notice these thoughts and recognise that you have within your power the choice to change, question or ignore them. For example, if you are placed in a challenging situation, try to notice your heart beating faster and work to reduce your nervousness by taking longer, slower breaths. Recall an example of when you succeeded at something similar, or visualise something positive.

Stress and ‘fight or flight’ induced hormones are an inevitable part of working life today – it’s how you cope that counts.

The trick is to control your response so that it doesn’t disrupt clear thinking or lead to rash actions. Simulation programmes that actually give people the opportunity to step into a new leadership role or take on difficult conversations in front of peers are a proven way to boost your capability to cope with stress.

This is one of the findings from a recent Ashridge research report The Neuroscience of Leadership Development: Preparing Through Experience. When you experience stress the blood in your body goes to your prefrontal cortex in your brain and you respond at your cognitive peak.  But if you get too stressed it goes to your limbs, which is bad for decision making. This can result in ‘brain freeze’, when the body stops wasting energy on thinking and starts preparing to fight or run away.

People who feel they have the resources to handle things — for example, because they have dealt with similar situations in the past — tend to respond more positively. Those who feel overwhelmed are more likely to react to the situation as a threat.  Stress-simulating experiences, such as Ashridge’s The Leadership Experience programme can prepare future leaders for challenges and taking on new roles.

Be brave - stepping up into a new role is the most important critical incident for leaders learning leadership.

This is when impostor syndrome tends to rear its head and can prevent people from taking opportunities. Importantly, people rarely regret taking on new, more challenging roles that initially seem daunting - they just regret NOT taking them.

Don’t underestimate the power of coaching during transition moments.

The next time you are questioning if you should go for a promotion, lead on an ambitious project or take on a new job, consider talking with an executive coach who can challenge your self-perceptions and support you in the positive changes you are making.

Mindfulness can be a helpful technique in putting a hold on some of the unhelpful psychological rumination that takes place in our minds.

Mindfulness is an essential part of Buddhist practice and is now being encouraged in business as a way of dealing with stress and anxiety.  At its simplest it involves being aware in the moment and focusing on our thoughts, feelings and sensations in a compassionate and attentive way. If we’re able to be aware of, and understand, how our own thought processes work, using practical techniques to focus on a particular issue can help stop negative or irrational thoughts dominating.

Finally, next time you fear being exposed as an impostor don’t worry too much. To wobble or worry is part of being human. Accept that a little self-doubt is inevitable.