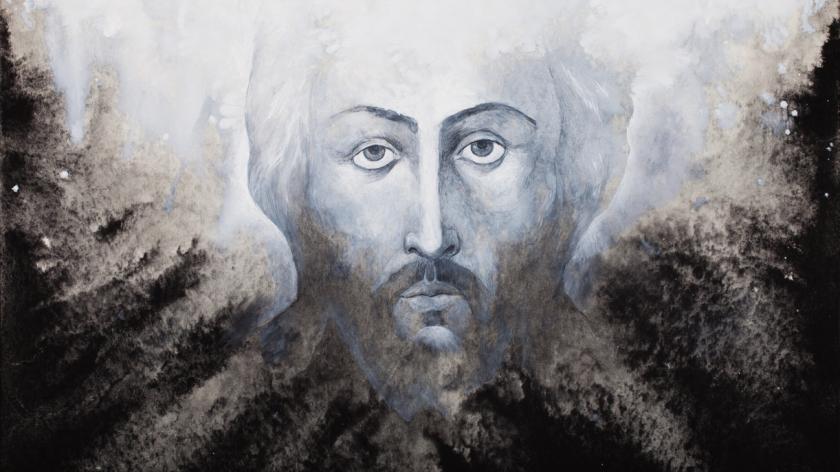 Maradona once hailed football a religion. Does employment law agree?

When is an obsession a religion? And what does that mean with regard to discrimination? Kate Palmer explores the topic of football as faith and how it can impact employment tribunals.

Die-hard football fans will side with Diego Maradona who once proclaimed that “football isn’t a game, nor a sport, it’s a religion”. But whilst hundreds of thousands of fans go through thick and thin with their teams and it’s no doubt an integral part of their lives, does employment law agree with this statement?

There is certainly no argument that football fanatics can be extremely dedicated and loyal: You have to be to spend hours battling the elements in freezing, cold stadiums, cheering and screaming until voices are hoarse; trailing teams across the country and beyond; the extreme highs when they’ve bagged a win, the excruciating lows because of missed penalties, fouls, and injuries…

Does employment law agree with Maradona in that this support, this obsession in some cases, represents a religion?

But whilst hundreds of thousands of fans go through thick and thin with their teams and it’s no doubt an integral part of their lives, does employment law agree with Maradona in that this support, this obsession in some cases, represents a religion?

One Rangers fan seems to think so…

In late 2021, one man made this very argument to an employment tribunal when he insisted that his love for his team, Glasgow Rangers, constitutes a religious belief.

The super fan – Edward McClung – said: “I live my life in accordance with being a Rangers fan. I don’t go to church. I go to Rangers. It’s a belief to me.”

This all came to the fore when McClung says he was denied work by a Celtic fan due to his support of Rangers.

Why is this case so controversial?

What made this case so controversial is the deep-rooted rivalry that exists between the two teams.

Said to be the most heated rivalry in football across the world, the rivalry symbolises more than just football; it’s about politics, religion, and conflicting social attitudes.

The stark contrast between the two fanbases has been the cause for many conflicts and in some cases, violence, with an estimated eight deaths directly linked to matches between Celtic and Rangers from 1996 to 2003 – not to mention the thousands of assaults and arrests.

So, why did this make it to an employment tribunal?

It was owing to this deep rivalry that McClung made a claim of discrimination on the grounds of philosophical belief. He claimed it was because of his love of the Rangers that he missed out on work opportunities and that he was therefore discriminated against for his ‘religion’.

The Equality Act 2010 protects people from being discriminated against at work. It works on the basis of nine protected characteristics, which are: age; gender reassignment; being married or in a civil partnership; being pregnant or on maternity leave; disability; race including colour, nationality, ethnic or national origin; sex; and of course, religion or philosophical belief.

That essentially means that if anyone is placed at a detriment as a result of any of those nine characteristics it will be classed as discrimination under the Equality Act. And being able to successfully prove that, likely means a successful claim at an employment tribunal.

But of course, the question remains: Can a love of Glasgow Rangers really constitute a religious or philosophical belief?

what made all those claims successful, is that they all passed the Grainger test that determines whether a belief is a protected belief

Philosophical beliefs can be many things…

It’s not exactly a cut-and-dry case, given that previous successful claims for discrimination have been centred around beliefs like humanism, atheism, spiritualism, ethical veganism, stoicism, and even a belief in never lying.

But what made all those claims successful, is that they all passed the Grainger test that determines whether a belief is a protected belief.

What does the Grainger test ask?

When someone brings a claim about philosophical belief, it may be necessary to hold a preliminary hearing to determine whether the belief is protected in the first place.

Under the Grainger test, the belief must be genuinely held; not an opinion or viewpoint; have a substantial impact on human life and behaviour; be cogent, cohesive, serious, and important; be worthy of respect in a democratic society, not be incompatible with human dignity and not conflict with the fundamental rights of others.

So, what were the employment tribunal findings?

The employment tribunal, when applying this test, found that being a Rangers fan did not constitute a philosophical belief in that it did have a sufficient level of cogency and cohesion.

It was decided that McClung’s ardour was personal to him. His being a fan was only subjectively important and not necessarily important to others.

Whilst there is no denying McClung is a genuine Rangers fan, and that that is entirely worthy of respect in a democratic society, the judge ruled that it should be categorised as a lifestyle choice rather than a belief, as it lacked the robustness to be classed a protected belief in same way as religion.

What can employers learn from this?

It may be that love of a football team does not constitute a protected belief and therefore an employee is unlikely to be in a position to be discriminated against, based on that support.

However, that is not to say that extra care shouldn’t be taken to avoid any instances where tribunal claims may be raised in the first instance.

A good employer will ensure that they champion an environment of diversity and inclusivity where all employees are treated equally, regardless of any personal attributes. This can be underlined with training programmes and robust policies to ensure a consistent and cross-team approach.

Workplaces that actively value and demonstrate equality and inclusion in the workplace are better positioned to benefit from enhanced motivation, satisfaction, and productivity amongst employees, leading to long-term retention.

Interested in this topic? Read Tribunal claims and the rise of the serial litigant.