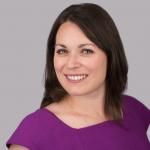 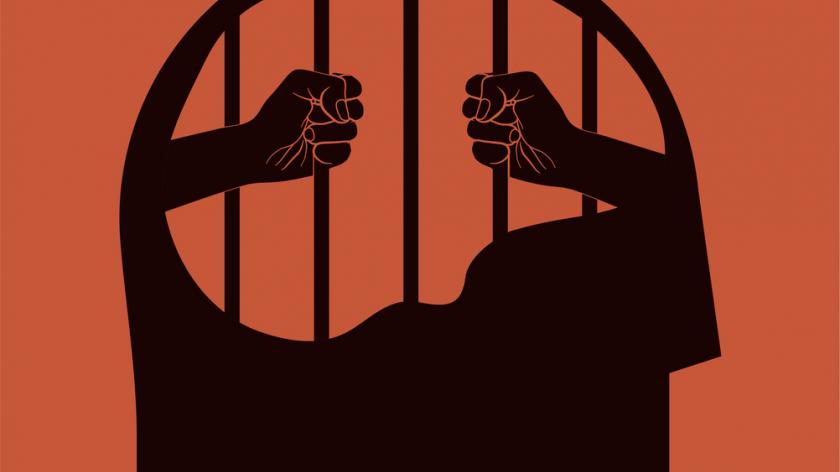 Tribunal claims and the rise of the serial litigant

A tsunami of tribunal claims since the pandemic – and a trend of the same employees repeatedly taking their employers to court over workplace matters – is creating a fresh workload for HR teams. Here are some ways to ease the burden.

As businesses continue their recovery from the pandemic, they are now faced with additional, and often unanticipated, challenges which, given the events of the last two and a half years, are a little surprising. This pressure is two-fold - either existing employees choosing to leave for a better-paid job, but hoping to do so with a pay-off, or true serial litigants looking to make a living through bringing tribunal claims.

Despite the fact that significant numbers of employees were furloughed during the pandemic and so it would be reasonable to expect that employment tribunal claims decreased as a result, with employees being grateful for a job and the support they received, the latest figures from the Government for January-March 2021 show that tribunal claims remained above pre-pandemic levels.

It's these changing attitudes, coupled with a skills shortage, that means employees know they cannot easily be replaced

Why is this happening now?

Some claims relate to being forced to work in unsafe conditions or being made redundant despite furlough being available. However, many employees have enjoyed the freedom that working from home allowed, and they are determined not to return to the ‘old ways’. Although most businesses have embraced hybrid working in a way that would never have been anticipated prior to the pandemic.

But it’s these changing attitudes, coupled with a skills shortage, that means employees know they cannot easily be replaced, and so some employees are making demands they would not previously have considered. If they are not met, they are raising multiple grievances, leaving for a higher-paid job and then submitting a tribunal claim in the hope of a windfall payment.

There are also increased numbers of those who have concluded that they can make a living out of bringing claims against companies, even before they are employed. Recently serial litigator David Taheri was declared a vexatious litigant by the Employment Appeal Tribunal after he brought over 40 tribunal claims against companies that he had applied for jobs with but been turned down.

Mr Taheri thought that he was being clever by only asking each company to pay a small amount to settle, knowing that this would be attractive given the potential legal fees in defending his claims. What he had not factored in was that despite an overstretched tribunal system, its alert staff recognised what was going on and the employment tribunals came together to persuade the Attorney General to apply to sanction him.

No industry is exempt

Those in HR will be relieved to know these pressures are not just affecting their organisation - it appears to be across most industries. One particular issue many businesses face has been getting employees back to the office at least two days a week to enable them to work in a collaborative way with their colleagues and ensure proper supervision of junior employees.

The reality is that many businesses have ‘got by’ during the pandemic but as a lack of cohesion and collaboration really starts to take effect, this is impacting business. When businesses say no, the grievances start, followed by resignations for constructive dismissal and the tribunal claims that follow. The employees are unlikely to succeed if their contracts have their office as their place of work.

What can we expect in the future?

As a much-predicted recession starts to take effect, and there is already anecdotal evidence of job offers being rescinded and candidates being more reasonable in their demands, businesses can also pin their hopes on graduates entering the job market. They have had years of covid affected studying and are desperate to join a thriving business and make an impression.

Until then, employers are faced with time-consuming grievances, and either having to defend tribunal claims at great cost or settling with the employees and risk word spreading to those already wanting to leave that if they raise grievances then they might get a payoff as well.

This is massively increasing the workload of overstretched HR teams as they deal with the normal pressures of an already demanding role.

How to deal with rising cases

The starting point is to ensure that there is nothing in job adverts which could give vexatious litigants the opportunity to claim – although in Mr Taheri’s case he responded to well-drafted adverts where the employers could not be criticised for the language used, many job adverts are still looser than they need to be.

HR should be prepared to google those claiming they have not been given an interview due to discrimination, this should reveal if they have brought employment tribunal cases previously even if they have settled. Although it would be victimisation not to employ someone because they have brought a previous claim for discrimination, someone who has brought 40 cases is likely to be considered more than ‘unfortunate’ in their search for new employment. The company or its legal advisers should contact the tribunal with the information they collect.

For existing employees, the key is always consultation and fairness to try and resolve genuine concerns, but there also needs to be a firm response to those clearly angling for payment in circumstances where they have already decided to leave.

It will currently take on average twelve to eighteen months for a case to be heard, and a tribunal can only award compensation if the employee has suffered a loss

Many employees have a distorted view of the tribunal process and what it can award. For those threatening constructive dismissal claims then often an explanation of the process and the implications is always helpful. For instance, it will currently take on average twelve to eighteen months for a case to be heard, and a tribunal can only award compensation if the employee has suffered a loss. Therefore, if the employee goes straight into another job at higher pay there is no loss and so no compensation, no matter how poorly the employee claims to have been treated.

Most importantly, many employees do not realise that all tribunal decisions are published on the tribunal website and so will be visible to anyone googling the name of either party. Yes, a double-edged sword with some companies not wanting such exposure, but attitudes are hardening!

Maria has worked in private practice in top tier law firms in the Thames Valley region and London. She has acted for a wide range of clients, including senior executives, start-ups and local businesses to multinationals and publicly listed companies.  Maria advises on a wide range of HR and employment-related matters including executive service...