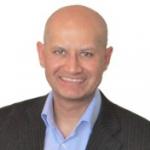 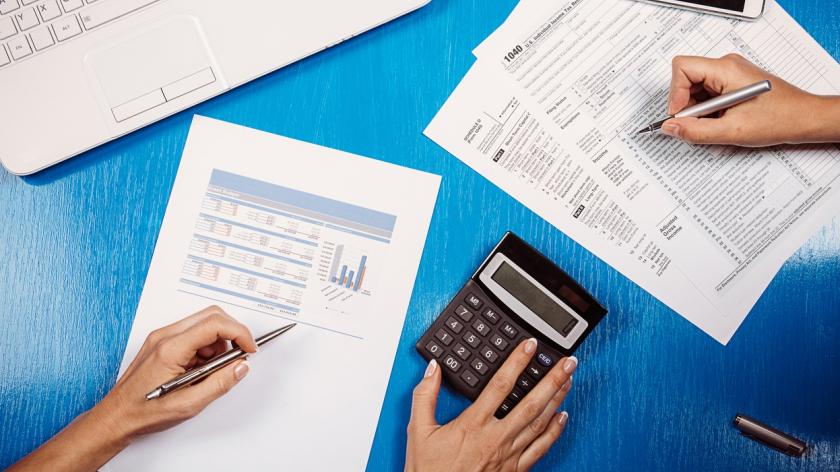 How to transfer accountability when giving autonomy: Part 2

This is the second part of a two-part series from Joe Britto on transferring accountability when you give autonomy. Read part 1 here! Joe is an experienced global leadership consultant with a grounding in experiential learning, psychological coaching and a study of literary theory.

Welcome to part two on transferring accountability. As I said before, we all want to grow our staff by giving people the space and tasks to develop. The challenge is how to transfer accountability along with the task.

In part one we looked at accountability through the lens of a thought experiment: a team took on the challenge of walking through a ‘magical’ forest maze of fallen trees to find the elixir of team accountability. The catch was that half the team were unable to see.

If you haven’t read part one and are thinking “magical trees... I thought this was HR Zone, not a fantasy fan fiction site” you can find the post here.

This time, I’ll offer five practical tips on how to find the elixir of team accountability in the real world. But first let’s take a look at what I was getting at in that thought experiment.

What I was trying to do was highlight how the ‘do’ and ‘tell’ approach can actively reduce autonomy in people.

In the do approach leaders and managers can undermine autonomy simply by being willing to take up the slack for their team. That slack could be in terms of literally or figuratively leading staff so closely the leader may as well do the task themselves.

It could be an open door policy that tells staff if they have a problem they can come and get the answer from their manager. It could be a tendency to take over the task if it isn’t done right or fast enough. Do those things enough and staff members learn they never really have to complete a task because you’ll always be there.

Kind though you may be, it means people never feel fully responsible because having an escape hatch (i.e. you) that takes over in a crisis means they never have to be fully accountable.

Doing the job or doing the thinking for someone isn’t the only way to kill accountability. The tell leader gives information in minute detail.

Of course for the leader it’s about giving clear instructions. For the leader it may even be about wanting people to succeed by being as clear and precise as possible. Nothing wrong with that right? Well, sometimes no. If your business has a very specific way of doing something, then yes, tell people what that way is.

But if not, the unintentional effect of very clear instructions can be that it stifles people.

What do I mean by that? Well, if we give people instructions with little or no room for their input we’ve reduced them to an automaton following specific instructions in a specific order.

Is it any surprise if people in that kind of work environment don’t feel accountable?

Giving people autonomy in that environment is at best faux autonomy, and since they have to work within such tight parameters I’d question if we can call it autonomy at all.

If it seems to you that giving people autonomy and clear instructions should set them on the road to accountability, then you’ve forgotten an important element of accountability.

And it’s this: we’re accountable for things we own. And in a ‘tell’ environment your staff can’t own the steps of a task given to them. Some people might even do the task well, but will they own it? The simple answer is: how can they if the steps aren’t theirs?

I’m not saying never give clear instructions, what I am saying is creating accountability when you offer staff autonomy can misfire for some simple, often unintended reasons.

So now that we know the pitfalls, I’d like to offer some tips on how to gain accountability.

Bringing people into the process of determining how to do the task is a good place to start. This can be anything from working with staff to identify the steps of the task, to giving them the outcome (like Fangalf gives Raj in the thought experiment) and letting them get on with it.

You will always be better than your staff at the tasks of your department. That’s why you’re the leader/manager. The measure of a good leader is how many leaders they create. Telling everyone how to do everything doesn’t create leaders, it creates dependants.

Instead, use your skill and experience to look ahead for problems your people are likely to encounter. Then ask questions to encourage them to problem solve those areas.

That means you don’t have to handhold them or re-do all their work because before you hand off a task you’ll ask them to anticipate obstacles and ask more questions to help overcome the challenges.

If you can see an obstacle or problem they haven’t thought of, try asking some questions first before making any suggestions. ‘What else do you see?’ can go a long way.

Well-formed questions give people the chance to think through a problem. It gives them the chance to uncover their own answers and it builds confidence by helping them realise they know more than they think they do.

Rather than issue directives to staff think objectives. It’s a subtle but important distinction. Directives have the feeling of imposing a way forward. Directives feel inflexible. Objectives on the other hand have the feel of flexibility, and maybe the objective isn’t flexible, but the way to achieve that objective is.

Objectives also have the effect of establishing an end point. That matters because it gives your staff a clear goal to work towards. It also allows measurable criteria so they (and you) know when it’s been reached. This could be a standalone project or ongoing responsibilities.

Tip 4: The magic of guidelines

If you’re nervous about handing a task over to your staff entirely consider handing it over with guidelines. Guidelines differ from telling because they define a sandbox, its edges, its content and empower staff to work within that sandbox.

Real life sandboxes might be the budget, resources and timelines. Clearly articulated and well thought out guidelines have the effect of allowing staff to develop their own solution while working within the real world criteria of the department.

Allowing staff to set how and even when they’ll feedback progress to you sends a strong message. It tells staff they own the task.

Of course there’s nothing wrong with using your questions to ask, “What would you like me to do if I don’t hear back from you when you say I will?”

That kind of question means you’re giving staff room to be accountable and still have a safety valve if they don’t step up.

OK, a bonus one for you. If any of this gets you thinking you’d like to give it a go, my last tip is to start small.

Try out these ideas on low risk projects with longer time lines. It means you’ll feel more comfortable trying out a new approach and will have the mind space and attitude to give it your best shot.

No one wants their staff to fail. And of course it’s always fine to be a sounding board for your team. To my mind, holding back on giving the answer is key to building accountability. Why? Because it encourages people to think for themselves.

When people do that, it starts to feel like they have something invested. Now the route to success of the task is in their hands. It’s their idea after all, so that means they want to make it work. And isn’t that just another word for accountability?