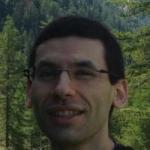 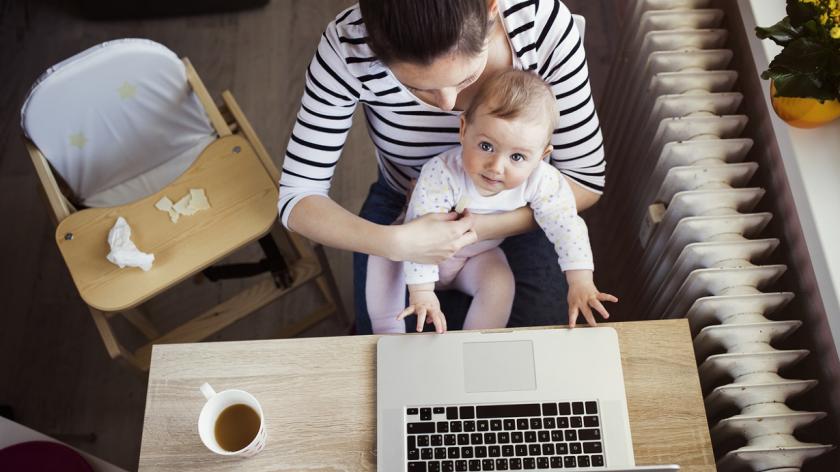 Why mothers are paid 3% less at work per child

Ségolène Royal, a woman and a mother, ran in the French Presidential election campaign in 2007. She faced numerous sexist remarks – the toughest of which came from her own party – that revealed deeply ingrained sexist stereotypes and just how reluctant some individuals still are to be ruled by women.

“Qui va garder les enfants?” Translation: who is going to watch her kids?

Not only do these gender inequalities persist within households – in terms of the share of domestic work or bargaining power – but they persist within business and politics too.

The gender pay gap, occupational gender segregation and the glass ceiling are some of the most striking examples.

And, although the gender gap has begun to shrink, progress remains slow.

Women still tend to be found at lower positions within the hierarchy, which contrasts with their higher average level of education – at least in most European Union member states. This discrepancy between education and occupation has been accurately labelled as a form of gender discrimination.

We must identify the roots of gender inequality and further eradicate it.

In the same vein, the glass ceiling that prevents women from reaching the top positions of the institutional hierarchy – from CEOs to national presidencies – is diﬃcult to break.

However, the most obvious example of gender inequality is related to childbirth.

The motherhood penalty accounts for noticeable hourly wage differences following the birth of a child. My new research reveals that mothers are paid progressively less for every child they have compared to female colleagues who do not have any children, while fathers suffer no such penalty at all.

This is both unfair for women and unproductive for companies.

I discovered that, by separating the effect of childbirth from other firm-specific wage determinants and accounting for full-time and part-time work, the difference between mothers and non-mothers is approximately a three per cent lower hourly wage.

The effect was found to be even more pronounced after the birth of the first child.

It seems to be that human capital depreciation – an often misused measure of the economic value of an employee's skillset – is to blame, alongside discrimination against mothers at work. Mothers can be allocated a role with less risky assignments, so are less likely to receive bonuses or more likely to become trapped in low-wage trajectories.

If HR managers and other professionals within organisations realise this, then they can help to combat the issues.

I reject the idea that the gender-biased parenthood penalty that damages women’s careers so significantly is down to their selection of the companies where they choose to work.

The state of today’s pay gap requires further public intervention, including campaigns against discrimination, development of on-the-job childcare, and extension of paternity leave. A paternity leave of the same duration as maternity leave would reduce this gender gap.

It’s worth noting that, in the current system, men do not experience any loss after childbirth, but do not enjoy any benefit as suggested by previous research.

This indicates that the so-called fatherhood premium that men have thought to have enjoyed in the past has been eroded over the period from 1976 to 2011 in France.

Kate Headley, Director of HR and diversity consultancy, the Clear Company, believes that a cultural change must happen to tackle gender inequality.

“This research confirms what many commentators have long suspected – that rifts in the gender pay gap can be directly related to motherhood,” she said. “Organisations need to create an inclusive culture to which equality and diversity are fundamental if they truly want to address gender inequality in the workplace. A reliance on targets or quotas to improve diversity and inclusion without a focus on fostering cultural change, will only perpetuate this issue, and risks putting mothers at an even greater disadvantage.”

While we continue to look for improvement, future research should explicitly test for the presence of discrimination of mothers at work.

We must identify the roots of gender inequality and further eradicate it.