What does the gig economy mean for HR? 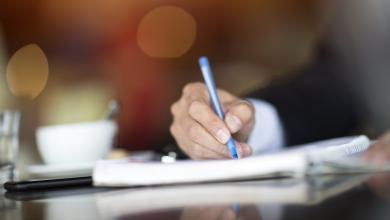 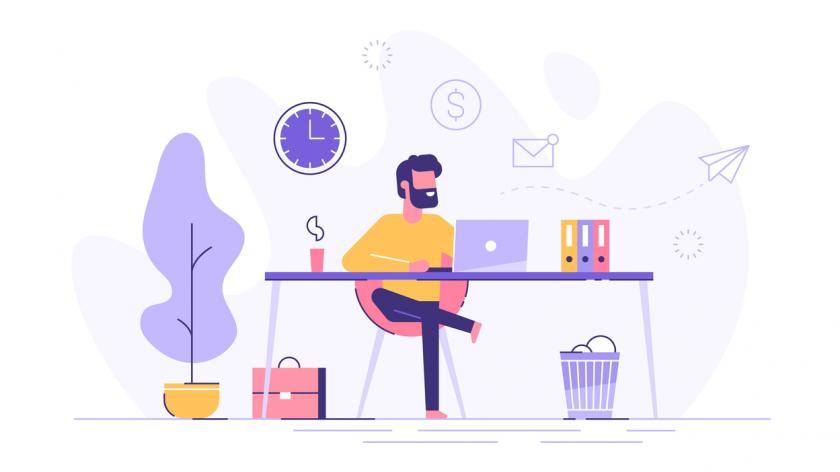 Why HR needs to get to grips with the gig economy

We spoke with Stuart Chamberlain, senior employment law specialist and author at Croner-i Limited, to get up to speed with the latest developments concerning the gig economy.

What exactly is the gig economy?

There is no single agreed definition. The term is usually used to refer to a range of different types and models of work, a labour market characterised by short-term contracts and freelancing work as opposed to permanent employment. A common feature is a reliance on digital platforms or apps to connect self-employed workers with work.

Do you see the gig economy as a positive trend that encourages entrepreneurialism and flexible working? Or do you see it as a way in which employers can exploit workers through low pay and lack of employment rights?

I think that it can reflect both interpretations.

Many of these types of worker are self-employed and perfectly happy with the flexibility of the arrangements.

On the other hand, this type of work has been represented as exploitative. The individuals are often badly paid and have few employment rights. Indeed, the self-employment is often bogus and simply a device to keep down costs and cheat HMRC of lawful tax.

As a result, there have been a raft of claims, many of them successful, that the individual is not self-employed (with minimal employment rights) but a worker with certain employment rights, notably the right to be paid for annual holiday and the National Minimum Wage.

There is little doubt that the gig economy creates difficulties in defining the employment status of those who work within it, and that the law in this area certainly needs to be overhauled if it is to remain relevant to the changing business model of the gig economy.

There have been numerous court cases (Uber, Pimlico Plumbers, Hermes) in which individuals who were hired as self-employed, independent contractors were ruled by the court to be workers who had certain employment rights. What are the implications of this for businesses that rely on a gig economy workforce?

The courts and tribunals have shown themselves very willing to look behind the contractual documentation in these cases and examine the practical details of the working relationship.

Of course, every case will turn on its own facts, but courts have regularly found, on examination of the reality of the working arrangement, that the individual was wrongly classified as self-employed and was a worker with the right to paid annual leave and the National Minimum Wage.

If an employer in the gig economy does wish to use self-employed people, then these individuals must be genuinely self-employed and pass all the tests and indicators of this.

There is a downside to this brave new world for some employees.

For example, that they take their own financial risk and bid or provide quotes to secure work; that they can decide when and how to work, including sending a substitute, if necessary; that they are responsible for their own tax and national insurance; and they do not receive holiday and sick pay when they are at work. Self-employment can be a positive choice.

The contractual documentation must be clear and accurate, and it must reflect the actual nature of the working relationship.

If the self-employment arrangement is bogus – and simply a means to get around the tax regime – then an individual may claim successfully that he or she is a worker with some employment protection rights. This finding will reflect badly on the employer and incur additional and unbudgeted cost on the business.

If an employer is unsure what employment status they should assign to someone, how should they go about determining this?

With the present absence of a clearer definition of employment status in the gig economy, an employer should consider the following:

Gig economy workers lack a stable working environment and a steady income. How is this impacting the financial wellbeing of today’s working individuals?

It is clear from the research that the gig economy presents a new set of challenges and opportunities. Freelance work and self-employment, integral to much work in the gig economy, are associated with greater freedom and options for individuals.

Many young people do choose this pattern of employment as an opening to a new career path.

Unfortunately, the negotiations about Brexit and leaving the EU seem likely to take up parliament’s time at the expense of other legislative proposals.

But there is a downside to this brave new world for some employees. Gig work can also mean uncertainty of employment (work can dry up quickly), inconsistent income (with a consequent inability to meet some family and household – not to mention emergency – costs), less stability in work and an absence of employment protections generally afforded to employees and permanent staff.

It is important that the government introduces legislation that provides more protection and stability for those working in the gig economy and greater clarity for employers.

Is the UK government doing enough to tackle the employment issues that have arisen from the growth of the gig economy?

The government is aware that employment status needs to reflect technological change and the new business models of the gig economy. It also recognises that there is much ‘bogus’ self-employment.

But the government is not presently doing enough to tackle this. It needs to do more – and without delay. Unfortunately, the negotiations about Brexit and leaving the EU seem likely to take up parliament’s time at the expense of other legislative proposals.

While we await movement from the government, what should employers who use independent contractors and casual staff be doing to ensure they are compliant with any upcoming changes?

All attention at present is focused on the Brexit negotiations, so it is difficult to gauge a time when any proposals will be put on the table.

Nevertheless, employers could certainly undertake a preliminary audit of many of these proposals in the consultation, particularly the introduction of a stable contract and a written statement for all workers and a new category of ‘dependent contractors’ entitled to paid annual leave and the National Minimum Wage.

It is also an opportunity for employers to carry out an audit of their present staff and contractual documentation, to ensure that they do reflect actual working practices in the organisation and that they are legally compliant.

The government did take some immediate action on two issues: it laid orders before parliament on the right to a payslip for all workers, and the requirement for employers to state the hours being paid for on those payslips. These changes will come into force in April 2019 – employers should prepare for these developments.

Interested in reading more about the Gig Economy? Download Croner-i's resource for advice and insight on the latest developments in employment law.