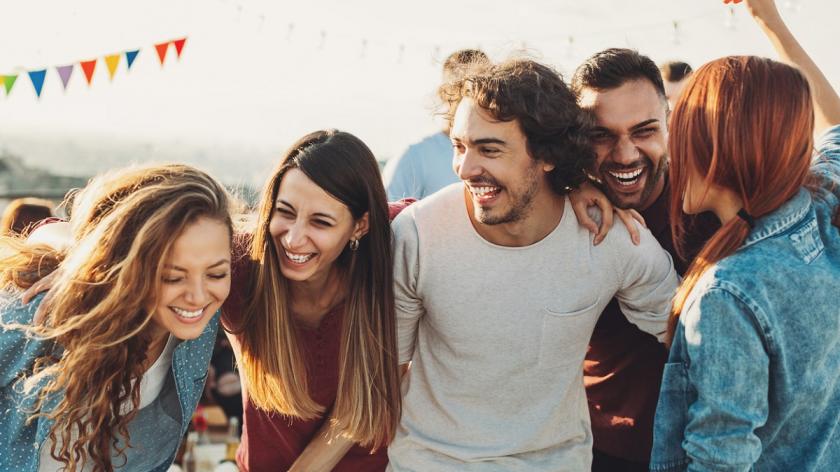 Three fascinating studies on diversity you won't have heard of

We’re writing loads of content on diversity in order to help organisations turn the dial, all collated in our diversity content hub.

In this piece, we look at three interesting studies on diversity and the conclusions that were drawn.

Study #1: Non-white or female bosses who push diversity are judged negatively by their peers and managers

This study highlights a rational reason why minority remembers are hesitant to try to increase diversity in the workplace. That reason is: it could derail their career.

Participants in the study of 350 US executives were rated higher for competence and performance when they scored higher on the measure of diversity-valuing behaviour.

Except, that wasn’t true for everyone. For female (30% of the sample size) and non-white executives (one in 10), the more they valued diversity, the worse they were rated on performance and competence. That’s not all: the non-white leaders that scored highest on performance were rated lowest for valuing diversity.

What does this mean? Take a look at the write-up on the BPS digest site for insight into what the researchers thought these findings mean.

Study #2: Female representation in top management leads to improved financial performance but only when certain conditions are met [PDF]

A study by Cristian L. Dezső and David Gaddis Ross looked at the effect of female representation in top management.

They hypothesised that female representation at the top adds social and informational diversity benefits, enriches and improves managerial behaviours throughout the organisation and also motivates women in middle management, all leading to improved managerial task performance and better organisational performance.

In the end, they found that this hypothesis was true but only when the firm’s strategy is focused on innovation. Why? Because when this is the case, the informational and social benefits of gender diversity at the top and other behaviours typical of women in management become more important for managerial task performance.

A multi-university study put undergraduate students on business courses into three-person groups. Some of the groups consisted of all-white members, whereas others had two white members and one non-white member.

They then had to perform a murder mystery exercise. All groups shared a common set of information, but each member also had access to essential clues that only they knew. And to solve the mystery, each member had to share what they knew to create perfect mutual knowledge.

The racially-diverse groups “significantly outperformed” the groups with no racial diversity, which the authors attributed to an effect whereby being with people similar to us makes us think we hold the same information and share the same perspective.

One of the authors said that this flawed perspective “stopped the all-white groups from effectively processing the information” and hinders creativity and innovation.