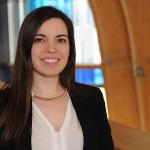 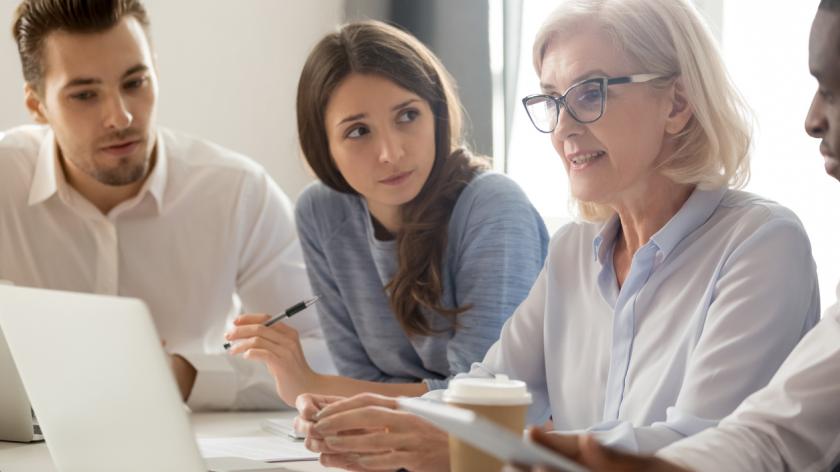 Flexible working: the four-day working week in the eyes of four generations

Recent surveys suggest that employees from all generations would welcome a four-day working week – so why are employers so slow to make the change?

Working four days instead of five every week? While earning the same salary? That would sound amazing for employees - but is it?

Would all employees want a four-day working week? What about employers, would they be willing to accept such an arrangement?

To help answer these questions, Henley Business School has published a white paper based on insights from both employees and businesses.

Let’s start with the opinions of business leaders and other senior representatives.

There has been an improvement in their ability to attract and retain talent – 63% of businesses we asked said a flexible working offer helped them bring in the right people – an increase in overall employee satisfaction, lower employee sickness levels and an increase in productivity.

In fact, the combined savings to UK businesses that have implemented these changes are already as high as £92 billion a year, which represents 2% of total annual turnover.

Despite this, many businesses still show some reluctance in implementing a four-day working week.

This is understandable, especially in small businesses or businesses that need to provide customer service (in particular beyond standard office hours).

For them, a reduction in employee availability would have a huge impact and 82% said it would be the biggest barrier to making the switch.

The four-day working week has been traditionally associated with a special arrangement to accommodate the needs of specific groups that require more flexibility, associated with caring responsibilities for example.

This means it still has the connotation of an exception rather than the rule, mostly implemented with women who made a request or among those in managerial positions.

Although all generations would desire a four-day working week to some extent, it is generation Z and millennials who seem to be leading the demand on businesses to make a change.

Our research showed many employees see this flexibility as an opportunity to pursue an alternative activity, such as volunteering (25%) or even a ‘side hustle’ (23%) as revealed in previous Henley Business School research.

This relates to another possible limitation for businesses, namely the fact that companies struggle with implementing policies that cannot be applicable to all their employees.

This means that many business leaders are reluctant to implement a four-day working week when this cannot be implemented with everyone, as this would create perceived inequity among employees.

From an employee perspective, 69% said that they would enjoy their work more if they worked a four-day week.

A similar proportion of respondents said that a four-day working week would improve their mental wellbeing (70%).

Aspects like spending more time with family and friends were pointed out as the most relevant ways to use the time not spent at work.

The impact on decreasing the number of cars on the roads would have major implications in reducing CO2 emissions – more than half a billion miles could be saved each week if all organisations introduced this.

In today’s world, technology allows for several different forms of flexibility that are shifting the way people work, not only in terms of time, but also in terms of location.

The white paper also explored whether employees’ opinions regarding the four-day working week would differ based on the generation they belong to.

The findings of this suggest that although all generations would desire a four-day working week to some extent, it is generation Z and millennials who seem to be leading the demand on businesses to make a change towards working four days and implementing other forms of flexibility.

The improvement of one’s mental wellbeing was particularly important to millennials (76%) and even 57% of baby boomers, the oldest generation in the workplace agree.

Why are these findings important for HR managers?

With the retirement age being pushed back in most developed societies, a situation where several generations are collaborating in the same workplace will become more frequent.

It is important to acknowledge this diversity especially when it comes to flexibility requests.

Older generations tended to believe in a job for life, but this is no longer true given the fast pace and competition that characterises the current business environment.

Younger generations are well aware of this and no longer expect a job for life, and so they are reengineering their careers in a way that means they can learn more and be more employable, while showing a concern for a good work/life balance.

Although generation Z and millennials are the ones pushing for change, the longer older generations continue working, the more likely they might be making use of a four-day working week or other forms of flexibility as pre-retirement arrangements.

In today’s world, technology allows for several different forms of flexibility that are shifting the way people work, not only in terms of time, but also in terms of location – they no longer need to be physically present.

Younger generations are more aware of these alternative careers that allow a greater deal of flexibility, and this may be extremely relevant to know, not only when recruiting new employees, but also when managing your existing workforce.

It may still be too soon for a four-day working week to become mainstream, but flexibility is here to stay and businesses, HR managers in particular, need to become more and more aware of that to recruit and maintain talent.

Interested in this topic? Read The four-day work week: tips for a smooth transition.

Dr Rita Fontinha is a Lecturer of International Business and Strategy at Henley Business School, specialising in Strategic and International Human Resource Management.

Her research has been published in journals such as Personnel Review, the Journal...