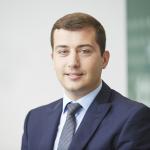 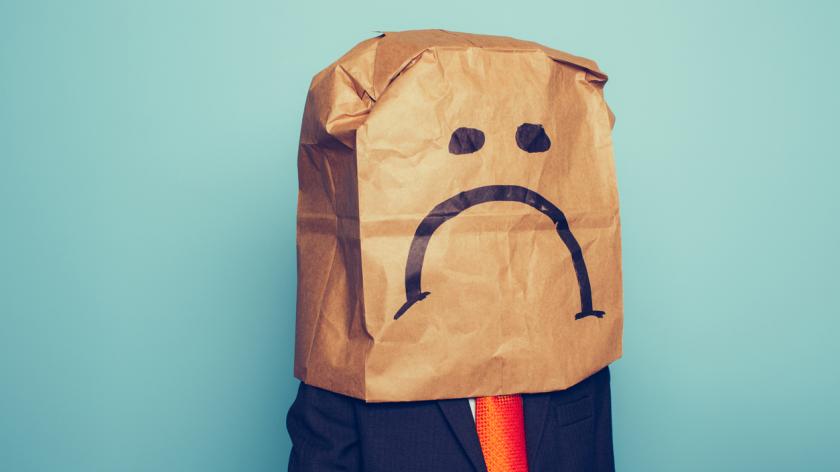 Employee wellbeing: what do you do when an employee raises a grievance?

When an employee raises a grievance at work, it's essential that it's taken seriously and that the right process is followed. Here are some suggestions to help navigate that process.

All employers should be prepared for dealing with a grievance from one of their employees. It is not uncommon for employees to raise grievances when they are unhappy with something at work and want it to be dealt with in a formal way. Employers should aim to settle grievances as quickly as possible and keep good working relationships with their staff.

What is a grievance?

A grievance is generally a complaint about something that the employee is not happy with at work – including complaints about the way they have been treated by someone, about a change to their work which they don’t like, and the impact of a decision on them.

It is important to note that even if an employer does not have a grievance procedure in existence in their organisation, it is an implied term of a contract of employment that a grievance be dealt with.

You may have a written procedure which requires an employee to raise a grievance in writing but this does not mean that you should not treat something as a grievance if it is not written.

When you receive a grievance, you may suggest to the employee that you try to resolve the grievance informally first. However, if that does not work or if the employee wants to use the formal route, then the employee should be invited to a grievance hearing by letter.

Ideally, the hearing should be heard by a manager who is not involved in any part nor is subject to the grievance. The employee should be told that they have a right to be accompanied at the hearing by a colleague, a trade union representative or a trade union official. The employee has the right to bring who they like to the hearing provided that person falls into one of the categories above and flexibility for the employer to refuse a particular companion is really very limited.

The purpose of the hearing is to explore the nature of the employee’s grievance and make sure that you understand exactly what it is that has instigated the complaint because it will be you who decides whether the employee has a point or not. Importantly, you should ask the employee what a suitable outcome to the complaint would be. This is so that you get a good framework for understanding the needs of the employee and also to set their expectations of what a realistic outcome could be.

You should then make a decision, based on the evidence available, on whether the employee’s grievance should be upheld and some action taken, or whether there is no evidence to suggest that the complaint is substantiated.

Communication of the outcome

You should inform the employee of your findings in a letter, or you may invite them to another meeting to tell them of your outcome, and confirm it in a letter giving the employee the right of appeal if the outcome was not to uphold the grievance, or to uphold it only in part.

In cases where the grievance involves problems in the working relationship between two or more employees, mediation/conflict resolution through an independent third party can help resolve the issues and repair the relationship.

This works best in situations where employees have fallen out, rather than a complaint about the non-provision of a bonus, or a change to work responsibilities, for example, because it allows the parties involved to examine the effect of their behaviour on each other and find a mutually agreeable outcome.

Interested in this topic? Read How to take the grief out of grievance.

He is also managing director of Peninsula Ireland and Elected Director & Trustee for the Chartered Institute of Personnel and Development - CIPD.

Peninsula Business Services is the UK...

Interesting article and clearly sets out good guidelines to follow. However, it is a little disappointing to see that mediation is only mentioned at the outset of a dispute. Whilst it cannot be denied that mediation plays a valuable part it can also be used to address the emotional issues which can result following the conclusion of any grievance.

Thanks (1)
Replying to Clare Anderson:

Good point - it would be interesting to see if certain HR policies advice against mediation or discussion after a certain point to avoid complicating or potentially escalating the situation, but agree that handled correctly it can address a lot of the emotions and issues that crop up along during the process of dealing with and resolving a grievance.

As a manager of my own business doing storage in Australia, I try my best to create a sort of family environment in the workplace. I definitely take complaints and comments seriously, especially when it comes from my staff! I need to do my best to show them that I genuinely care for their well being and I will ensure that whatever issues and problems they have will be looked at with all due seriousness. It's the least I can do for the people who are dedicating their lives to work for me right?