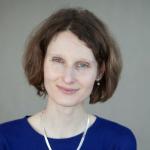 Kate Wadia
Phase 3 Consulting
Brought to you by 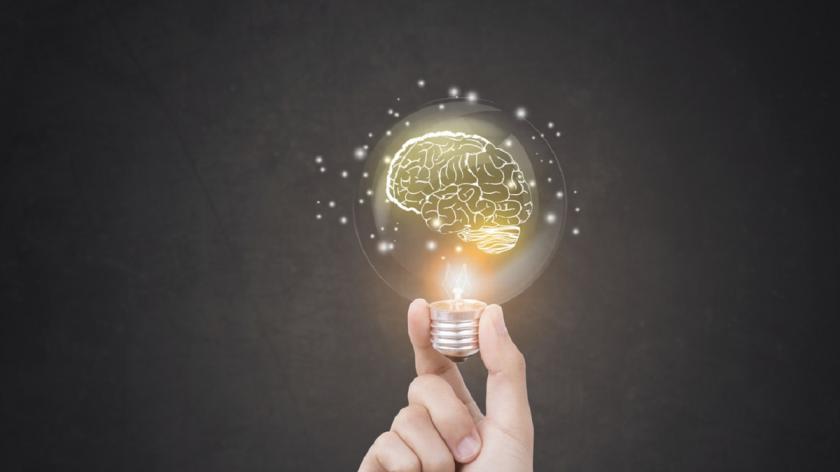 Book review: The Future of the Professions by Daniel & Richard Susskind

Kate Wadia
Phase 3 Consulting
Brought to you by

Title: The Future of the Professions: how Technology will transform the Work of Human Experts
Authors: Richard and Daniel Susskind
ISBN: 978-0-19-871339- 5
Reviewer: Kate Wadia, Phase 3 Consulting
Reviewer’s Rating: 3 out of 5

Inspired by hearing Daniel Susskind introduce his book at the CIPD Learning & Development Show this year, I had looked forward to reading “The Future of the Professions”. Had I read the book first I suspect I’d not have been in the audience. That said, the topic is fascinating and this review might help you decide whether it’s worth its weight in, well, weight!

Technology will take away the roles of the professionals. This is a confident verdict and put to the reader with evidence-based conviction.

Note that the authors focus purely on the pure professions. HR are, by the way, tenuous as to whether we’d count. Professionalism is all about the sharing of professional knowledge and based on “the grand bargain”, wherein society grants an exclusivity to work in a particular field (e.g. medicine or the law).

Because of this enclosure, there is the problem of affordable access for all. Could technology allow this knowledge to be shared in different ways?

The book opens with pointing to considerable flaws of traditional professionalism, including economic, technological, psychological and moral. There is compelling detail on each progression’s technical advancement (Did you know that more people signed up to Harvard MOOC’s in one year than to the physical university in the 377 years of its prior history?)

Journalists and tax accountants may be less surprised by the perceived threat of technology, but lawyers and medical consultants sit up and take note!

At this point I’m rather glad that HR escapes the radar...

Next chapters address the apparently non-technical trends in professional bodies, such as different employment models and the decomposition of work. I find these unnecessarily categorised and intellectualised when simple concepts could be plainly put. Who needs discussion about disintermediarisation or reintermediarisation?

But there is one distinction on terminology I support which is that “disruption” is unhelpfully threatening and can better be framed as “innovation”. Not least because the authors point out that with this new knowledge-sharing and increased access a “latent demand” is unleashed. More students can learn, more patients be treated.

Part 2 looks not at evidence but at theory and at this point I inwardly groan. The irony deserves not to be lost that an enthusiastic advocacy of futuristic forms of knowledge-sharing is presented here in the form of a farily hefty, academic textbook. A few TED talks, some YouTube or a Twitter Moment might have been more pertinent.

Moving on a model is shown of knowledge-based professionalism shifting from craft, through standardisation and systemisation and, ahead, to sharing externally – with or without exclusive control and ownership. There are different ways in which specialism can be “put out there” but because there is so strong a client benefit, this will happen. There is “no softening the blow”.

And after the professions?

There will be upsides. Higher volumes as latent demand is released, new types of work (12 types are depicted, including empathisers, moderators, knowledge-engineers), and conceivably a twist in the tale where users are prepared to pay a premium to have a human!

The conclusion is that, so strong is the societal argument for liberating specialist knowledge, enabled by technology, that it would be a “sin of omission” not to allow it.

Congratulations to those who make it that far with “The Future of the Professions”! But if you do, you will have taken a mind-bending, intelligent journey and feel professionally the richer for it.

Kate Wadia (1977 – 2019) was Managing Director at Phase 3, the independent specialists in people technology consulting and was instrumental in helping grow the company to the position they are in today.

Her passion was to bridge the gap between technology and people at work, translating for HR professionals the language of HR systems and...