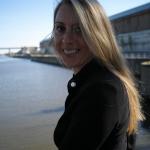 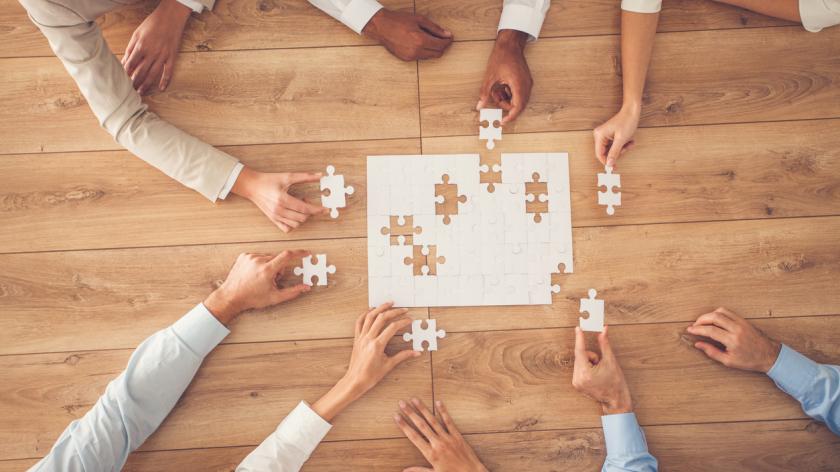 Why mergers and acquisitions often lead to culture clashes

Mieke Jacobs and Paul Zonneveld examine why there are often integration issues after mergers and acquisitions (M&As).

‘We went from dancing to marching’.

‘We were loaded into a truck in one location, and dropped off in our new one’.

‘We were highly agile before and ended up in a company of dinosaurs’.

These are just a few quotes taken from interviews with employees after their companies had been acquired. They experienced the acquisition as a hostile take-over, and the integration phase as an overwhelming tsunami of new systems and processes, not adapted to their context and operational reality. They testify that the new culture feels foreign. The company name, values, culture and organisational strengths that had attracted them to their previous employer seem lost.

Systemic intelligence provides you with a lens to look at both players – the acquirer and the acquired - and understand their unique cultural identity and dynamics on a deeper level.

What makes it so hard to form a new organisational system after a merger or acquisition? One where the new kids on the block can buy into the new narrative and are allowed to mourn what has been lost so that they can open up to the new?

Even when a cultural compatibility assessment has been part of the due diligence phase, it often stays on the surface and does not uncover the deeper systemic dynamics that will show up in the integration phase and might jeopardise integration success.

It is critical to go beyond mapping the technical base, asset network, legal and procurement policies, HR procedures and client-relationship model. There is a need to really get to know the underlying identity of the acquired organisational system – its timeline, the critical events that have shaped its identity, the underlying dynamics currently at play. It’s vital to take the time to engage in a dialogue and to hear their stories, as this will accelerate the integration process afterwards.

There are many questions to ask after day zero of the acquisition. Tactical integration plans with multiple swim lanes will provide you with the technical answers. If you add systemic questions to the mix, it will help to surface the roots of seemingly intractable behavior, illogical resistance to change and persistent cultural roadblocks.

The list below is just a starting point to uncover the fundamental differences between the two identities and cultures. Those are the areas where cultures can clash or appear incompatible, which is why it is so critical to name them.

What was the founding story? What were the driving forces, the first ideas, the official signature, and where did the financial funding come from?

What is the company timeline, from the foundation until now? Every company has gone through critical events that have shaped its identity. Strategic identity shifts, ownership transitions, overcoming crisis, traumatic events, CEO succession, etc.

What is the current purpose, the real reason to exist? We define purpose not as the vision and mission statement, but as a deeper meaning. What is society inviting you to do, to add?

The purpose comes with leading principles; they will inspire each individual to do what they do daily, to persevere in times of adversity or run the extra mile to safeguard high standards. They create clarity on ‘how we do it here’, what is important and essential.

What is the company narrative? This is the story that connects all stakeholders to the purpose that engaged them in a dream, in a story for a new and different reality. It’s a narrative that was probably connected to people’s personal values, leading to a deeper personal commitment and sometimes tough choices.

What is the organisational design and how is it tailored to the specific purpose? This organisation might have been successful exactly because of their specific agile org chart and highly connected relationship structure and experience the acquirer as an overgrown dinosaur, burdened with entitlement and special assignments.

The lens of connection and inclusion helps us to define who belongs and who doesn’t. It shapes the system and clarifies its boundaries.

What is the pecking order here? What is it based on? Criteria to define order can fundamentally differ in both organisations. It can be based on job titles, levels, tenure, financial stake or even nationality, but also on contribution to innovation, outside perspective and job rotation.

How is the company’s vitality? Exchange in an organisation can be defined by a dynamic equilibrium between giving and taking over time. We would be looking for signs of flow, energy, rumble, creative conflict, diversity of thought, flexible working conditions, a high level of trust, growth opportunities, team spirit, cross-fertilisation beyond company gates.

The systemic principles listed above can be used as the compass to navigate the organisational system you are acquiring. Actually, systemic intelligence provides you with a lens to look at both players – the acquirer and the acquired - and understand their unique cultural identity and dynamics on a deeper level.  As a result, the future desired culture can begin to take shape, not as a copy of the dominant culture, not as a half-hearted compromise between both, but as the one that perfectly fits the new combined organisational system.

Mieke Jacobs and Paul Zonneveld are leadership and organisational transformational facilitators and co-authors of new book EMERGENT – The Power of Systemic Intelligence to Navigate the Complexity of M&A.

Are you creating a better culture for your organisation and its people?

HRZone has recently launched Culture Pioneers to support and celebrate the people practitioners dedicated to transforming company culture in response to the Covid-19 pandemic. If you're doing good work in this area, we want to hear your story!

Based in Belgium, Europe, Mieke has more than 20 years of industrial experience, including regional and global roles in managing operations, supply chain, HR and large change management in Fortune 100 company DuPont and has been involved in several of the strategic shifts within the company, including the entrance into new industries through...