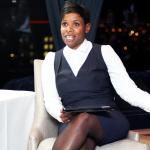 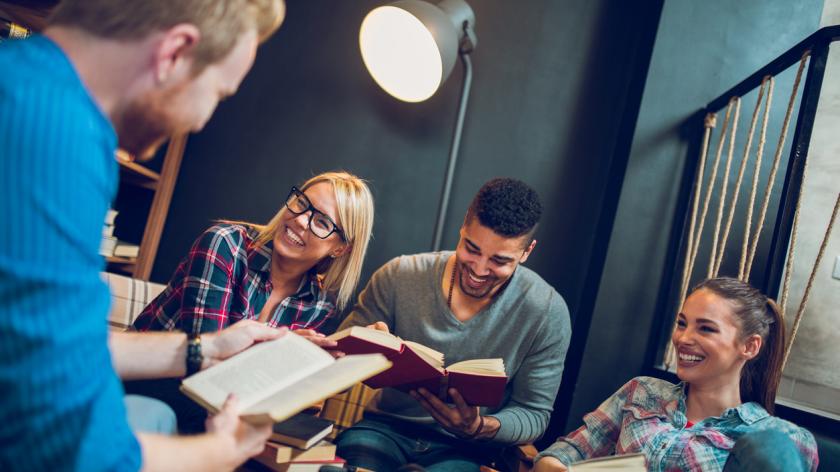 Unconscious bias training hasn’t worked. Conversations around diversity and inclusion have become more complicated than ever. In order to look beyond tribal divisions, we need to unite people over a common experience. That’s why a book club could be the perfect addition to your D&I initiatives.

Cynics might think book clubs as nothing more than a cerebral way of socially consuming booze. In these strange times of Covid-inflicted isolation and political division, however, book clubs have provided a sense of connection, creating a safe space for awkward and much needed conversations to unfold – not least around politics, culture and race.

Through a careful selection of literature, discussion can marry enlightenment with lived experiences, providing an opportunity to see life through the eyes of marginalised voices. This makes the humble book club a powerful tool for fostering healthy discussion that not only educates but bridges division, laying the groundwork for more effective diversity and inclusion measures within organisations.

Discrimination is complex, sometimes elusive, but book club discussions may help lift the blinkers on our worldviews and encourage more empathy.

The urgency of this has never been more apparent. The racial tensions culminating in the summer’s global Black Lives Matter protests precipitated as much fear as it has reflection in organisations – fear of the non-delivery (or non-existence) of D&I initiatives; fear of saying the ‘wrong thing’; fear of saying something only to be pulled up as being insincere, and reflection on the part employers might play in upholding discriminatory systems.

The thing is, unconscious bias training hasn’t worked. Rather, it has engendered a sense of shame that raises defences; whether that’s passive (silence) or aggressive (‘I am not a racist!’). Conversations around race and D&I have become so tribalistic that it’s dangerously shutting down conversations, converting the issue into an elephant in the room.

The book club is the perfect conduit for facilitating transformative discussion because the knowledge that comes from delving into a subject explored within a book is difficult to replicate through presentations and training sessions. The conversations that unfold bring the book and the wisdom it’s endeavouring to impart, to life. It humanises it. It makes it relatable. It broadens perspectives.

A safe space for awkward discussions

I started running book clubs in 2012 as part of a business networking club I set up for professionals. Beyond the awkward formalities of standard networking events, I found book clubs naturally connected people, even when they didn’t know each other and had nothing apparent in common.

Recently, I’ve been helping businesses and HR professionals navigate the issues of diversity and inclusion within their organisation. I saw an opportunity to move conversations forward beyond silence and defence. So I set up another book club, as part of my work, to broach awkward and emotionally loaded questions relating to race in a safe and integrated manner, using a selection of facilitators from various disciplines who might not necessarily be senior but have a demonstrable interest in the topic and book.

A book club with checks and balances

Book clubs of this kind are like no other. The whole point is to not create an echo chamber of people with the same opinions, but to elicit meaningful debate around some of the issues raised in these books so that everyone can take away something important and actionable.

For a book club that fosters more productive discussion around D&I though, I selected a range of books that explored various themes, from black identity in the context of Britishness; systemic discrimination and white privilege; toxic masculinity and mental illness; meritocracy, and ‘positive’ racial stereotypes. Black and British by David Olusoga, Superior by Angela Saini, The Good Immigrant edited by Nikesh Shukla and Sway by Dr Pragya Agarwal are some examples.

Selecting the most effective books in which to stoke discussion is part of the battle. You could run mini polls internally or on professional platforms like LinkedIn to gauge reception. Even this exercise is a great engagement tool for eliciting interest.

I also like to get guest facilitators in to chair a book club, particularly if it’s being run within an organisation. It ensures perspective and objectivity is maintained and prevents groupthink.

The facilitator should have five to ten questions/talking points based on the book’s themes for discussion, which should last around 90 minutes. If you’re allowing people to attend even if they haven’t read the entire book, it’s best to stick to discussing the themes rather than specific elements of the narrative.

Kick off the session by asking everyone to give a star rating if they were to leave a review. This gives them an opportunity to say what they did or didn’t like right off the bat; it also enables you to gauge whether you’re in store for some lively and contrasting views.

From here, the discussion should evolve organically, with the facilitator ensuring that conversations adhere to some (although not strict) structure.

The most productive book clubs are ones that allow people to bring their authentic selves to the group; where there is space to communicate how they relate personally to the themes explored that may be eye-opening and educating.

When we examined Natives by Akala, one attendee explained she felt the book was written for her because, prior to reading it, she didn’t appreciate the often challenging lived experiences of her black British colleagues. Another attendee drew upon his own experiences about growing up and the suppression of emotions in men that led to mental illness.

The facilitator, an HR leader, shared his research on workplace D&I, revealing the number of black people who’ve ‘made it’ to senior positions believe that if people work hard enough, they too can make it. Akala’s book however points out that the rules of meritocracy don’t necessarily apply in the same way to those already disadvantaged by economic circumstance and skin colour; how this inspirational and insidious mantra can make smart, diligent people feel like their misfortunes are entirely their own doing.

This provided a platform for others to share experiences of their own career trajectory and thoughts on the way in which Akala treated this theme. While the discussion can bring up raw feelings related to discrimination, guilt and shame, the facilitator holds and contains the space safely, acknowledging every viewpoint with non-judgmental positive regard.

Afterwards, some take away points for reflection can be shared, and participants may reinforce their learning by writing a short article or post that can be cascaded to community channels companywide on Slack or at All Hands meetings.

The transformative power of books

Discrimination is complex, sometimes elusive, but book club discussions may help lift the blinkers on our worldviews and encourage more empathy and understanding for diverse lived experiences. In turn, this may help shape D&I policies but also change attitudes for the better.

Interested in this topic? Read Equality, diversity and inclusion: why HR needs to take centre stage.