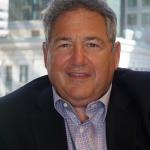 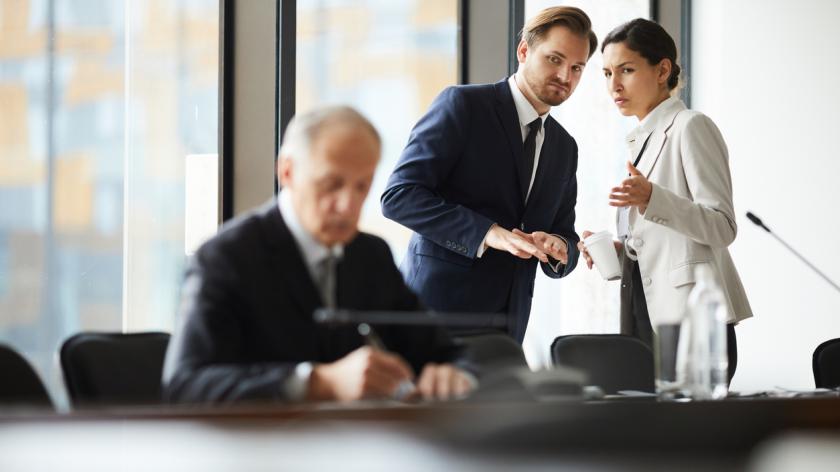 Netflix terminations and the issues of transparency, psychological safety and venting

The recent firing of senior executives at Netflix over private complaints that went public raises important issues around transparency at work. Is having an open forum paramount, or should some things be kept private?

Netflix recently fired several senior film marketing executives whose ‘private’ conversations about company issues became public. ‘Ok,’ you might think, ‘employees complaining about their company and then getting fired – no surprises there’. Except, in this case, the rationale for the terminations is not the content of the complaints, but the fact that they were done ‘privately’ in a company that values ‘radical transparency’.

While organisations generally espouse the values of interpersonal candor and are open to multiple points of view, divergent opinions on sensitive issues can sometimes trigger ‘defensive’ behaviours...

Netflix’s culture is based on brutal honesty, and employees are only allowed to say things about fellow employees that they would say to their faces, suggesting that if the gripes were expressed directly, the employees would not have been fired.

The Netflix situation highlights important issues about organisational transparency, psychological safety, employee venting and how to define privacy in today’s workplace. Lots of organisations espouse ‘transparency’ but do they live up to these values?

As a coach specialising in executive career transition, I have worked with dozens of executives who have lost their roles related to their ‘transparency’ about company-related issues. Would any of these companies not call themselves transparent?

Psychologist Chris Argyris once distinguished between the ‘espoused values’ of organisations (what they say they value), their values in action and the values demonstrated through interpersonal action. His research also indicated that while organisations generally espouse the values of interpersonal candor and are open to multiple points of view, divergent opinions on sensitive issues can sometimes trigger ‘defensive’ behaviours on the part of organisational leaders.

Rather than engendering openness, these behaviors can be experienced by subordinates as unconstructive or even potentially career threatening. One way to personally assess Argyris’s research, even if your organisation says it prizes candor, is to ask yourself, ‘do I see having an opinion as ‘off limits’ or even potentially ‘career limiting’ if expressed?’

Companies like Netflix may encourage brutal honesty, but at some point, will it still want strategic alignment among its senior executives? If the CFO or the CMO do not agree with the CEO on a key business strategy, will they still be judged as the best people to execute? If not, then speaking up can sometimes be fraught with perceived risks, whether real or imagined. Then, there are the more personal issues regarding personality traits and quirks – does transparency always provide safety in calling out these things? The latter points to what is sometimes the difference between expressing constructive organisational disagreement and merely ‘venting’.

Debating, when done well, is a vehicle for influencing positive changes amongst employees. Organisations that don’t tolerate debate are prone to becoming blind to their own shortcomings. Venting, however, is a psychological safety mechanism – a valve that helps release the tension from the frustrations of typical working life.

The Netflix situation seems to be an example of venting, although there is some ambiguity between news reports and company statements regarding the subjects of the venting. Venting provides employees the outlet to express with confidants those frustrations for which they see themselves as not in a position to influence. Venting is not intended to be an influencing strategy, but rather a coping one. I can’t imagine any organisation, even very good and ‘transparent’ ones, where some venting isn’t a psychological necessity. Even in a transparent culture, is there complete psychological safety in telling the CEO, or even a peer, that he or she is driving you crazy?

A professional once told me the story of when she inadvertently sent her boss an email expressing her frustrations about his demands at work. As she was frantically scrambling to recall the email, the CEO walked into her office to discuss the email.

“Anything you want to tell me,” he asked?

“Am I fired?” she responded.

“No,” he replied with a smile, “but let’s talk.” The mishap with the employee and her email started a very good conversation between an employee and a CEO, who clearly understood the value of venting. It could, however, have gone another way.

The Netflix case also puts a spotlight on another issue: what counts as private these days? Should private conversations that inadvertently become public be immune to punishment, or is a person accountable for any conversation that becomes public, regardless of how it came to be?

Rachel Nichols of ESPN recently came under fire after the release of a private conversation about her frustrations with the company’s elevation of a black colleague over herself to serve a prominent role in the NBA Championship. In this case, ESPN punished the executive who leaked the conversation. If nothing else, the Netflix and ESPN situations are just the latest organisational reminders that some thoughtfulness is advisable in assessing whether private conversations are really private.

There are reasonably different reactions one could have on the issue of private organisational complaints becoming public and becoming a cause for termination. Certainly, the content of those comments or complaints are not irrelevant. Complaints about one’s organisations or personal attacks on people could themselves be reasons for dismissal depending on the nature of those attacks. Perhaps it’s also reasonable to put the burden on employees to make sure private conversations are in fact kept private.

There are multiple reasons why Netflix could justify its actions in firing the executives in question. The apparent Netflix position that any form of venting is a violation of their ethos, however, seems to portray a particularly grand view of the psychological safety they afford employees. Perhaps a truly anonymous survey of all Netflix employees would tell us where they really stand on their perceptions of transparency. That is, if the survey takers are truly convinced their personal response will in fact truly be, and remain, anonymous.

Interested in this topic? Read Company culture: is your organisation a BFF or a frenemy?