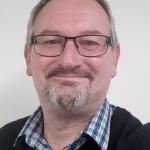 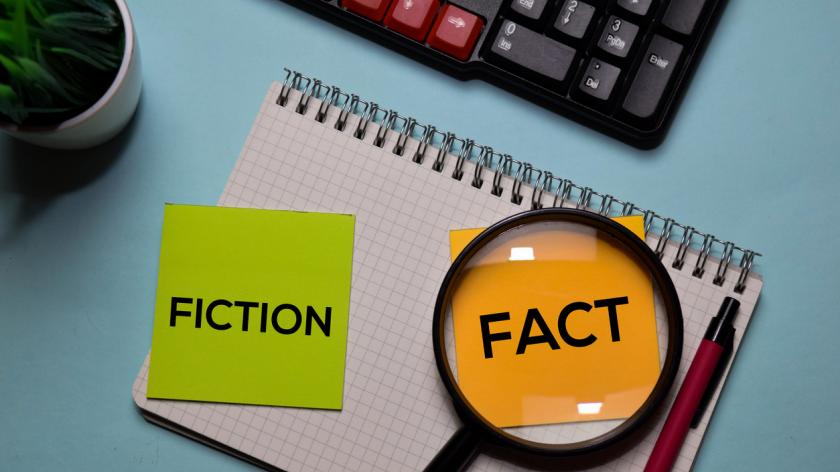 How to unlock accurate memories during workplace investigations

Gary Rogers, head of investigations and audit services at conflict resolution consultants, TCM Group, explains the cognitive interview technique, developed by psychologists to give interviewees the time, space and opportunity to drawn down accurate memories.

During the last 7 months we have seen a 68% increase in workplace investigations. These complaints are increasingly complex and often the culmination of a history of poor behaviour (sometimes over several years) making it more difficult to unravel the details.

We’ve all seen it on the TV. The cops have the suspect in a darkened room, sat across the table, starting their interrogation with the line: ‘We know you did it’!

This is the common perception of conducting interviews and, while we view these as police interviews, you would be surprised at how often this approach is used in the workplace.

If this sounds familiar, or is a technique that you yourself use, consider that the US Innocence Project reports that in over 300 overturned convictions due to false confessions, a number of factors were identified as being attributed to the interview technique used by law enforcement.

An investigative interview is, in my view, the single most important phase of the investigation process. This is the means to gathering as much information from the complainant, the respondent and the witnesses, as possible and a failure to conduct an effective interview is devastating.

Since 1992, the College of Policing has led in the introduction of the PEACE framework for investigations and includes investigative interviewing techniques that are based upon the Cognitive Interview.

Now, I am no psychologist, but I am a strong and avid supporter of conducting objective, unbiased, interviews with witnesses when conducting investigations.

The Cognitive Interview (CI) technique is based upon psychological research into how individuals receive and store information in their memory – a function of the hippocampus, which is located in the temporal lobe.

Consider your PC. You are likely to have a number of neatly organised folders where you store various pieces of information for various reasons or use. When you need them, you search through the folders to find the information you need, or if you need a new file to house new information you simply open one.

The participant is asked to report the event from several different perspectives; like that of another witness

Our memory has a set number of ‘folders’ in its filing system so if it encounters a new and traumatic experience that doesn’t neatly fit into one of its ‘folders’ it tends to file fragments of that memory across the brain’s filing system, rather than in one specific file.

CI technique uses four methods to help witnesses retrieve as much information as possible by searching the various folders in their memory banks.

The participant is asked to mentally revisit the event. The interviewer may ask them to form a mental picture of the environment in which they witnessed the event. This picture could include the placement of objects such as windows or furniture, the lighting, or even the temperature. The participant is also asked to revisit their personal mental state during the event and then describe it in detail.

Some interviewers ask witnesses to close their eyes, or focus on a fixed point in space, to visualise the scene.

This is used to try and establish who was present at an event but, more importantly, to ask witnesses to consider what they think those present may have seen or heard.

The participant is asked to report the event from several different perspectives; like that of another witness. If the participant witnessed a robbery, the interviewer may ask: ‘What do you think the cashier saw?’

The participant creates a narrative of the event. They are then prompted to start the narrative from a point that is different from their initial starting point. This method is particularly useful to ‘fill the gaps’ – recalling events in a different order may present a memory not recalled initially.

Witnesses are asked to recall every detail, what they saw, heard, smelt, felt, even if they think it may not be relevant. This step is important for two reasons.  Firstly, the participant may only initially report what information they assume to be important regardless of the fact that they are unaware of what information will have value.

Secondly, recalling partial details may lead to recall of additional relevant information.  How often have you interviewed someone, only to have them make a casual remark towards the end of the interview that filled the missing piece of the jigsaw?

Whichever method you are using it is important to allow the witness to speak freely as they recall the details, ask them to use their own words to describe what they see, hear, etc. This ensures that, as the interviewer, you are not subconsciously (or consciously) influencing the witnesses

CI interviewing does require specialist training and is time consuming.  Building a professional relationship with the witness based on trust is key, as with all interviews.

However, in my experience, a workplace investigative process that is trusted by all parties to take the time to be fair, thorough, objective and impartial based on having as much of the evidence and facts available as possible, is worth its weight in gold.

Interested in this topic? Read why we need a new approach to conflict resolution.