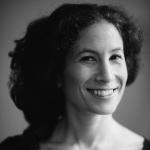 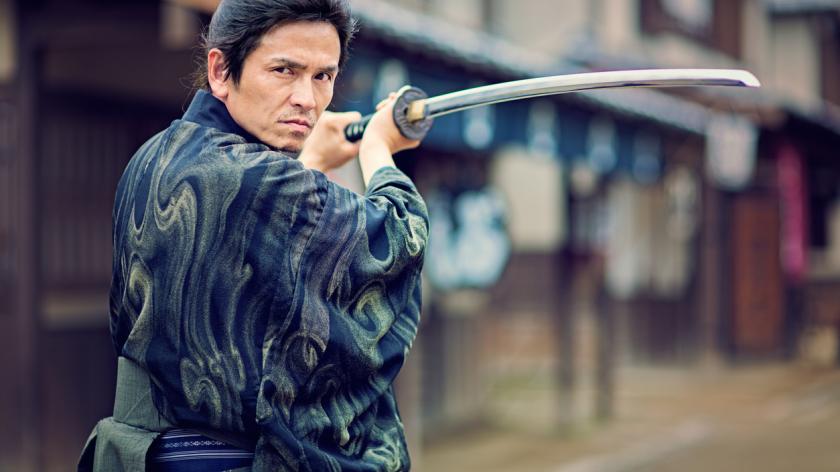 Conflict management: what we can learn from Samurai culture

When looking to develop your mediation skills in the workplace, we could all learn something from the Japanese way of communication, which embraces ambiguity and complexity.

To me, a British mediator, it is obvious that the best way to handle a dispute is to talk about it. Well, it was obvious until I moved to Japan. Being immersed in a culture so distinct from my own has been a mind-bending experience and has led me to confront some unexpected and important questions about conflict, communication and forgiveness.

Freeing ourselves from an over-reliance on words may also have a bearing on our ability to forgive.

In Japanese culture, compared to the west, there is less reliance on words. This tendency is taken to an extreme in Samurai philosophy. In matters of the heart, for instance, Samurai were taught never to express their love verbally. The ideal of love was summed up as follows: “I will love to death with my inner thoughts never revealed. Let others know it by my death smoke”. (Bushido – The Way of the Samurai, Square One Classics, p61).

Even today there is a reluctance to verbalise emotions in many areas of Japanese culture, including matters relating to conflict. Westerners often criticise this trait, condemning it as poor communication, but there may be things we can learn from it that will enrich our communication toolkit and free us from unconscious bias.

For instance, by giving less importance to words, we may find ourselves giving more importance to non-verbal forms of expression. There is a Japanese expression, "kuki wo yomu" meaning "to read the air."  In business meetings and personal relations alike, Japanese people are encouraged to pay attention to body language and facial expression. They are also expected to consider carefully the context in which things are said, for instance the hierarchies and relationships between people in the room, and the way in which things are said, including the tone, pitch and volume of the voice. These are aspects of communication that often go unnoticed in the west but could help to deepen our understanding in times of conflict.

We have become so reliant on words in the west that we tend to take them at face value, which can be a barrier to progress at times of conflict.

De-emphasising the role of words may also lead us to pay more attention to actions. As a westerner, I always assumed that an apology required words, but can we also apologise through action? Instead of relying solely on words to convey remorse to someone I have offended, can I express it by offering a gift, or some other act of kindness? Best of all, can I demonstrate remorse by changing my behaviour to prove that I have learnt from the experience and am capable of behaving better?

Looking at it from another angle, freeing ourselves from an over-reliance on words may also have a bearing on our ability to forgive. If I cling to the idea that an apology must be verbal, I may fail to notice non-verbal signs of remorse in others. If, however, I open my senses to peace offerings of other kinds, it may become easier to let bygones be bygones, without officially making amends.

The value of ambiguity

One of the benefits of looking to actions and other non-verbal forms of expression is that they obviously require interpretation. We naturally interpret a smile according to who is smiling, how they smile, when they smile and where. With words, on the other hand, there is a temptation to see things in black and white. Mediators often hear people in conflict say, “until I get an apology, I cannot move on".

In fact, words are just as subjective as non-verbal expression. There is a world of meaning hidden behind the words "I am sorry", which, if explored, could yield far deeper understanding and speed up the process of resolution. Unfortunately, we have become so reliant on words in the west that we tend to take them at face value, which can be a barrier to progress at times of conflict.

In Japan, by contrast, verbal ambiguity is actually considered desirable. Expressing an opinion in bold, direct terms can be seen as a sign of superiority. Answering a question with a blunt "yes" or "no" can be seen as rude. So the Japanese tend to express themselves with devices such as conditionals and unfinished sentences – hence the reputation of Japanese communication as ‘aimai’, which roughly translates as ‘vague’ or ‘ambiguous’. It can be infuriating to a westerner, but I wonder whether an appreciation of the ‘aimai’ may help us to navigate our conflicts better. Conflict is, after all, a vastly complex and subjective matter. If we expect to be able to communicate about it in a clear and objective way, we may be setting ourselves up for disaster.

So, if you are looking for new avenues to develop your workplace mediation practice or conflict management skills, I highly recommend a trip to Japan. Spending time in the land of the vague and the unsaid can remind us that words are not the only medium to express ourselves and understand others. It can teach us to pay more attention to actions and non-verbal expressions – our own and those of others. By normalising uncertainty and ambiguity and being comfortable with this, it could make us more likely to forgive, or at least, to give others the benefit of the doubt.

Interested in this topic? Read Leadership skills: the role of conflict in collaboration.

Tania has been working with Consensio since its inception, as a mediator, trainer and writer. Currently her work with Consensio focuses on writing articles and researching new ways to think and act in the face of conflict. Tania’s approach to conflict management draws on a career that spans management consultancy and the performing arts. She...