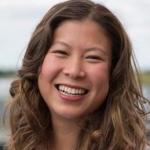 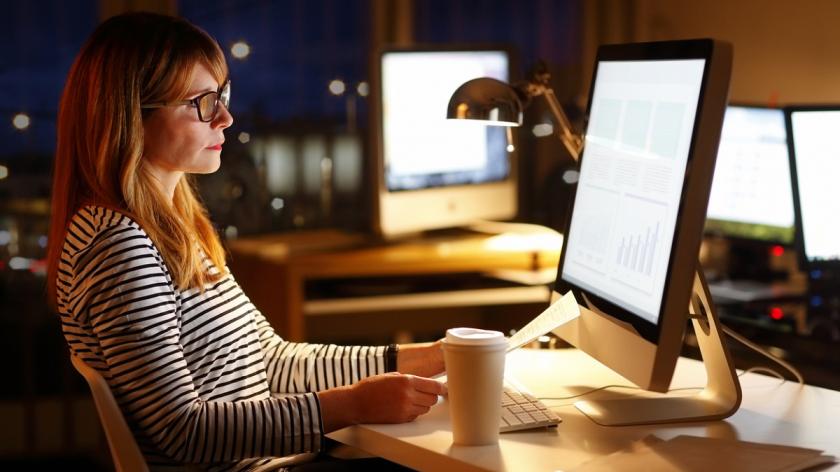 How the UK can resist the threat of ‘karoshi’ culture

The health of around a fifth of all employees in Japan is estimated to be at risk from going to work. Not accidents or mental health issues, but death. It’s known as ‘karoshi’, a sudden heart attack or stroke as a result of overworking and the pressure of workplace conditions.

Despite growing awareness, the problems are escalating. In 2015 the claims for compensation in Japan rose to their highest-ever level of 1,456 in a single year. Over the recent Christmas period the Managing Director at one of Japan’s top advertising agencies had to resign after an overworked employee committed suicide.

The work culture of Asia in general is coming under more scrutiny, with ‘death by overwork’ problems reported in China, India, South Korea and Taiwan. The question is whether we, here in the West, can assume it’s an issue that doesn’t affect us. The work culture’s too different. Or is it?

The impact of stress on health

It’s long been suspected that there’s a relationship between high levels of stress over a long period and heart problems. Research by Harvard Medical School published in January 2017 has provided solid evidence to back up the idea: when there are higher levels of activity in the amygdala, the part of the brain that processes all the kinds of emotions related to stress, the body produces more white blood cells. This causes inflammation of the arteries and leads to heart attacks, angina and strokes.

The researchers argue that long-term stress, like that associated with high-pressure careers, should be treated the same as smoking and high blood pressure when it comes to assessing health risks.

Whatever Brexit terms are agreed, it’s generally accepted that UK plc will be exposed to more scrutiny and competitive pressures. More opportunities, but also more attention to levels of productivity, innovation and ability to be flexible. In other words, more employees are going to be expected to match-up with those in competitor organisations in countries affected by the karoshi phenomenon.

In this context, employee health and wellbeing matters more than ever. And it’s not just a case of monitoring workloads and potential cases of overworking and stress - it’s more fundamental than that. Karoshi isn’t caused by long hours as such according to a study published in The Lancet last year.

The Japanese don’t work the longest hours, that’s the Americans and the Mexicans. The problem might be confinement, the way in which employees feel unable to leave their desk, spend too much time sitting in one spot, not eating or sleeping properly.

So health and wellbeing initiatives need to be embedded as part of a culture of daily activity - and, as far as possible, during working hours. It’s worth considering some of the following kinds of activities:

In the coming years, British employers are going to have to measure up to highly productive, high-performance operations overseas. How they do it and how they reconcile the changes with employee wellbeing is going to be a major HR challenge, because there’s a healthy version of hardworking and a very unhealthy one.

From small medium enterprises to global multi national businesses, across different industry sectors, Kamwell is trusted to support companies at every stage of their wellbeing journey, boosting employee health and productivity and...

Thanks for this really interesting article! Great to read. I also think it's important to note it's not just about health promotion-type activities, but also about job design and really importantly, the way in which people are managed.