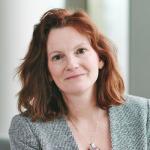 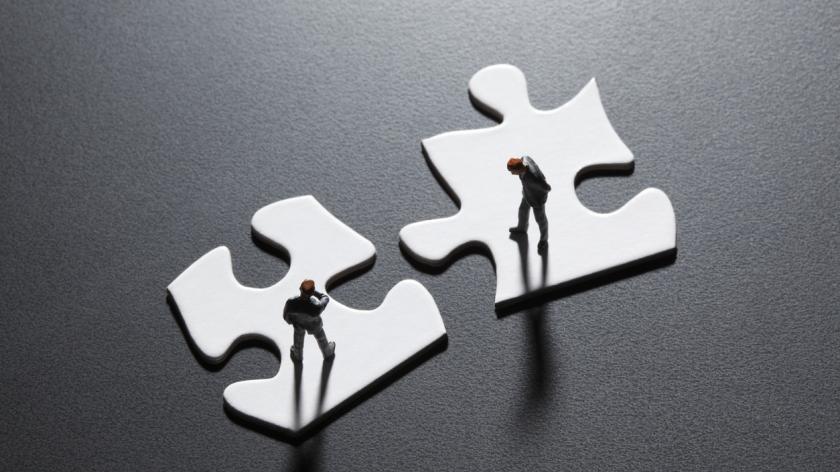 Company culture: how and why bad HR can bring down a promising merger

Company culture is an often-overlooked part of the merger process, so it’s down to HR teams to ensure the transition is as smooth as possible. Failure to do so can have catastrophic results for both businesses.

Mergers and acquisitions (M&A) deals are among the most important tools in any corporate armoury. In Q1 2021, inward M&A volume in the UK stood at £58.7bn, over three times higher than Q1 2020, which saw £18.6bn of inbound M&A. If a company wants to realise its goals of higher returns and new growth, company culture needs to be high on the agenda.

Company cultures – like any culture – are sustained and created over long periods, and the disruptions of new faces, broadened targets and a whole new internal infrastructure can take months or even years after the deal to settle.

While balance sheets, profit and loss accounts and strategic projections are all core determinants of M&A success, the outcome of any integration will largely depend on the environment in which the deal occurs and how well the businesses fit. Indeed, research by Bain, one of the world’s leading consulting firms, indicates that lack of cultural integration is the single biggest cause of M&A failure.

From AOL’s attempted takeover of TimeWarner to Daimler’s ultimately unsuccessful merger with Chrysler, some of the world’s biggest deals have been derailed by culture mismatches.

This may sound surprising. In any due diligence process, corporate lawyers, accountants and business strategists tend to focus their energies on reviewing company financials and their commercial promise, while placing little emphasis on a company culture. Some consider that company ‘culture’ is an altogether ‘soft’ concept, iand therefore not worthy of significant consideration.

While it can’t necessarily be put in a spreadsheet, company culture is something that we experience every day of our working lives. It’s the atmosphere when we walk in the office. It’s the ease with which we communicate with other people. It’s whether people are friendly or hostile, how they make decisions, and whether they work together or in isolation.

Company culture runs behind the targets and KPIs that orient companies towards their commercial goals, and the social infrastructure in which they reach (or don’t reach) those targets. Even if a culture is healthy for one company, this is no guarantee that it will gel with another.

A University of Maryland study on the outcomes of M&As around the world suggests that a large gap between ‘tight’ and ‘loose’ cultures - the degree of formality and institutional restriction in a company - can create significant hits to ROIs. Whether it be in subsequent revenues or equity prices, the largest gaps were even described as producing losses as high as $30 million within just five days of the settlement.

The challenge of ensuring a good cultural fit was one of the most important factors that my firm, Mills & Reeve, considered in our mergers with George Davies in Manchester and Maxwell Winward in London. Mills & Reeve has been named one of the Times’ 100 Best places Companies to Work for 16 years’ running, and it was critical that we retained our award-winning collegiate, collaborative culture. We were also well aware, however, that these firms would bring their own unique approaches and characteristics to the mix, and the success of the mergers would also depend on our ability to integrate these other firms’ cultures.

Organisations simply can’t afford to be complacent when it comes to culture if they want a merger to be successful. As with many decisions in business, the real cost of our mistakes wouldn’t only fall on managers and stakeholders, but also on the employees themselves.

When put off by new decision making and communication patterns, employees may face hits to their productivity levels or leave the organisation altogether. There may be rises in absenteeism, or even cases of employee sabotage. Research even suggests that the stresses of a new integration can create statistically significant rises in anxiety, depression and stress-related mental illness.

You can never communicate too much

In navigating these shocks, then, the HR department alongside the business leaders will prove an essential asset. More than any other service, business leaders and HR managers should prioritise unconditional, open communication. Leaders  need to get out of the boardroom, show their faces and let their new staff know why they’re there, and what the business rationale, benefits and goals are for the deal.

When employees are left in the dark, their thirst for information doesn’t just dry up - and if it’s still unprovided, the gossip mill will happily grind away to satisfy that demand. False rumours do very little to optimise any business, but especially not something as vulnerable as a newly integrated business.

Give staff a voice

The communication has to run the other way, too.  Employees need to be able to voice and be heard in relation to any concerns or misgivings they may have in relation to the merger. HR teams should consider staff surveys at the beginning and a few months after the merger, regular staff meetings before and in the first few weeks/months of the merger andface-to-face interviews.

Two firms may seem like a seamless commercial fit, but incompatible company cultures could deprive shareholders of returns and risk the futures of both organisations.

Once the foundations are in place, there may still be some bumps in the road. Company cultures – like any culture – are sustained and created over long periods, and the disruptions of new faces, broadened targets and a whole new internal infrastructure can take months or even years after the deal to settle.

In managing this disruption, HR managers and business leaders will again be fundamental. If employees are struggling to understand the norms of a new company culture, cultural learning programmes on the sister firm’s background, commercial history and managerial structure will prove invaluable.

Breaking down barriers may take active efforts through mentoring and coaching, as well as tried-and-tested ice-breaking and respect-building initiatives like team away days and group activities.

Where structural changes need to be made to the business - like organisational restructuring and downsizing - HR managers must offer additional support. Measures like job-search workshops, career counselling, stress management coaching and financial one-to-ones (all clearly and fairly communicated) are valuable parts of any HR toolkit.

Whatever the immediate outlook, HR managers cannot resign themselves to their failures or remain complacent in their successes. Company culture matters, and much of the same principles will apply in any organisational change, including the hiring of laterals and shifts to small teams.

Company culture matters especially, though, in times of upheaval. The upheaval from M&As is likely to last for significant periods, and will require careful communication and cultural messaging to avoid failure and keep the merger alive. Perhaps more than anything else, much of the cost can be bypassed before the deal occurs through a proper due diligence process which includes gaining a clear understanding of each entities culture before the merger takes place.

Two firms may seem like a seamless commercial fit, but incompatible company cultures could deprive shareholders of returns and risk the futures of both organisations. It may not be a clear cell on the spreadsheet, but company culture should be a priority at the start and end of any M&A deal. Understanding this quickly will reduce the risk of failure and hopefully ensure faster integration and achievement of the merger goals.

Interested in this topic? Read Mergers & Acquisition : Are you heading towards cultural mismatch?