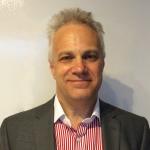 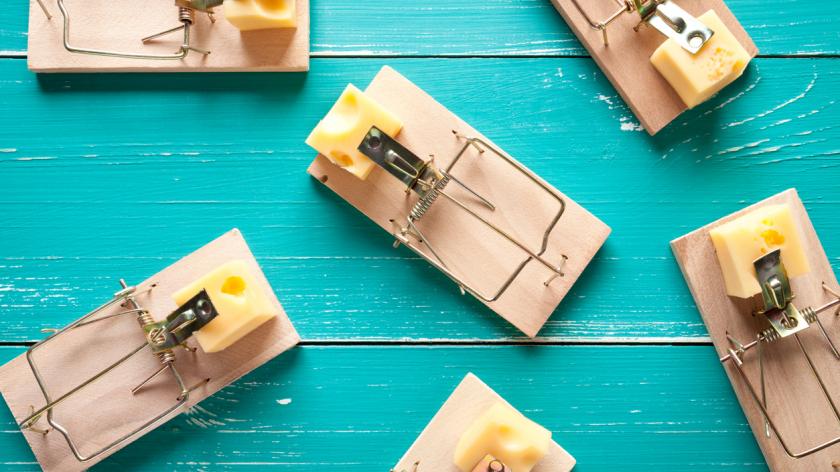 Beware the culture trap: what HR gets wrong about corporate culture

There is a fundamental misunderstanding among the HR and business community as a whole about what culture is – and this could be fuelling unconscious bias and poor decision-making. Educate yourself and don’t fall into the culture trap.

Employer branding, or employee value proposition, has been around for a long time now and has evolved over the years. Latterly, it has moved out of the HR domain and into mainstream business psyche and some organisations now talk about a ‘culture first’ philosophy.

A corporate culture is not the same as a corporate cookie-cutter. You should not conflate the two concepts.

I am not so much an advocate of the culture first mentality as an evangelist, and there are plenty of articles out there that espouse the virtues of the approach. What I sometimes hear that bothers me, however, is either a blinkered adoption of the concept, or a blanket dismissal. Both miss the true essence of what the building of a strong corporate culture and, by definition, employer brand is about.

So where’s the trap?

Part of the problem is that, as I was once taught, people read one article (or blog post) – and assume they are experts on the subject. Not only is it important to fully understand a subject before embracing (or rejecting) it, but it is equally vital to be able to colour in around the edges. One viewpoint should never be enough to convince you one way or the other. It’s a wider and deeper understanding that allows you to avoid the pitfalls.

Those who embrace culture and allow it to trigger their beliefs that ensure they only recruit like-minded people will, unfortunately, discriminate.

Concepts and ideas rarely – if ever – exist in isolation. One very important topic to be considered alongside culture is diversity, and more specifically, diverse thinking. If you’ve read Matthew Syed’s book Rebel Ideas then you could argue that the CIA had a very strong culture. They recruited great minds (people in their image) and moulded them to the group way of thinking, which was their undoing during 9/11. So, a supporter of Syed’s views could swiftly identify a clear flaw in the concept of building a corporate culture – a lack of diversity. Except that misses the whole point.

A corporate culture is not the same as a corporate cookie-cutter. You should not conflate the two concepts. The failings of any organisation that creates clones (and history is littered with them) is not a cultural shortcoming – or, at least not in the sense you might think.

A strong culture is one built on beliefs, values and vision. It is entirely logical to recruit people who believe in the things you believe in. The work of Simon Sinek and his Start With Why movement is something else I passionately believe in. The key point I would like to make here is that believing in the same things I do, does not mean thinking exactly as I do. In fact, that would be a bad thing. As Ray Kroc (the fast-food tycoon behind McDonalds) once said, “if two executives think alike, one of them is superfluous”.

We can both care passionately about the planet, or human rights – or any other purpose. We can both agree that our organisation needs to operate in a way that does not harm our environment, but that is a far cry from saying we have to be carbon copies of each other (pun intended).

I’ve seen organisations fail to recruit because, 'we couldn’t find anyone who thought as we do’, when in fact their resourcing process should have been looking for people who, 'believe in what we believe in’. Cognitive diversity can (and does) occur with people who share the same values. How they approach challenges and opportunities will vary – based upon their unique perspectives – but that difference enriches the culture. It does not dilute it and nor does it all the culture to be homogenised to the point that we have a single view on every subject.

As I began to share my thoughts, a second and entirely topical second trap came to mind. There is such a thing as unconscious bias and it is those that understand their prejudices that are able to ensure they don’t impact on their lives. Those who, on the other hand, embrace culture and allow it to trigger their beliefs that ensure they only recruit like-minded people will, unfortunately, discriminate.

Yes, true diversity is more than skin colour or gender or sexual orientation — but the society we live in perpetuates division. I once turned down a role because the company only recruited from red brick universities. Their argument was that this would ensure they only took on board the best minds. My response was for them to look at the demographics of the students of those universities — and ask themselves if they were not, indirectly, discriminatory.

The solution is straightforward

If, as an organisation, you truly believe in a differentiated culture, in having a distinct employee value proposition and both care about — and see the value in — true diversity, then you’ll approach things holistically.

You’ll see your culture through the lens of believing in the same things and most definitely not about thinking in the same way. You’ll make decisions based upon values and will attract and retain talent who share those ethics. A strong culture and a diverse workforce will become a self-fulfilling recipe for economic success.

Interested in this topic? Read Diversity and inclusion: what can an empathetic culture bring to business?