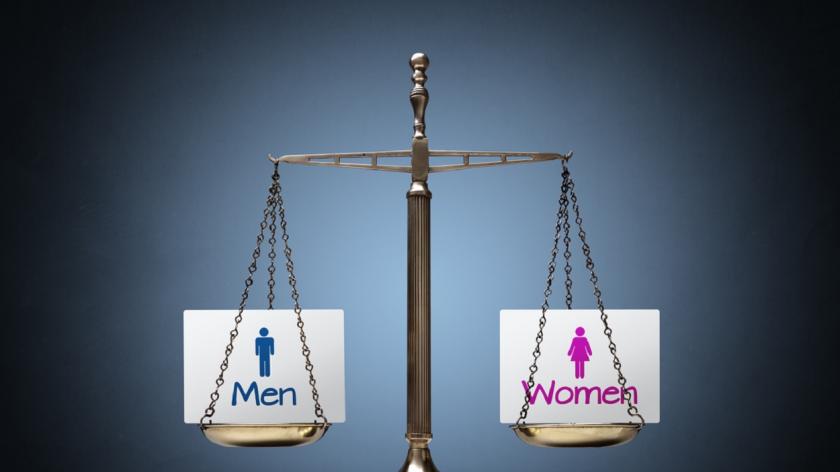 5 things you need to know about gender pay gap reporting

All employers in the private sector with 250 or more “relevant employees” on the key snapshot date of 5th April 2017 have to publish, both on a government portal and on their own website, information about the organisation’s gender pay gap.What do you need to know to do this successfully? We've published a complete guide, but here are some tidbits.

1. You need to report on six key figures

2. There's no requirement for a narrative, but it will probably look bad if you don't include one

Under the law there's no requirement to offer commentary but if you have a pay gap - and the average national pay gap is 19% so you're likely to - you need to have a plan to tackle it.

Posting the figures without a plan of action could lead to negative PR, so including a narrative of the current situation and an action plan for change is the best way to approach the commentary angle.

You should answer questions like: how does the gender pay gap fit with your wider diversity stance?

3. You need to make a decision on what pay elements are included or not

The regulations are relatively clear on some pay elements that must be included, but you'll have organisation-specific ones which won't be legislatively catered for due to the nuances involved.

On-call pay would be taken on an organisation-specific basis, for example.

4. Document the choices you've made and why you have made them

More legislation may arrive at a later date which requires you to report differently or offer additional material and you'll need to be able to provide like-for-like comparisons.

Since there's a spotlight on the gender pay gap that isn't likely to diminish, you may also need to justify some of your decisions, making solid documentation important.

5. HR and payroll must work closely together with a unifying brief

Because the reporting requirements need you to present pay on a single hourly figure, the whole process unravels if you've made any early mistakes in reporting.

HR and payroll must work together with analysts to ensure calculations are robust and based on a single source of truth.