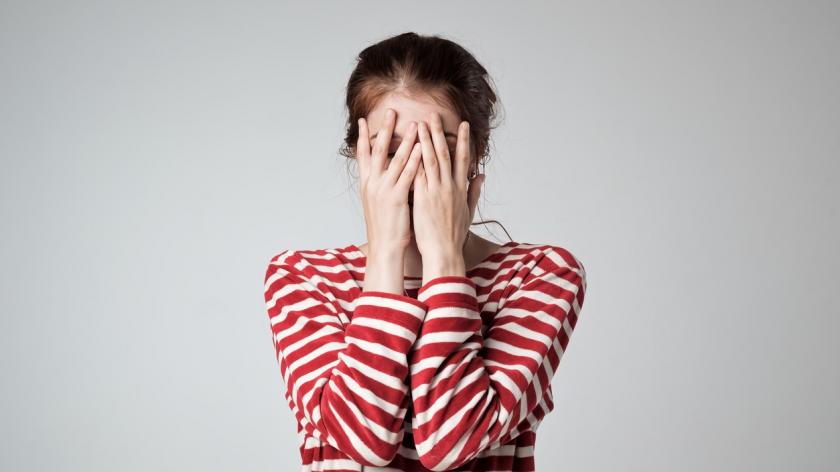 Four things you should never say about change

Communicating change requires management to look beyond trite cliches and consider the emotional complexities staff members will experience and support them appropriately.

I’ve never liked clichés. Beneath many clichés there is a truth, but there’s also a lie. As HR professionals, we need to look hard at our assumptions if we aren’t going to perpetuate myths in our organisations and a great place to start is clichés.

This is particularly true when it comes to ‘The Rules of Change’. As a coach who specialises in working with senior leaders who are often driving complex change in fast changing environments, I have developed a slight facial tick when I hear the following four phrases (maybe, after reading this, you will too!).

1. “We’re all in this together” (AKA The High School Musical principle)

I understand why this would seem like an inspiring and motivational punchline to a speech about change from the CEO or other senior executive.

Like J. F. Kennedy proclaiming “Ich bin ein Berliner” or the caretaker at NASA saying he’s putting a man on the moon, we have this belief that “all for one and one for all” will bring everyone with us through good times and bad.

Except we aren’t all in this together. We will all go on our own personal journey of change. And often the change is far less painful and over far more quickly for those at the top.

After all, they knew change was required first. They probably designed and initiated the change. They had the chance to explore all the options before agreeing the change was required. In most organisations this was then communicated and ‘the troops’ (another phrase that gives me a twitch) who were expected to get on board.

Change is far less painful and over far more quickly for those at the top.

Change is more like a train going through a tunnel. Those at the top of the organisation come out in to the light while everyone else is just heading in to the darkness. Everyone is not having the same experience.

When you say: “we’re all in this together”, you risk alienating a large proportion of people who sense that, right from the start, you don’t understand them at all.

2. “People don’t like change” (AKA Doing the Dinosaur - also referred to as The Engineers Law)

There is a powerful belief in business that people don’t like change. This is why changing an organisation’s culture or structure is so hard: you’re fighting human nature.

Except that people bring about change in their lives all the time: they move house; marry; have kids; change companies; have a makeover; lose weight; go on holiday to experience something new; take evening classes; read books; try veganism; take on demanding new roles at work.

Humans are brilliant at change. It’s why we’re still here.

So when we say: “people don’t like change”, or blame the dinosaurs in the organisation for being fundamentally unable to change (or explain their resistance away by observing that they are engineers) we put responsibility for the failure of a change initiative on to someone else, rather than looking at why someone might be resistant to change.

Humans are brilliant at change. It’s why we’re still here.

Often there is a good reason. No change is perfect and there will be some fallout. The fallout might be far worse for a contingent in the organisation. Change tends to not be well thought-through. It’s planned from the top and the impact on those lower down isn’t fully understood.

Sometimes more problems are caused than are solved and people are pretty change weary - they’ve seen all this before and it’s hard to get excited.

Rather than assuming people don’t like change, we need to start with the belief that people are good at change. When we observe resistance, we need to get curious about that. There may be a very good reason why people are dubious about this change as opposed to change in general.

3. “You always get some people who won’t get it” (AKA The Terrorist Rule)

Along the same lines, there is a belief that a percentage of your employees will not come with you on the journey - you already know who they are. They’re your terrorists - the 20% who don’t get it and won’t get it.

I started becoming skeptical of this rule when I was told by other coaches and facilitators that you’ll always get a few in a workshop who won’t participate. I was never comfortable with this and made it my business to never leave a man/woman behind.

People you think are going to cause trouble are rarely the ones who do.

In my design and preparation, contacting the delegates and interaction during the day, I wanted to bring everyone on a journey. Each person might end in a different place but each person will have moved at least a little from where they started.

It also continues to surprise me that the people you think are going to cause trouble are rarely the ones who do. It might be true that where you’re going as an organisation won’t suit everyone. Maybe it’s even true that 20% are terrorists, 20% are fans and the rest are happy with whatever.

4. “We just need to explain ‘the why’” (AKA The Simon Sinek Effect)

Unfortunately, change is not logical, it’s emotional. It can make perfect logical sense and everyone can agree with that logic and change still doesn’t happen.

That’s because, to really change - to change our minds, our beliefs, our attitudes and ultimately our behaviours - we must have an emotional reason to change. Logic won’t do it.

Everyone in your organisation needs to have their own ‘why’

After all we know we should exercise more and eat less sugar and recycle our paper cups and we know why. But to sustain a change in behaviour for any length of time we need a powerful, personal, emotional connection.

Often something has happened to someone we care about or to ourselves that makes the pain of change less painful than the pain of staying still.

It isn’t enough to explain the organisational ‘why’. Everyone in your organisation needs to have their own ‘why’. They need time, support and freedom to get there on their own.

What can HR do?