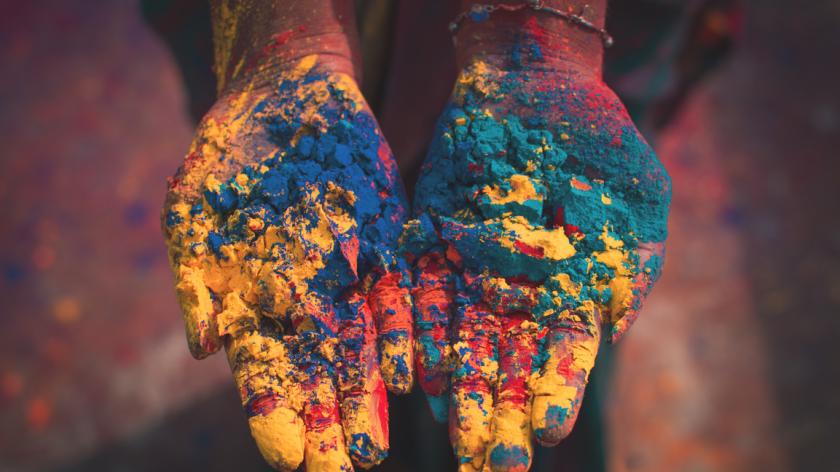 Diversity and inclusion in 2023: The age-old problem persists

As we embark on 2023, D&I specialist Shakil Butt reflects on the current state of workplace diversity and inclusion and considers why so many organisations’ efforts are falling short.

Before diving into where businesses are falling short on this issue, there are two positives to note. One is that the vocabulary has expanded in recent years so there is far more being said about equality, diversity, inclusion and belonging – or similar permutations of the initials EDIB. A second is that the issue has surfaced on many boardroom agendas and is moving up the list of priorities, so on the face of it we are seeing progress. But still, there is a lot further to go and much more to be done.

An organisation's approach to EDIB has to be holistic, considering all aspects of the business.

For some businesses this has resulted in the appointment of a diversity and inclusion lead, for others the creation of employee resource groups or a diversity calendar of events. While these are all steps in the right direction, individually they fall short of addressing the problem.

It is not the responsibility of a D&I lead or HR team to fix the issue. And it certainly does not fall within the remit of employee resource groups, who are often tasked to fix discrimination in their organisation – something they did not create and are often themselves on the receiving end of.

EDIB remains an afterthought, not a core part of the business strategy

Often these initiatives have a beginning and an end point, are stand alone and/or are done as an afterthought, rather than being part of the fabric of the core business and considering all stakeholders.

Sometimes employer branding gets a makeover but is not reflective of what is actually going on in the business. Other times the focus is internal and ignores the wider supply chain or the customer base – particularly those operating outside of their geographical boundaries serving diverse communities.

An organisation's approach to EDIB has to be holistic, considering all aspects of the business. It has to be well-resourced, managed and reported on at the highest levels, while being owned collectively like any strategic aspiration.

Intersectionality is still a relatively new notion. Many still fail to grasp that people are not one thing or another but rather are complex beings.

How did we get here?

The reality is, it really is an age-old problem. How old is this age-old problem? It has been a century in the making so is not going to be undone and resolved easily, if at all.

It was only in 1948, with the creation of the NHS, that women first entered the workplace in large numbers, discounting World War I and II because when the men returned from the front lines, women returned to ‘their’ homes.

1970 saw the Equal Pay Act as the first real piece of legislation attempting to create equality in response to the now-famous strikes in 1968 by the women sewing machinists at the Ford Motor Company plant in Dagenham. Over 50 years on, in 2023, and we still have women being paid unequally compared with men for doing the same work.

Equality was a word that dominated after the Equality Act 2010 brought together all the previous Acts into one single act. It gave us the nine protected characteristics and placed a duty on all public sector organisations, but it has not been a game changer.

Beyond the nine protected characteristics

Many organisations have moved on from talking about equality and understand that fairness is not necessarily about treating everyone equally, rather it is about recognising everyone has different needs so resources and support have to be distributed proportionately to create real equity that reaches marginalised individuals and sections of society.

Following on from the tragic murder of George Floyd and the Black Lives Matter movement race has featured a lot more with organisations celebrating Black History Month, and launching employee resource groups and mentoring programmes to develop black talent.

Beyond these big three areas, there has been a greater focus on neurodivergence and the impact of menopause leading to greater awareness and understanding.

Intersectionality is still a relatively new notion. Many still fail to grasp that people are not one thing or another but rather are complex beings, greater than the sum of their parts, which has been shaped partially through no active role on their part and partially through lifestyle choices.

Diversity does not mean inclusion

Too many organisations still use the terms diversity and inclusion interchangeably as if they are one and the same. This adds to the lack of progress. Often when organisations achieve greater diversity, typically in the lower parts of the hierarchy, they consider it to be ‘job done’ when in reality the job is only just beginning.

These organisations often have failed to allow those differences to be celebrated. This lack of inclusion leads diverse individuals to feel they have to conform to progress and subsequently impacts on their sense of belonging. Consequently, diverse talent stagnates or leaves, creating a self-fulfilling prophecy that “we have tried to be more diverse but diverse talent does not succeed here”.

A fear of difference

The biggest barrier to inclusion usually comes from the very top who may talk a good game, evident from virtue signalling or tokenism, but fail to act. This is often driven by the fear of difference, which in turn is driven by the fear of having to give up power rather than focusing on the benefits of having diverse thinking around the boardroom. The truth is being inclusive is not about giving up power, rather it is about power sharing.

So what’s in store for 2023? It is clear that organisations will continue to prioritise EDIB, recognising it can be a key part of their business strategy. But a lot more needs to be done to create inclusive and supportive work environments that are better able to attract, retain and develop diverse talent – come 2024, I hope I can write a different article.

Interested in this topic? Read 'How can we create a workplace where 'masks of tolerance' do not exist?'