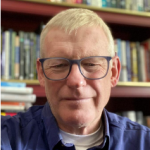 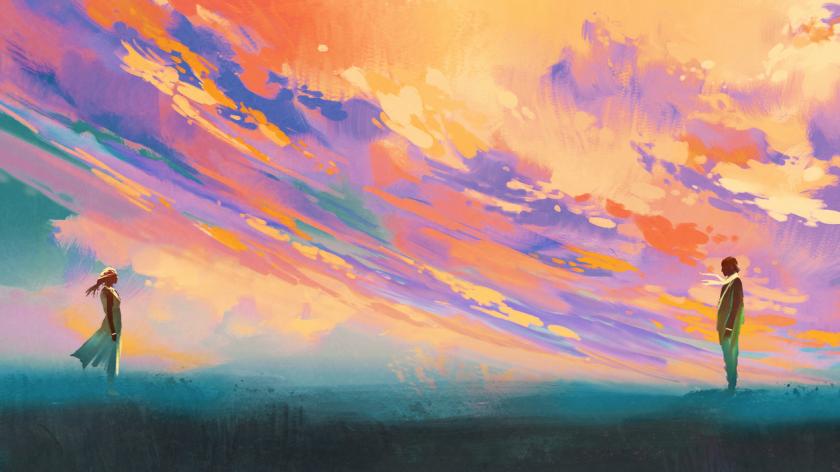 Closing the gender pay gap before 2042

Ken Charman tracks the progress, and lack thereof, in closing the gender pay gap – discussing the ways in which companies can speed up their progress, as well as outlining the benefits it can bring.

In 1970 the Equal Pay Act established a new logic: if women make up 50% of the population and have equal talent to men, they should have 50% of jobs and take home 50% of the nation’s total pay.

In 2017 the gender pay gap was still over 18%, pressing the government to introduce statutory reporting to speed things along – with the annual naughty step waiting for those who failed to improve.

Unfortunately, that did not work. Progress has been slower than watching paint dry. To prove this point let us look at the big four consulting firms, whom the rest of businesses turn to for advice:

To save their individual embarrassment I have combined their annual submissions from the ONS GPG website. According to ONS data, In 2017 the big four firms paid women a mean average of 22.3% less per hour in pay than men. However, by 2022 the gap had narrowed by one percent in four years to 21.4%.

Bonuses are a significant factor in these highly respected, elite, professional firms – so could that close the gap? In 2017 they paid women 54% of the men’s bonus; four years later it was 48.8%. Rather than closing, the gap has actually widened with no explanation.

When the BBC was exposed as paying its top male stars more than women for the same work, they cut the pay of men.

Earning a salary of £1m a year, this is something that the big four partners could consider. As the case is often that one partner does much the same as another, if one were to take the step then the others would likely follow suit.

Since reporting started, the gap has closed by a miserable 3%

To be fair it is not just them. Practically every organisation could move faster. Since reporting started, the gap has closed by a miserable 3%. That rate of 0.75% per annum is faster than the historical average, but it will take until 2042 to balance.

Did I hear somebody say, “so what?” This is a time when hanging on to top talent is a priority and high inflation is throwing households into crisis.

Why close the gap faster?

Pay equity is not a cost; it is a saving. Pay gaps hurt productivity and profit. Businesses who underpay women for the same work are not incentivising half their workforce. As for businesses who employ less than an equal number of women in top jobs, they are trading gender bias for talent – imagine what that costs?

Businesses also now accept they have an obligation to society, not just shareholders. CEOs are agents for social justice, who proudly proclaim their commitment to equal opportunity and pay.

These are not just morally sound practices, but are also financially sound. Companies can gain investment from ethical funds, increased sales to equity minded customers, and access to the best talent who are attracted by an ethical employer’s brand.

What we need to close the gap

GPG reports only take place once a year for the whole company – more detailed and more frequent data is vital.

Companies need a database that holds every job, every employee, and every element of pay in real-time (not an annual snapshot). The hourly pay and bonus reported in GPG is not enough.

It is essential that they are also transparent with the other 30% which is hiding in allowances, pensions, benefits, health insurance, life insurance, one off payments, profit share, and equity payments.

Gender is just the start – companies must monitor all dimensions of inequity including ethnicity, social class, disability, religion, and region, and be able to analyse when they intersect. As these items are not collected in HR systems, employers need to convince employees to share these personal details.

For once, the technical challenge is cheap, quick, safe, and easy to solve.

The combined effect of thousands of decisions, informed by accurate data, feeds up to produce change at the company level and – long before 2042 – help all those individuals who are entitled to a fair deal on pay.

For once, the technical challenge is cheap, quick, safe, and easy to solve. For just a few pounds a year per employee a simple add-on allows reward data to be automatically extracted from existing HR systems and digitised.

That just leaves the human variables:

In discussing this with HR executives, compliance officers and lawyers, there is only one objection: accurate, real-time pay data down to the employee level, might lead to a data discovery liability.

The reputational damage of claiming to care about equal pay, whilst choosing not to expose pay gaps, is hard to defend in court.

The fear is that they will expose pay inequality. However, like the patient who believes they do not have a disease until they see the X-ray, they are far better to confront the problem head on.

The reputational damage of claiming to care about equal pay, whilst choosing not to expose pay gaps, is hard to defend in court.

With current levels of employee churn, baby boomers retiring, a huge appetite for talent, and the advent of real-time pay equity data – pay equity can be delivered well before 2042. Five years is a very realistic target.